In honor of the 20th anniversary of Harry Potter and the Philosopher’s Stone, 2 new books are going to be released. 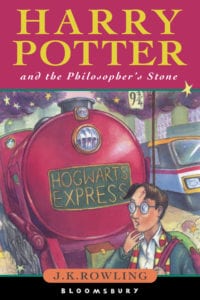 Unfortunately JK Rowling won’t be writing these books. They will be another addition that HP fans will get to experience.

Both books are set be released by Bloomsbury on October 20, 2017.