There’s no better way to celebrate the day of love than to think about all our favorite non-human Disney couples, because let’s be real. They’re the cutest.

These guys have been through many of the ups and downs that we can always count on Disney movies to provide, and many of them realistically had to experience some pain before their happy ever afters!

Here are our favorite Disney Animal Couples ever!

These two are part of the Fab Five in Disney terms, and they have to be number one! Mickey was the one who started it all, after Walt Disney thought him up.
Also, Mickey is a pretty superb boyfriend after all these years!

These two follow right after the big 2 and are also part of the Fab Five! Donald is a wacky duck, and Daisy is his girlie counterpart. Together they make the cutest and silliest sounding Duck couple we ever did see. 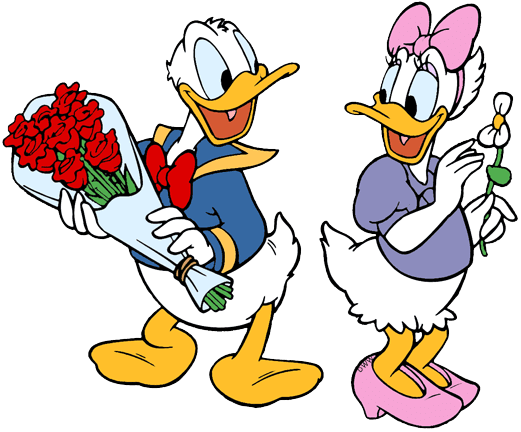 3. Bambi and Feline, Thumper and Miss Bunny, Flower and Bluebelle-Bambi

Everybody gets twitterpated in the springtime, especially woodland creatures! If you’ve seen Bambi, chances are you’ll never forget the adorable scene when the three all meet their respective ladies.

Bambi meets Feline as a young deer, and then they begin their relationship when they meet later on in their youth. 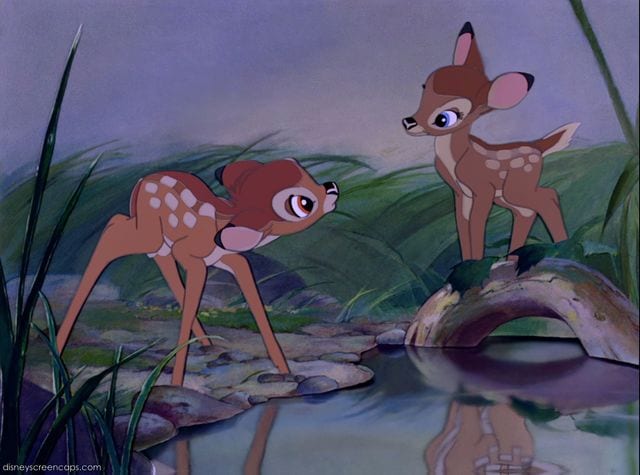 These two hit it off right away!

The two skunky lovebirds had the most adorable meet-cute of the three.

Simba and Nala are a no brainer for this list. Out of our whole list, they would qualify as the power couple. I mean, they’re lions. And The Lion King has made its way into the hearts of millions.
In present day, we know that their lion children Kion and Kiara are busy trying to live up to their greatness-thanks to The Lion Guard series.

Not only did these two cats grow up together, but they inspired the song “Can You Feel The Love Tonight” Um. Happy Valentine’s Day!

A classic story-Duchess is the refined Parisian with three kittens of her own, who meets the rag-tag alley cat, and they turn out to be a perfect match-dancing the night away!

6. Lady and The Tramp

The list wouldn’t be complete without the absolutely romantic Lady and Tramp! Mirroring the cats, they were an unlikely pair at first. Lady is a priveleged house dog who meets Tramp, who has made his home, and a name for himself, on the streets. The iconic spaghetti scene has been recreated and beloved since the film’s release in 1955. These two are so in love! 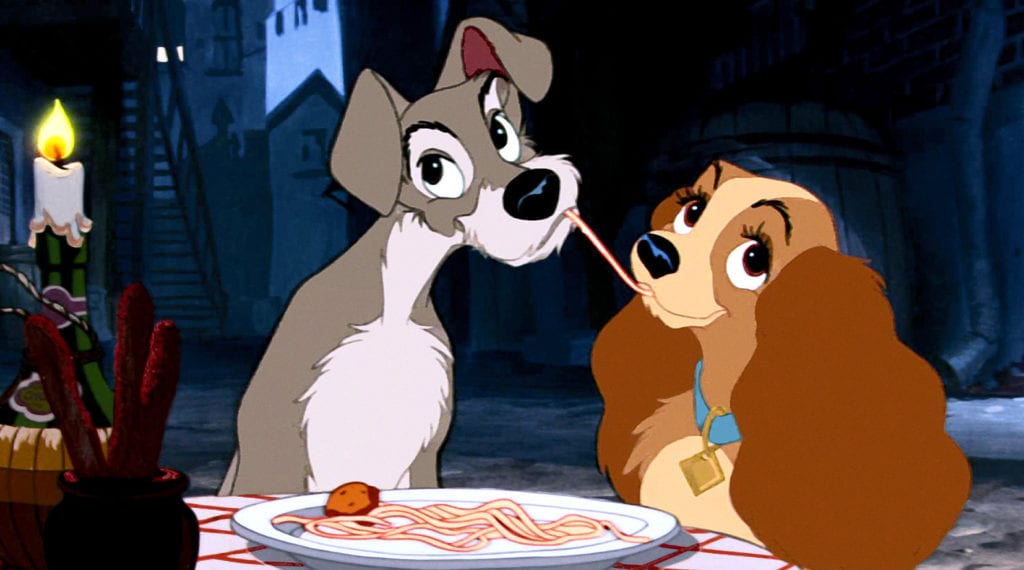 Did you know that Lady and the Tramp had 4 puppies? One of which was Scamp! He was the only pup to resemble his father, and the sequel, Lady and The Tramp 2, Scamp’s Adventure revolves around him. The opposite story of his parents, he escapes from home and meets the lovely Angel who lives on the streets and has always desired a loving home. The two scamper through their New England town on a romantic escapade of young love, recreating the spaghetti scene. They even come across “L+T” written on a tree from many year earlier. Sound familiar?

7. Tito and Georgette-Oliver and Company

Oliver and Company has one of the funniest pairing of Disney dog couples that exists. Georgette is definitely a lady who knows what she wants, and Tito is just fine with that!

These two pups were destined to be together! Everything seemed perfect at first, until Cruella Deville almost tore their family apart, attempting to steal their 101 puppies.

These two meet on a project through the Rescue Aid Society of mice. They are a lesson that if you are of age and looking for a special someone, it’s never too late to find your partner!

These two were chosen to represent the characters in this classic story, and they sure are cute.

Who is your favorite animated couple?