Let us know your thoughts in the comments below. 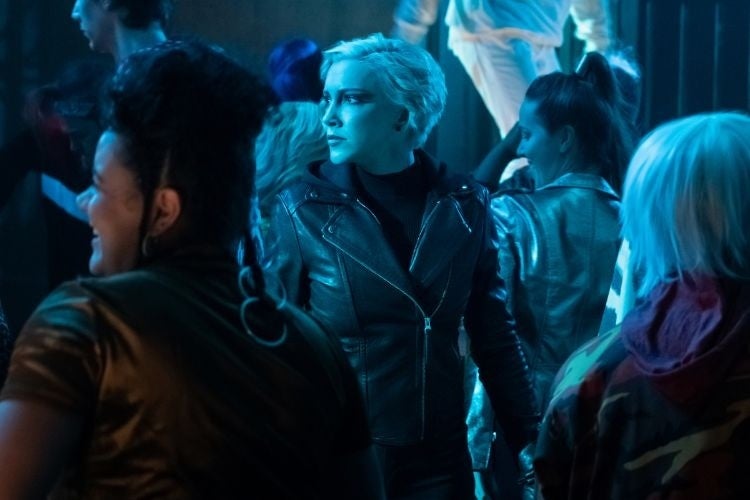 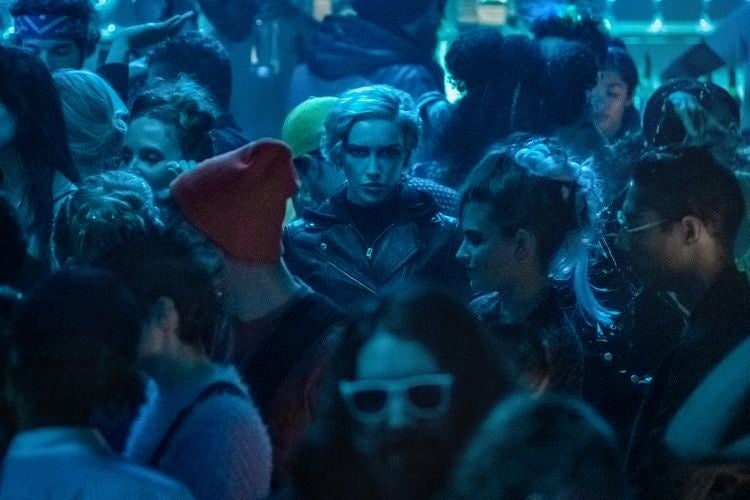 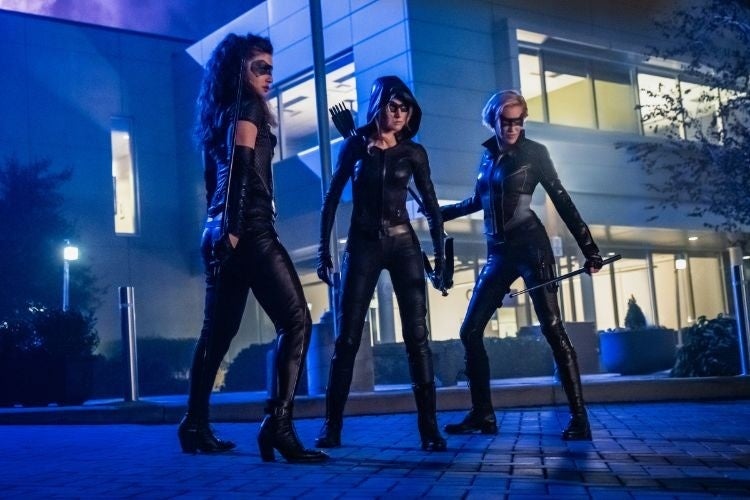 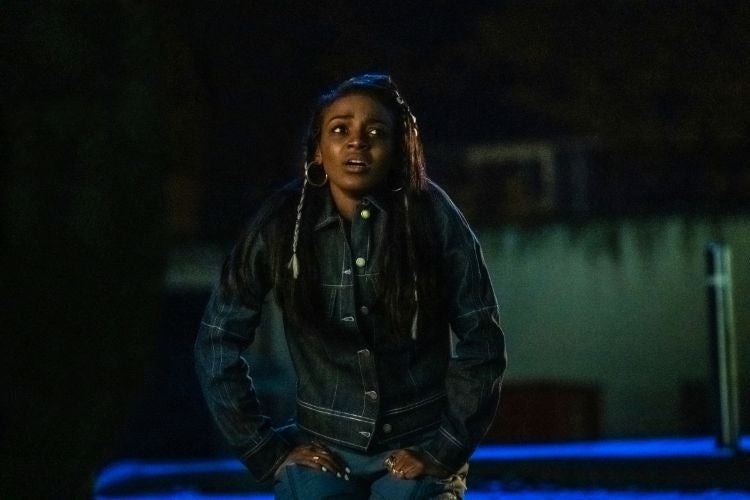 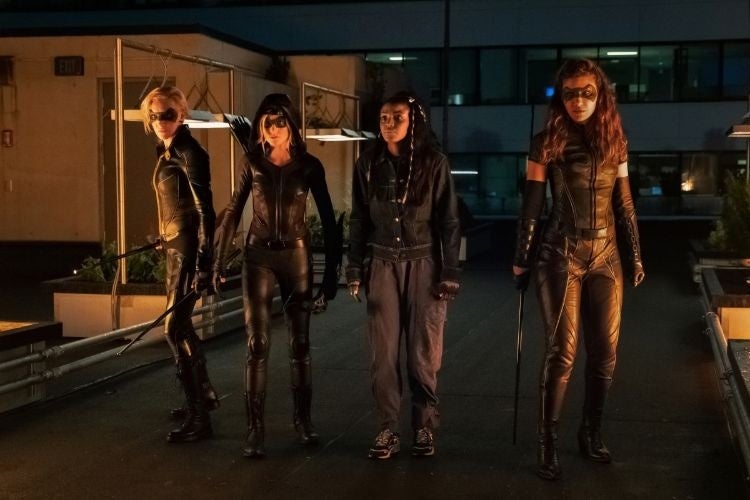 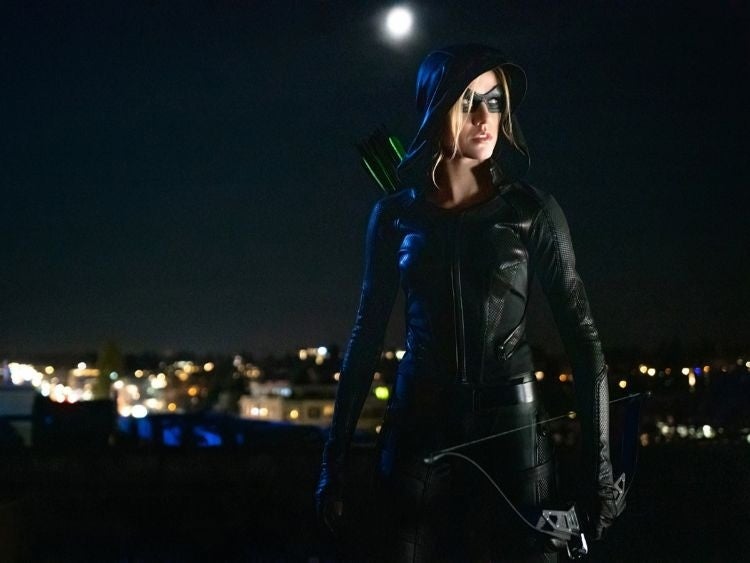 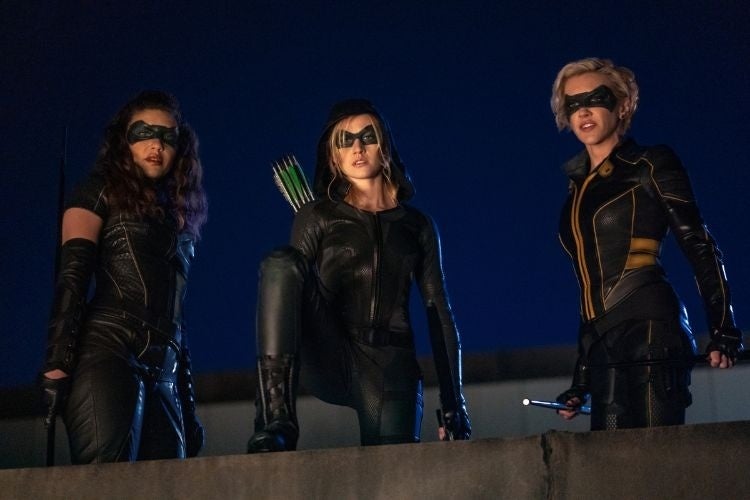 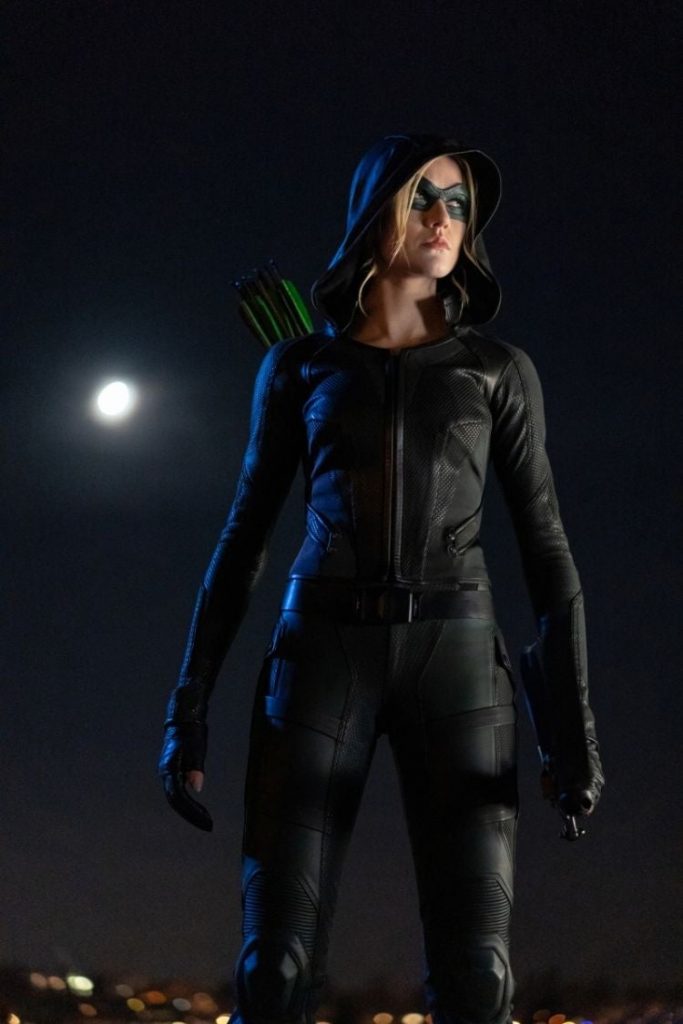 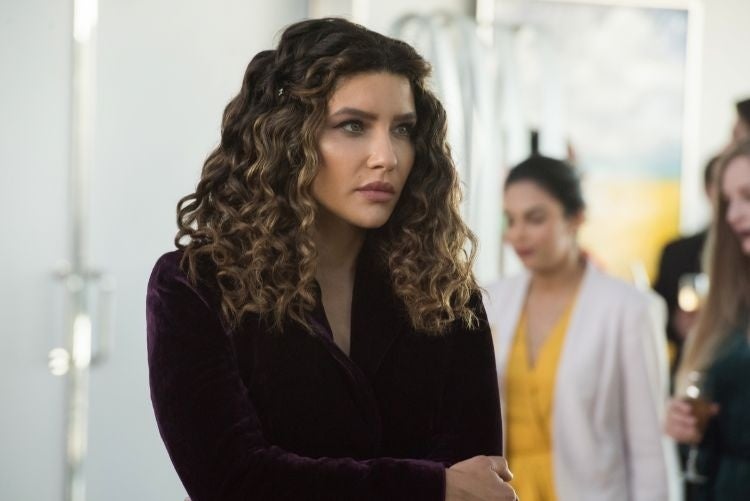 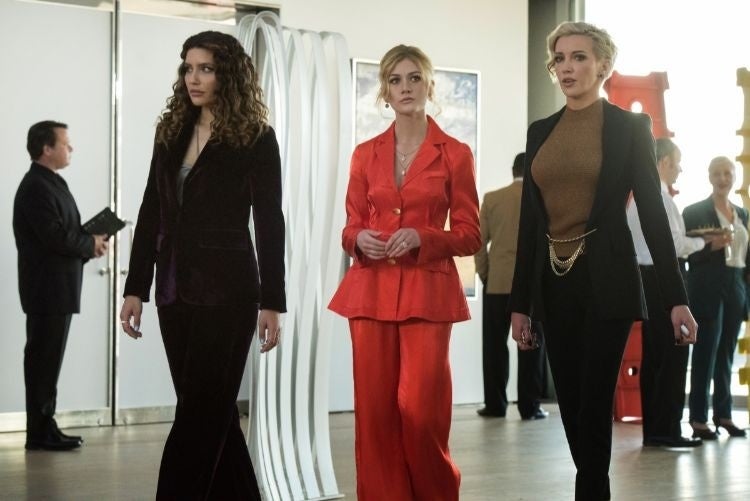 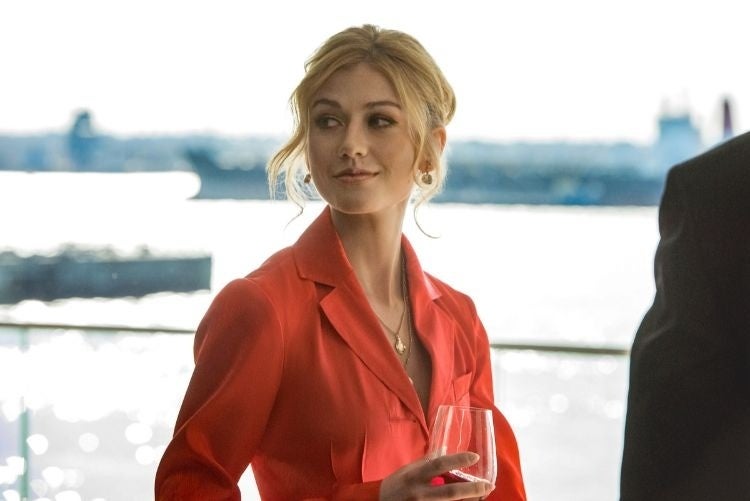 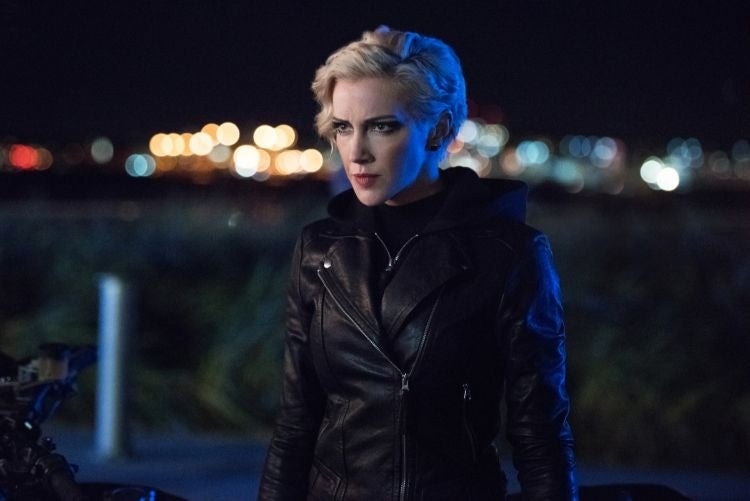 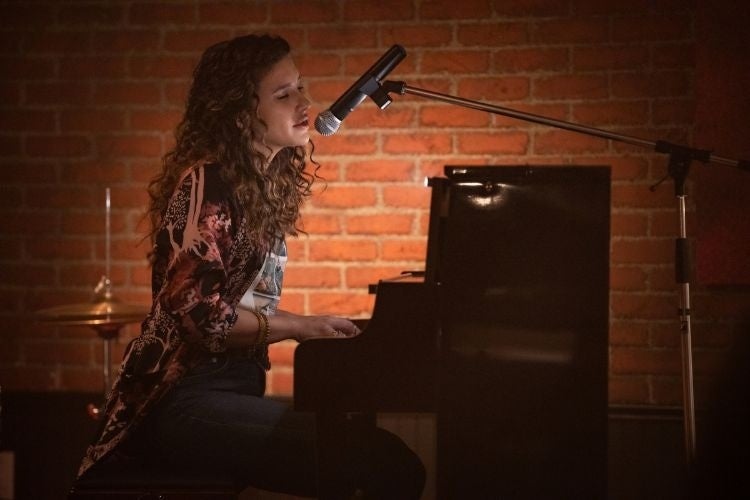 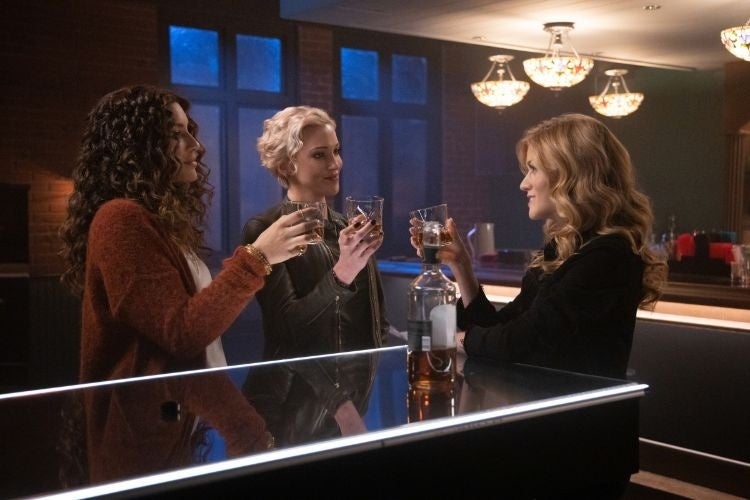 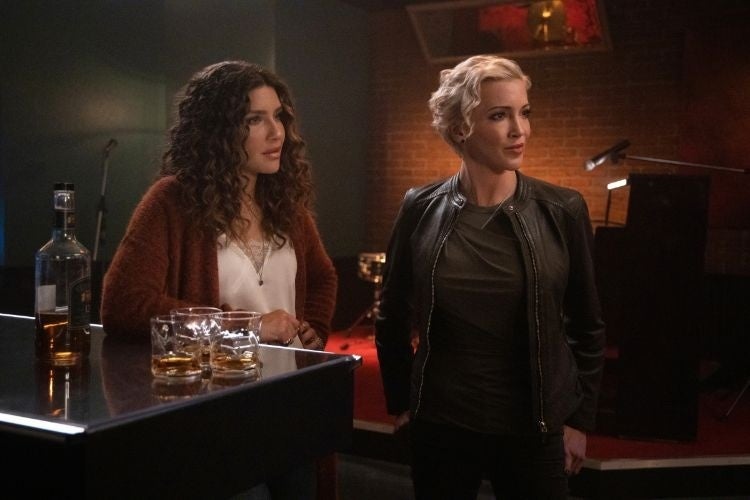