It’s been one crazy ride in the city of Gotham, but, we are getting closer to it all getting unleashed. Although we don’t know what the second half of this season will bring, we’re sure it’s going to be one hell of a ride! 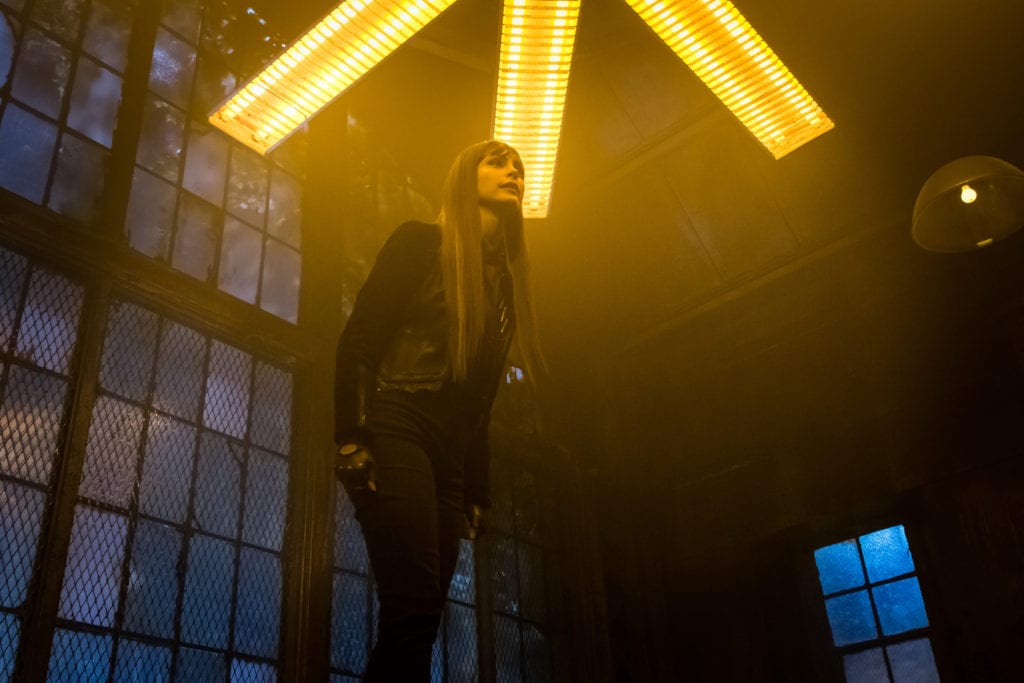 The official Gotham Facebook page shared an interesting picture of Lee Thompkins (Morena Baccarin), standing tall, with a face that means business. In the last episode, we already saw that she was marking her territory with the help of Edward Nygma (Cory Michael Smith). That didn’t seem to work out too well, but I’m sure she’ll find a way to put her foot down. What do you think? Will she get a gang behind her? 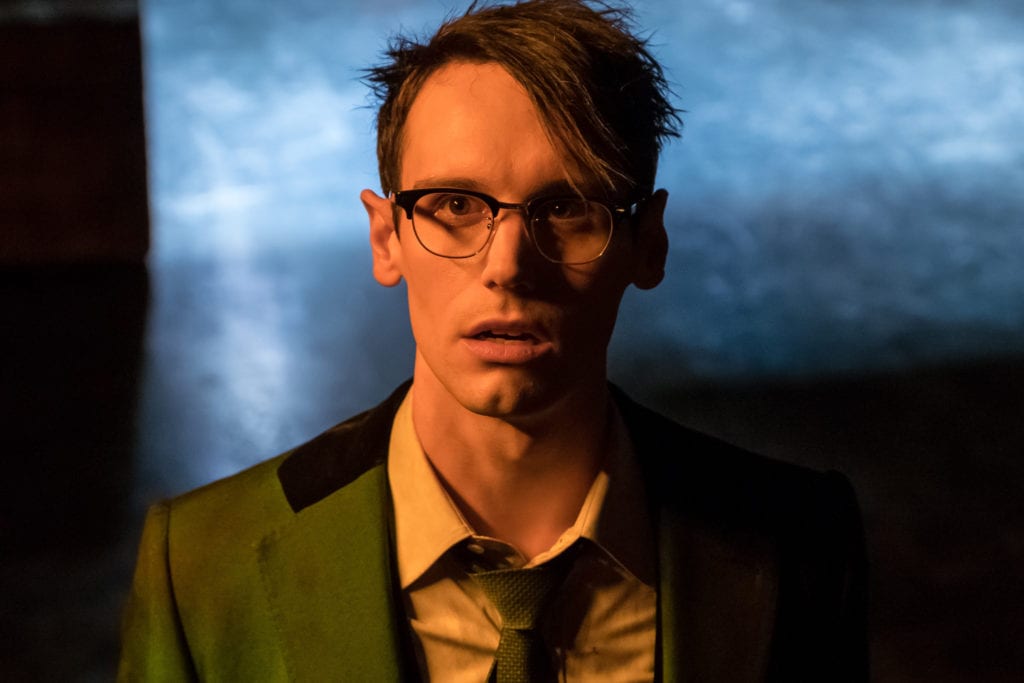 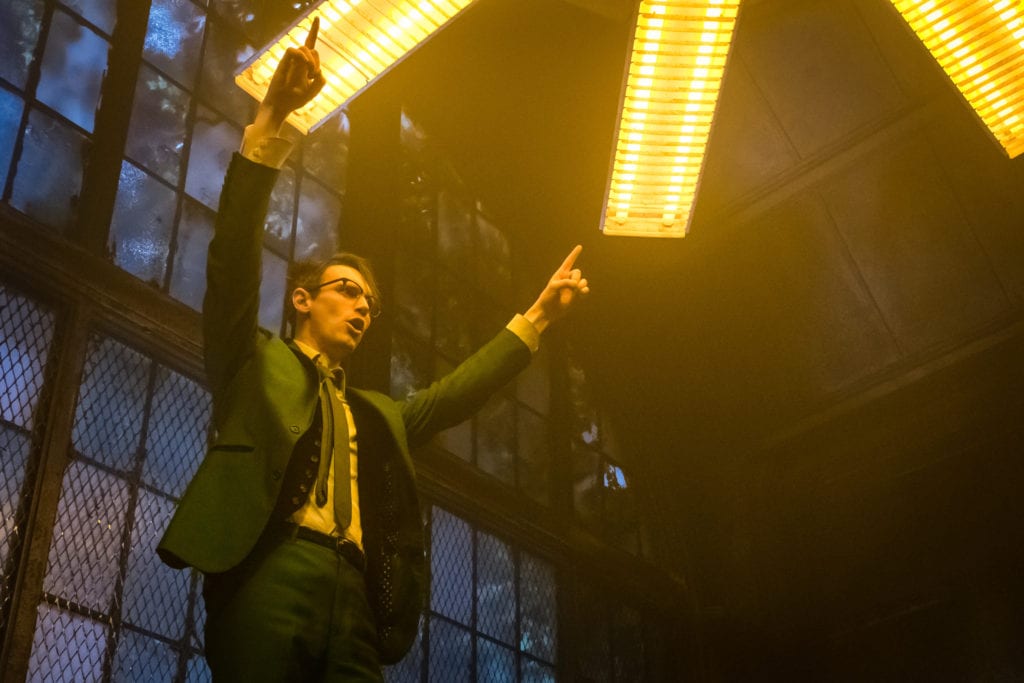 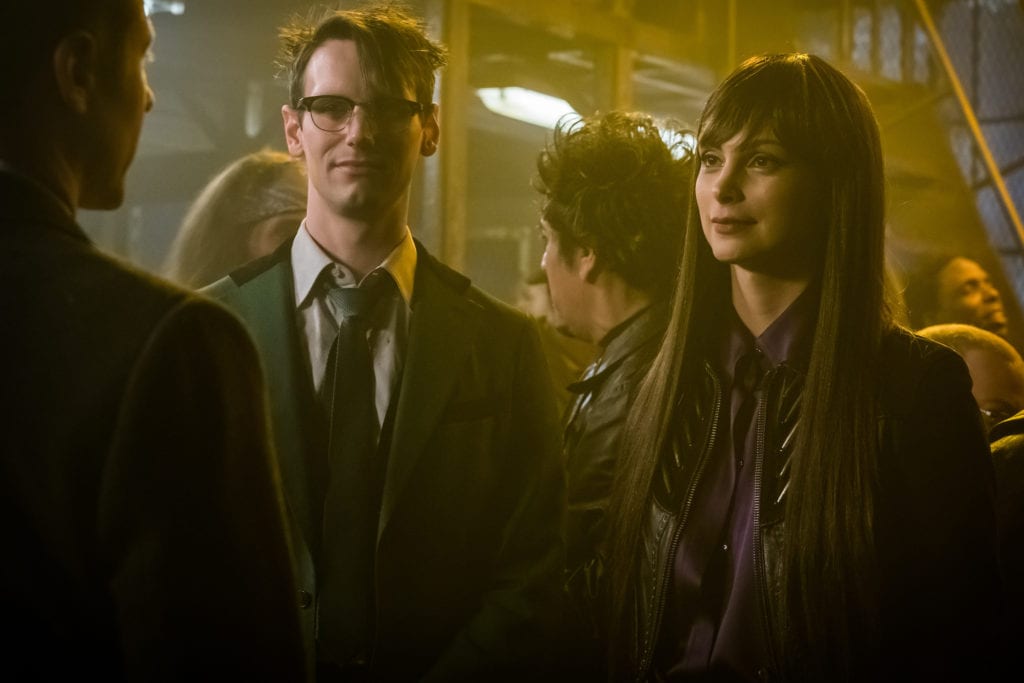 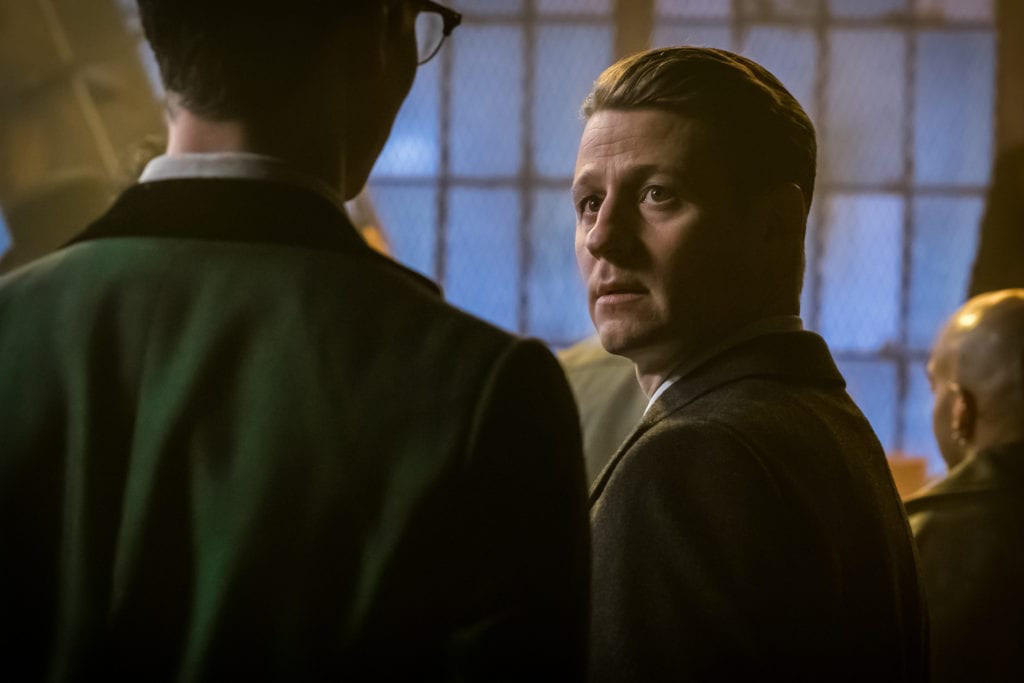 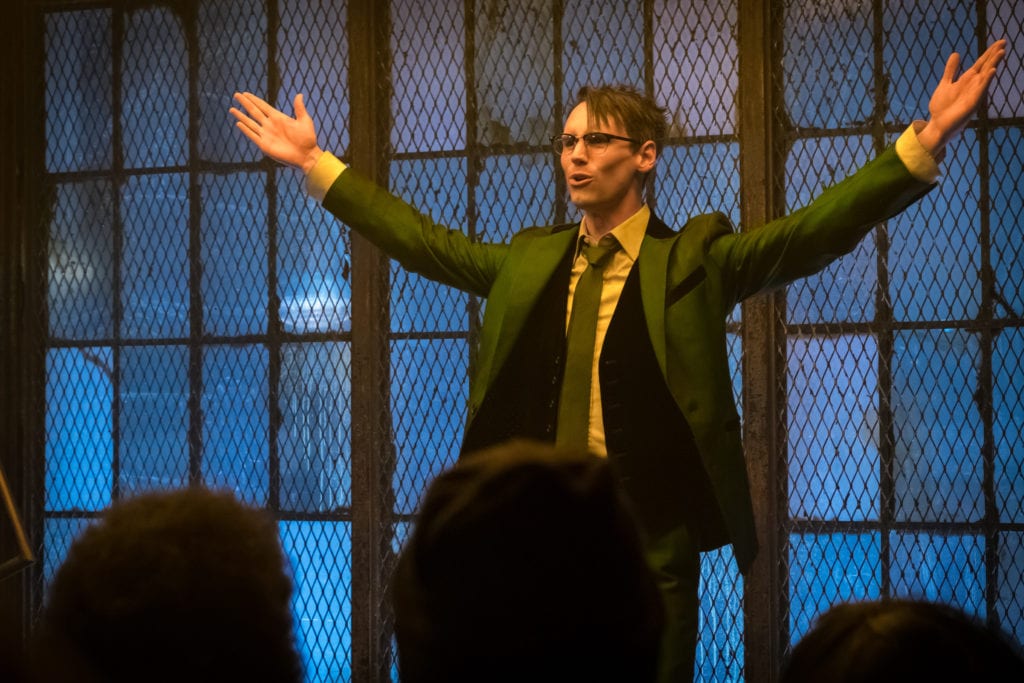 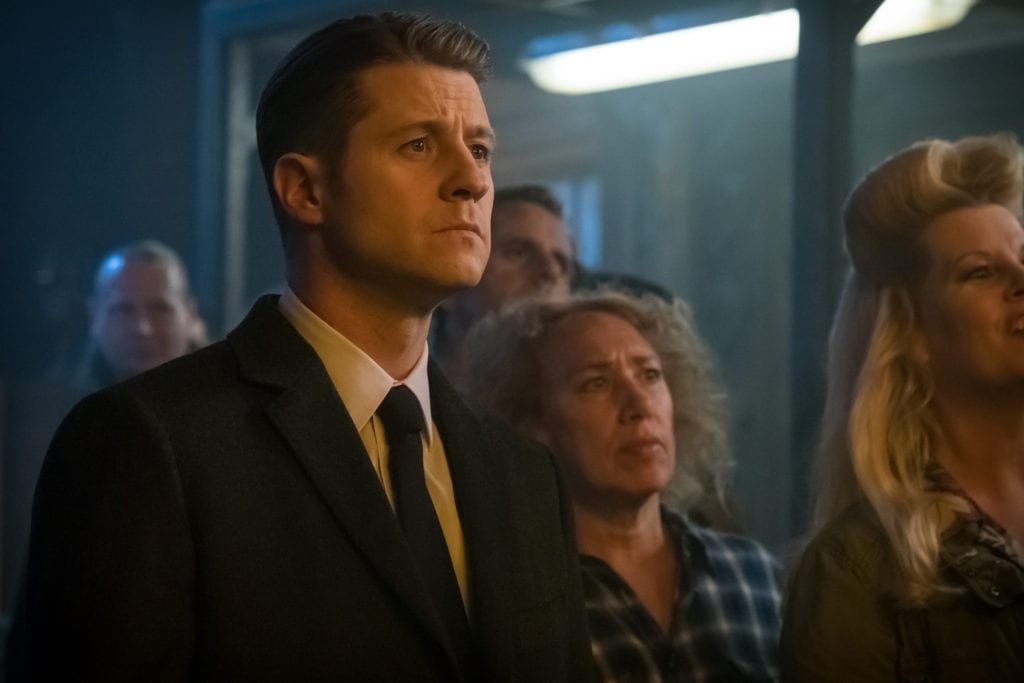 Other than that, FOX released other episodic stills for the spring premiere. A lot of exchanges between Lee Thompkins, with Edward Nygma by her side. And also Jim Gordon (Ben McKenzie) somehow got right back into the mix. But, we also see pictures of Jim Gordon interacting with Barbara Kean (Erin Richards). Knowing what happened in the past when these two were left alone, this can’t be good! 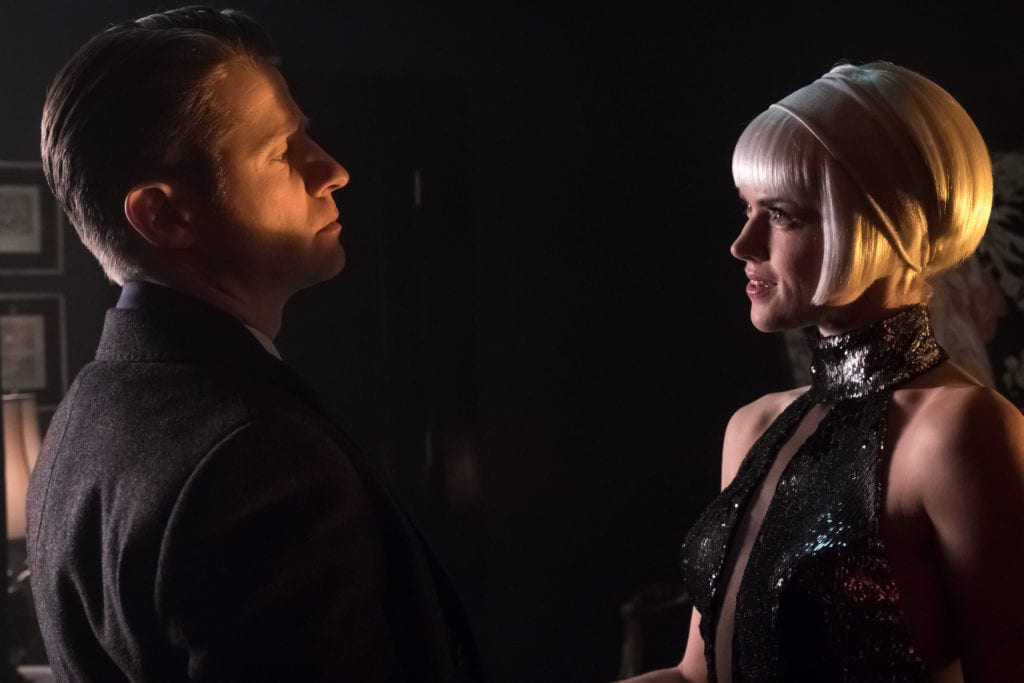 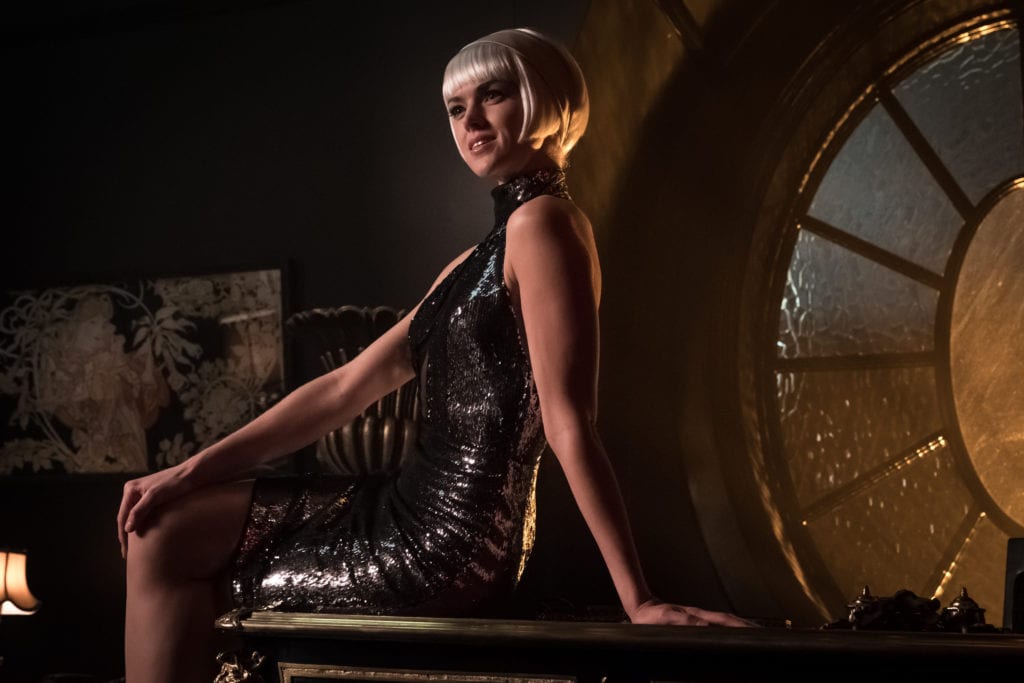 Will Grundy (Drew Powell) remember who he is in the coming episodes? We’ll have to wait and see! 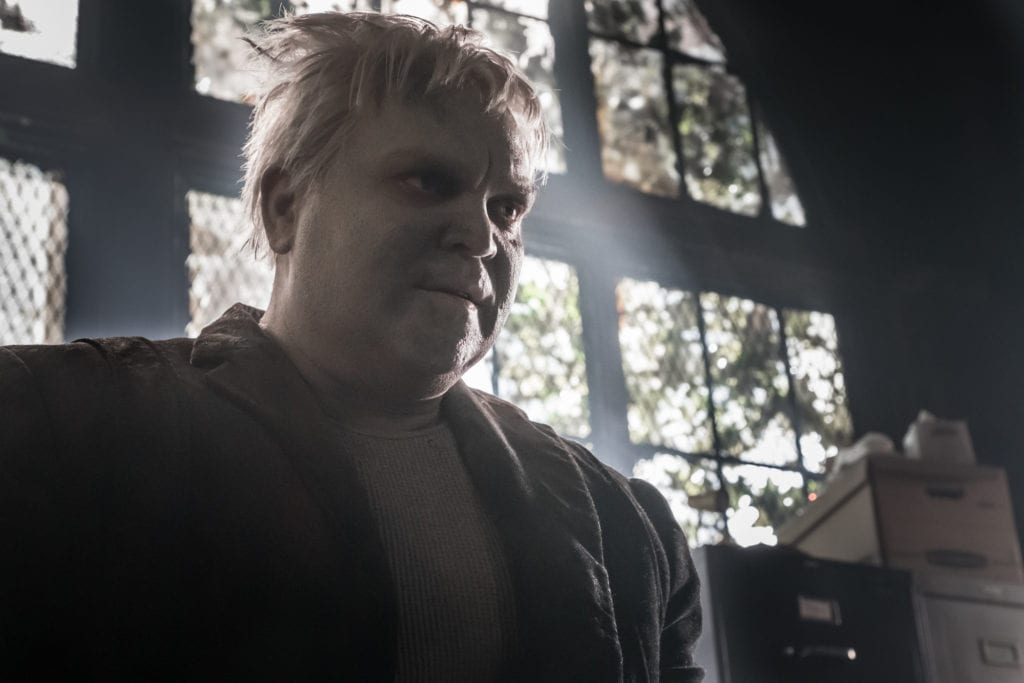 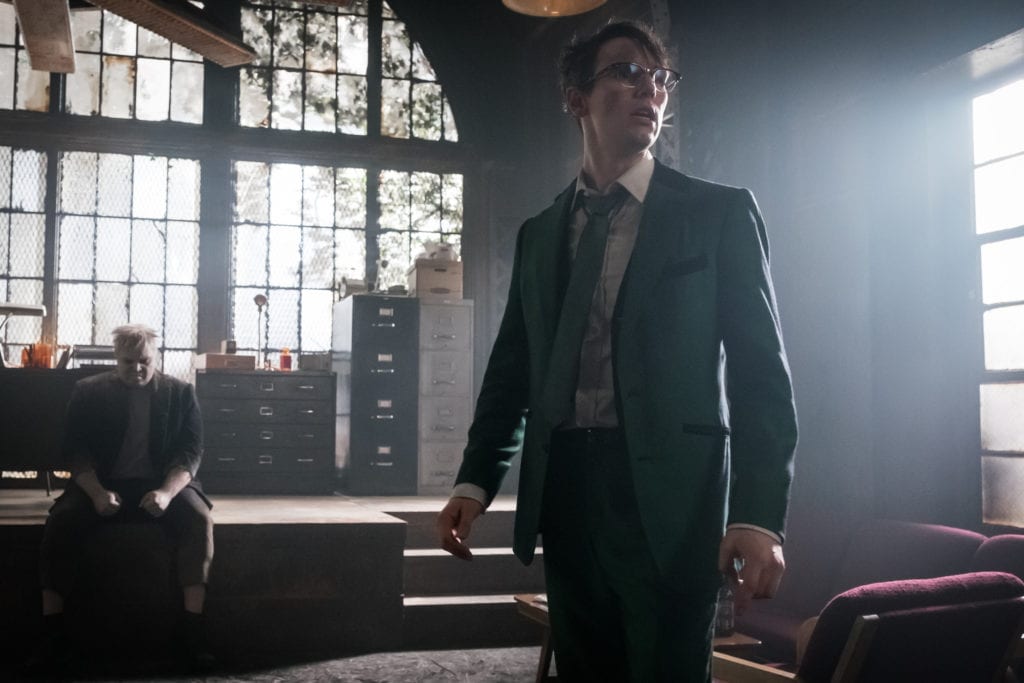 The Gotham: A Dark Knight: Pieces Of A Broken Mirror episode will air on March 1st! Who’s ready for another wave of madness in Gotham?