Jurassic World: Fallen Kingdom is set to arrive in theaters this summer, but we’ve been excited ever since viewing Jurassic World in theaters to get our hands on (well, I guess you could say eyes on) this films sequel.

In addition to the sequel being released in theaters, we are also celebrating the 25th anniversary of the Steven Spielberg thriller-adventure film. That’s right – Jurassic Park is celebrating 25 years!

In celebration of the anniversary, Funko is celebrating with a wave of POP! vinyl toys next month!

The Jurassic Park POP! vinyl wave,  will include three dinos: Tyrannosaurus Rex, Velociraptor and Dilophosaurus. The Human Characters are set to include Dennis Nedry, Dr. Alan Grant, John Hammond and Dr. Ian Malcolm. Dr. Ellie Sattler will also be getting a POP! of her own in her Rides toy,  JP jeep!

First, two exclusives will be available. The first will be at Target only-and that may be our favorite-Wounded Dr. Ian Malcolm. He’s bare chested, and Jeff Goldblum fans will be clamoring to get their hands on him!

The next is an Entertainment Earth exclusive, and features Dennis Nedry with a face of Dilophosaurus goo. 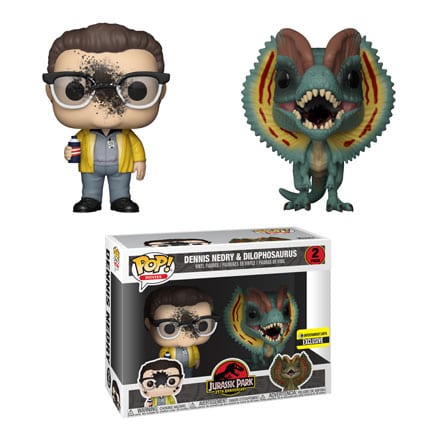 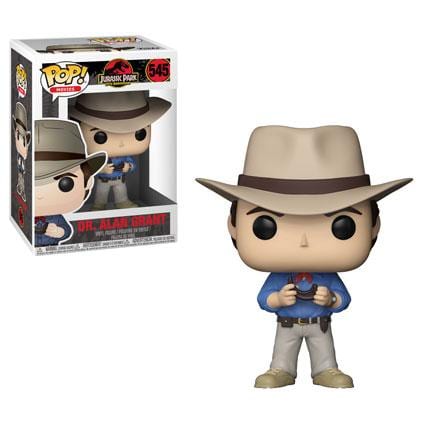 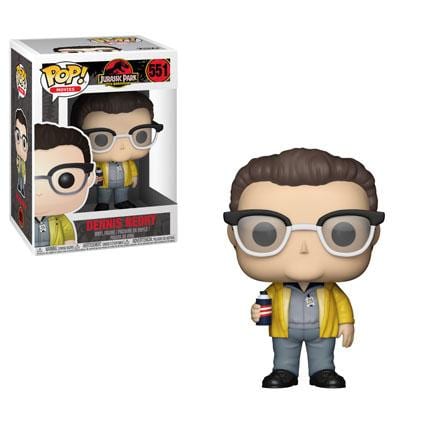 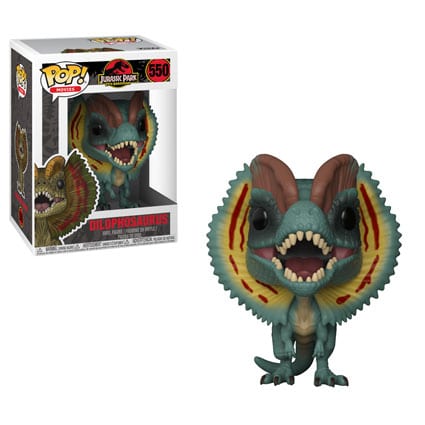 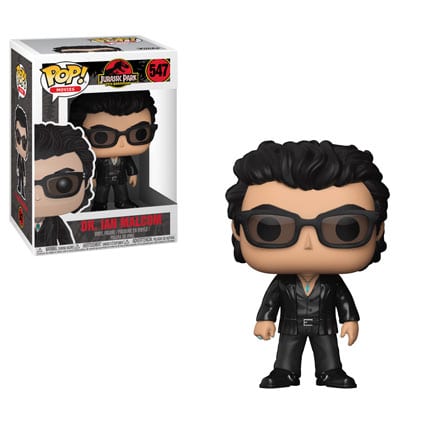 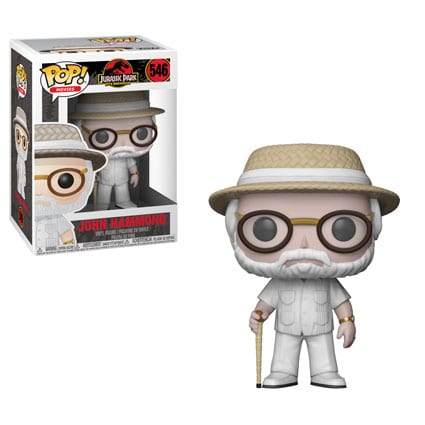 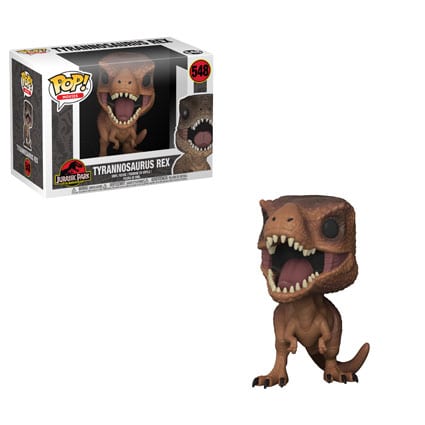 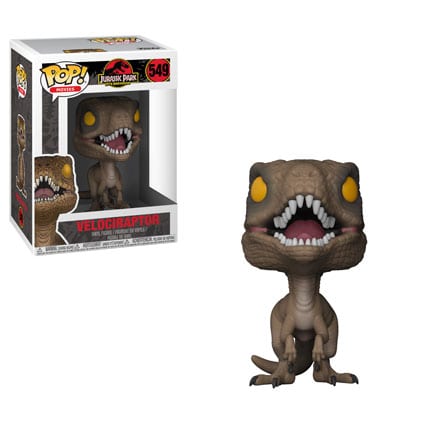 Which will you be getting your claws on first?

The First Trailer for ‘Jurassic World: Fallen Kingdom’ is Here!