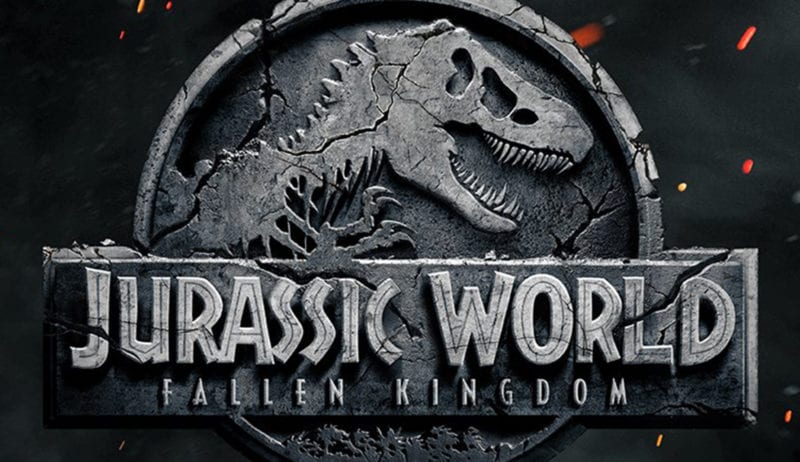 The moment we’ve all been waiting for has finally arrived!  The first full trailer for the upcoming Jurassic World: Fallen Kingdom dropped on Thursday and it is intense!  Check out the trailer below


Jurassic World: Fallen Kingdom will be set several years after the 2015 predecessor film and will be based on a bizarre plot twist for the Jurassic Park/World franchise.  When a volcanic eruption threatens the lives of the dinosaurs that are left on Isla Nublar, Claire (played by Bryce Dallas Howard) and Owen (played by Chris Pratt) will return to the island in order to save the dinosaurs from a second extinction.  Howard describes the plot of the film as follows:


“Claire’s founded an organization, Dinosaur Protection Group, and they’re finding a way to get these dinosaurs off the island. She reaches out to Owen Grady to let him know this is happening. It’s complicated. When you see them at the beginning of this story, you get caught up as to what’s going on, but it’s not what you would necessarily expect.”

Jurassic World: Fallen Kingdom will be roaring into theaters on June 22, 2018.

What do you think of the first trailer?  Are you excited about the film?  Let us know your thoughts in the comment section below!