The photo is brought to us by ET, and boy it is terrifying! 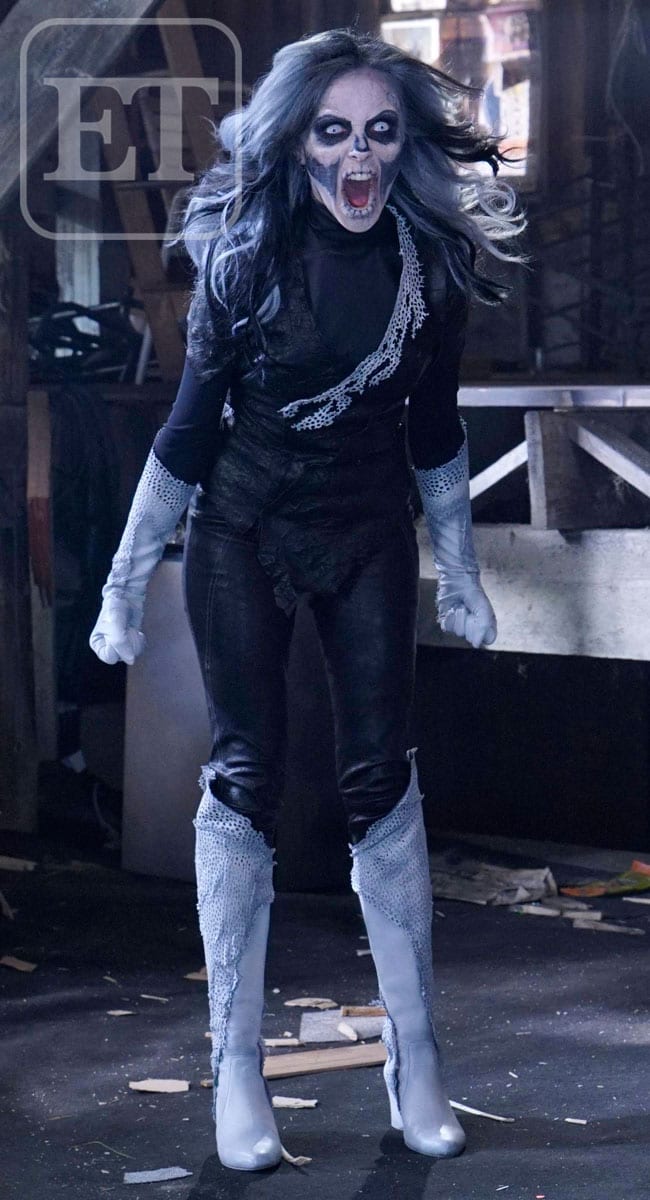