The director of the upcoming film Dean Israelite chatted with Entertainment Weekly yesterday and revealed a photo of
the cast.

He explained that the movie will be a coming of age story that reflects the lives of teens today. The team apparently are not friends before they meet and become The Power Rangers.

Weta Workshop of Lord of the Rings designed the costumes, which are also updated. Israelite told EW

“They’re suits that morph onto our kids, so they already have this almost metaphysical quality to them.” 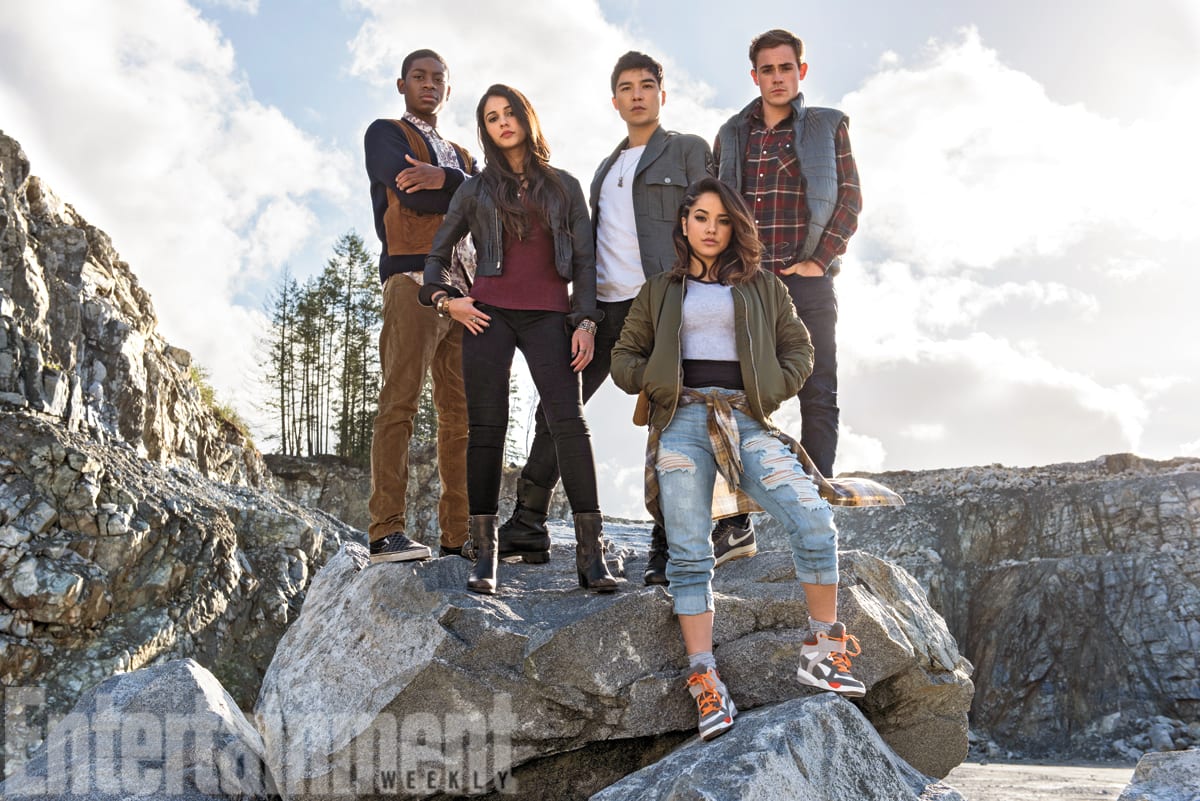 The cast also includes Elizabeth Banks, who was cast last month as Rita Repulsa, the ringleader of the rangers.

Power Rangers will be coming to theaters in 2017.