Tabitha Lord figured it out. She brings hope to those that fear life will simply not allow them to ‘have it all’. The caring wife, fun-loving mother of four, supportive friend and climber of mountains also happens to be an award-winning author; Tabitha proves that perseverance pays off. Crossing paths with this incredible woman was definitely a highlight of 2017 and it has been an absolute honor to watch as she continues to expand her Horizon. 😉

It was during her appearance with the Association of Rhode Island Authors at Big Apple Con held in New York City, that I had the pleasure of meeting author Tabitha Lord. I could not help but be drawn in by her enthusiasm as she discussed her first published novel, Horizon. As an avid reader that appreciates testing the boundaries of possibility, I found myself intrigued by Tabitha’s sci-fi story of survival and moral conflict. Clearly influenced by her love of Star Wars and a desire to entertain her readers, Tabitha takes us on a high tech, thought-provoking journey filled with action and emotion. 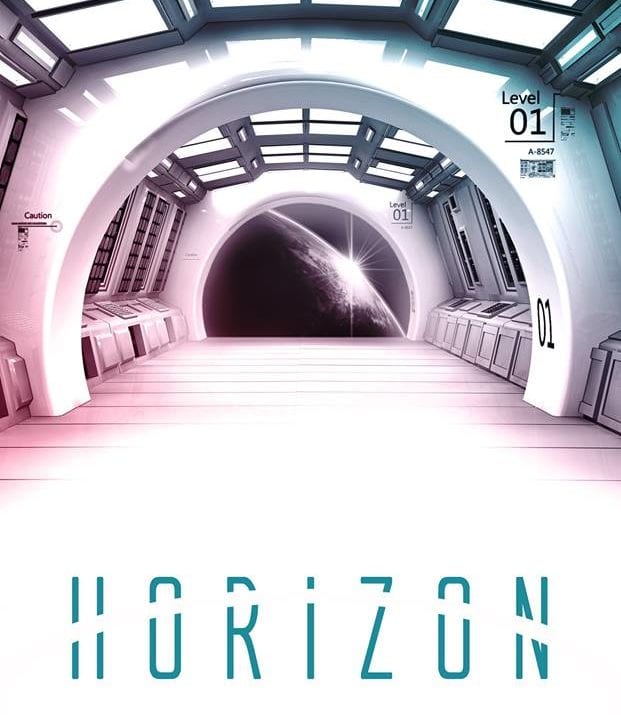 “Caeli Crys isn’t living—she’s surviving. On the run after the genocide of her empathic people, she witnesses a spaceship crash near her hidden camp. When she feels the injured pilot suffering from miles away, she can’t help but risk discovery to save his life.” – Source: tabithalordauthor.com

Not surprisingly, Horizon has been a hit. It was the 2016 Writers Digest Grand Prize Winner, a National Indie Excellence Award Finalist and an Indie Book Awards Science Fiction Finalist. The best news though? The saga continues! Horizon is the first book in what Tabitha had always envisioned as a trilogy. Infinity, published just last year, is the second installment in this exciting series featuring heroine Caeli Crys as she battles to bring peace to her people. 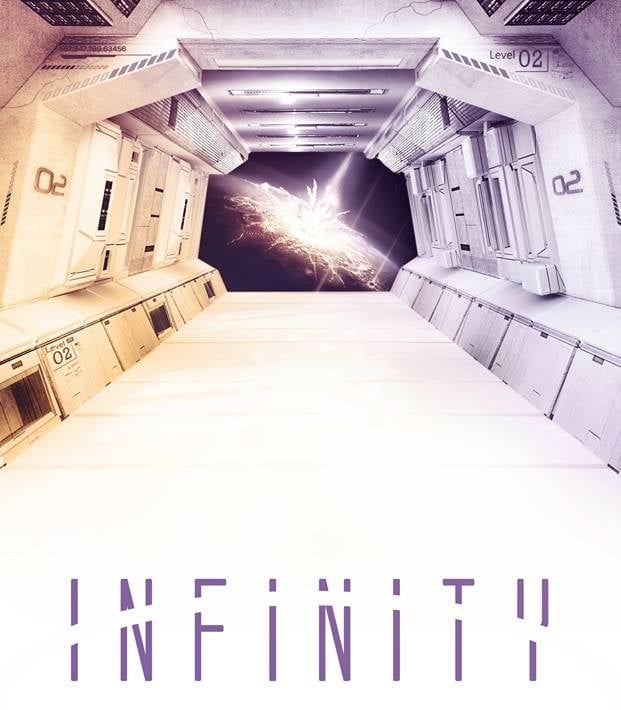 “Almagest, Caeli’s home, stands on the brink of revolution. Long hidden from the rest of the galaxy, the once-peaceful planet suffers under a regime that grows more violent and oppressive by the day.”

Now having read both Horizon and Infinity, I’m anxious to see what the future holds for the characters I have come to adore; what fate awaits their troubled world? When will I know?! Tabitha did indicate she was hoping to have the third installment completed by the end of 2018. A perfect holiday treat! In the meantime, she was kind enough to share a bit about the creative process behind the books.

Tabitha stated that her story ideas typically begin with a question. What if?  With an image of a spaceship crashing and a woman saving a man on that ship, she began to wonder. What if the woman could actually see the man’s internal injuries and heal them? What happens to the fabric of civilization if people evolved differently?  A self-proclaimed ‘planner’, Tabitha developed a rough outline that set the series in motion.

It was her background in the medical field, knowledge of survival techniques and love of sci-fi, that served as a great asset to Tabitha in ensuring her developing Horizon universe maintained consistency. Those close to Tabitha may even recognize similarities between the author and her character Caeli as she incorporated some of her own personal experiences. There is a scene early on in Horizon where Caeli, during her survival in the woods, methodically fabricates her own spoons; Tabitha has done this herself. I wondered though if she had difficulties relating to her male characters, specifically Caeli’s romantic interest Derek. I chuckled a bit as she said “Remember, I have three sons and a husband.”, a clear indication that she had no issue tapping into the male perspective.

“As a fellow, female Sci-fi/Fantasy writer, I can’t imagine going to all these male-dominated events (like comic cons) without Tabitha. My dear friend, whom I met through a writers association, brings a level of fun and geek knowledge that is unrivaled by any guy. Having her to discuss writing, alien-species social-relations, alternative biology (as in—‘Tabitha, would a mermaid live-breed?’) and then asking, should I wear heels or flats tonight? is something I treasure beyond belief! All these qualities, compiled with her unbelievable background knowledge, comes through in her writing. I love to watch people from all walks of life and genders run up to her at events and gush about how much they adored her books. She doesn’t write for men, she doesn’t write for women, she writes for the Science Fiction lover which holds no gender card.” – Author Heather Rigney

I discovered not all is smooth sailing though when I asked Tabitha her most challenging scene to write. She explained that occurred when her character Caeli became a woman on the run, forced to seemingly abandon those she came to love. I will not spoil anything for the readers but Tabitha does a wonderful job of connecting us to Caeli in a way that makes us realize she really had no choice at all. Tabitha takes great care in how she treats her characters. Even the name ‘Caeli’ (KIH-lee), a Latin term for sky, is not only beautiful but is quite apropos for the space opera protagonist.

“Her Loss felt so great, it was an abyss and when she looked at it, threatened to pull her into blackness.” – Horizon

So much more could be said about Horizon and Infinity but I implore readers to grab a copy and see for yourself!

While I met Tabitha as she was promoting her awesome Horizon series, I would like to mention her other writing ventures as a blogger (On The Horizon), short story writer (Sirens), reviewer (Book Club Babble), and interviewer (Project 3.8)*, just to name a few. Needless to say, reading and writing are primary components in what is surely a fulfilling and rewarding life. I see Tabitha’s accomplishments as inspirational and I consider myself fortunate to learn from her.

[*Note: Project 3.8’s Mission –  To educate people about the disruption cancer brings to families. To encourage and inspire others to help their neighbors who are fighting cancer. To financially support pediatric cancer research.]

Knowing there are many aspiring authors wondering how they might also turn their writing dreams into reality, I thought I would share some of Tabitha’s insights. 1) Establish good writing habits. That might mean different things to different people but for Tabitha is means making time on a consistent basis. Have a plan and stick to it. 2) Confidence. Stand behind your work but be willing to learn and evolve. 3) Don’t hide in a cave. Writers are commonly a very supportive community, surround yourself with these people. Sometimes you may ‘get stuck’, a fellow writer will understand and can help guide you through. 4) Be true to yourself, take risks. Writers want to tell a good story but your style may not be suited to everyone’s taste. That’s ok.

“Rejection is part of life for any artist in any field. Be bold enough to send your work into the world. Be humble enough to receive constructive criticism. And most of all, keep writing.” – Tabitha Lord, Source: Wise Ink Blog

As our conversation was drawing to a close, I asked Tabitha if she would be willing to participate in a quick round of ten questions. Often times we see people in a certain light and make assumptions based on their career, their appearance, their social media presence, etc. My goal was to share a glimpse of the woman beyond the books… and Tabitha was up for it.

Q2. What country would you most like to visit?

Wonder Woman and Aquaman (Only because it’s Jason Momoa)

Q5. Food you refuse to eat?

Q9. Last movie that made you cry?

Thank you, Tabitha Lord for taking the time to chat with Fan Fest News. Personally speaking, I am appreciative of her patience in allowing me the time to put this article together. I not only admire Tabitha as a writer, I consider her a friend.

For more information check out Tabitha’s website, https://www.tabithalordauthor.com. Be sure to follow her on social media for the latest news and updates. Facebook: @TLordAuthor Twitter: @tlordauthor Instagram: @tabithalord Catch her with The Association of Rhode Island Authors next month at Big Apple Con in New York City!