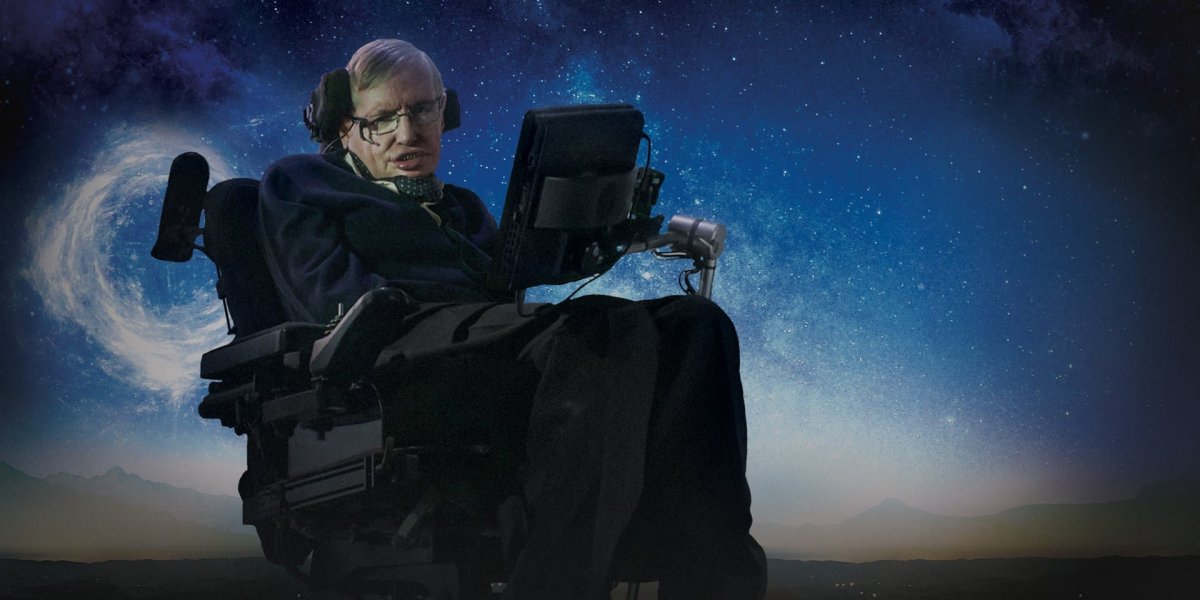 A spokesman for the family just released a statement announcing the passing of Stephen Hawking at the age of 76.

“We are deeply saddened that our beloved father passed away today. He was a great scientist and an extraordinary man whose work and legacy will live on for many years. His courage and persistence with his brilliance and humour inspired people across the world. He once said, ‘It would not be much of a universe if it wasn’t home to the people you love.’ We will miss him forever.”

Hawking, the author of the book A Brief History in Time, was born on January 8, 1942. He attended Oxford University where he earned a first-class degree in physics. He later went on to do his postgraduate research in the field of cosmology at Cambridge. While there, he was diagnosed with a form of motor neurone disease, ALS, which led to his paralysis.

He married his first wife Jane Wilde in 1964 and was given only 2 to 3 years to live. However, the disease did not progress as fast as physicians assumed it would and the couple went on to have 3 children. By 1988, Stephen was only able to speak through the assistance of a voice synthesizer after receiving a tracheotomy.

A Brief History in Time was released in 1988 and continues to be “the most popular book never read.”

In pop culture, Hawking gained celebrity status by appearing throughout several media platforms. He was acknowledged in an episode of The Simpsons drinking with Homer in a bar while contemplating Homer’s idea that the universe is shaped like a huge doughnut.

He appeared as a hologram image in Star Trek: The Next Generation as well as the BBC comedy Red Dwarf.

He is a hero to Sheldon, Leonard, Howard and Raj on CBS’s The Big Bang Theory even appearing in the episode “The Hawking Excitation”.

In 2014, Eddie Redmayne portrayed Hawking in the biopic The Theory of Everything. Felicity Jones portrayed Jane Wilde.

Fan Fest News will keep you updated on any news as it is released.