Aca-Oh NO!  Just days after Universal Pictures, once again, pushed back the release date of Pitch Perfect 3 to December 22, 2017, sources are reporting that Elizabeth Banks has exited as director of the film. 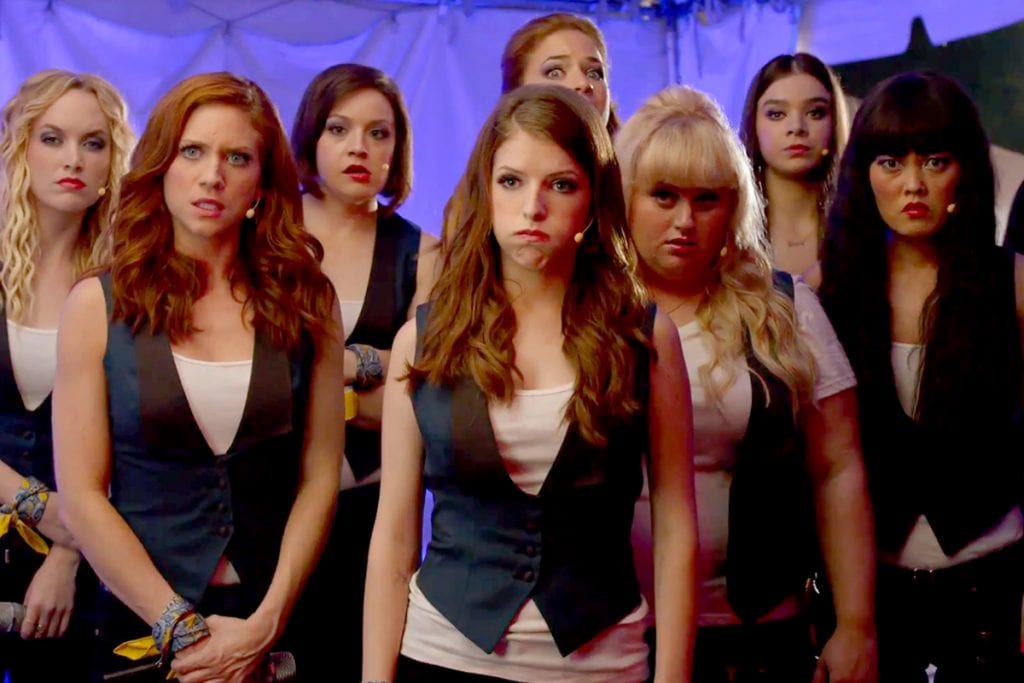 Banks, who directed the second installment of the Pitch Perfect films, will not be stepping away entirely.  She will still reprise her role as Gail, the A Capella Judge and will still serve as a producer on the film as well.

While the decision for Banks to leave the director’s chair behind was amicable, sources have said that her packed project schedule did play a part in the decision.  Banks is taking on the role of Rita Repulsa in the upcoming Power Rangers movie and will be directing an upcoming Charlie’s Angels reboot among other things.

We hope whoever takes her place in the director’s chair is aca-mazing because they sure have some big shoes to fill! 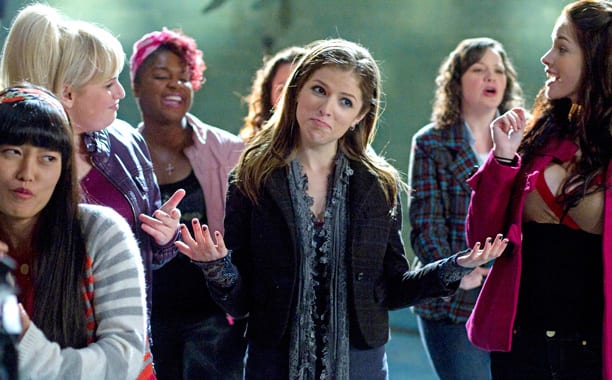