What’s more intimidating than Batman? How about seven evil Batmen coming out of the Dark Multiverse. Whaaaaaaat?!?!

Earlier today IGN Comics reported that DC’s major summer event, Dark Days: Metal, was going to get a bit more intense as the Dark Multiverse looks to unleash seven (yes, seven) evil Batman upon the DC Universe. There’s nothing remotely scary about that, right? To make matters worse it appears that these Batmen all have the powers of fellow Justice League members. Cool, so essentially DC is saying we’re all effed. That’s right you’ve got evil Batmen with the powers of the Flash, Green Lantern, Aquaman, and Wonder Woman because that sounds fair.

Details are still a bit scarce on Metal, but if you read this weeks prelude, Dark Days: The Forge, then you are aware that Batman seems to have a number of secrets he’s keeping from the rest of the DCU. For example a Batcave within the Batcave, something stashed in the Fortress of Solitude, and a special guest just hanging out in this secret Batcave. It almost seems appropriate for Batman to have to deal with seven evil incarnations of himself. Now this begs the question, will all of these evil Batmen be versions of Bruce Wayne or just the Batmen from their universe? Could one or more of them possibly Thomas Wayne in some perverse dark Flashpoint Universe? Follow up question, are these Batmen all from the same earth or different earths spread across the Dark Multiverse? These are things that are going to keep me up tonight.

There’s a good chance that we’ll get the answers to these questions through one shot issues released in September (I believe) which will be centered on each version of these evil whacked out Batmen. Seven issues, seven evil Batmen, seven times for us to go “holy crap everyone’s going to die”. Metal has officially kicked off and it’s looking to be all types of crazy town banana pants. 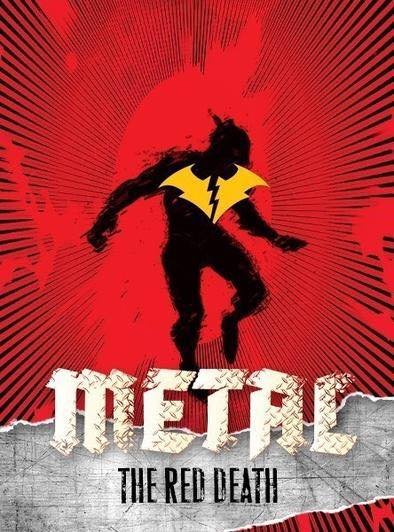 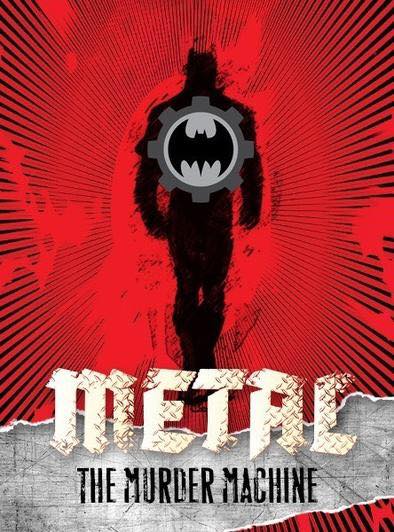 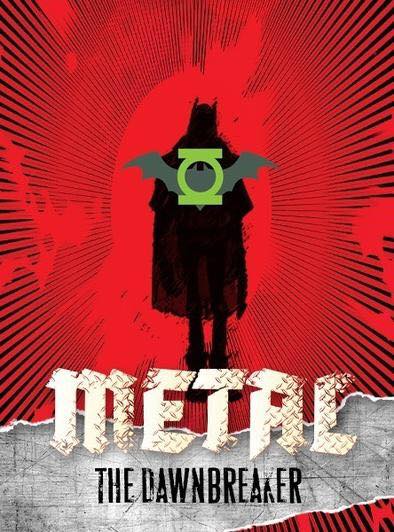 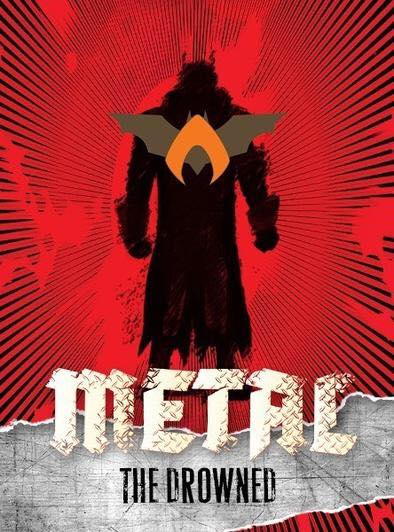 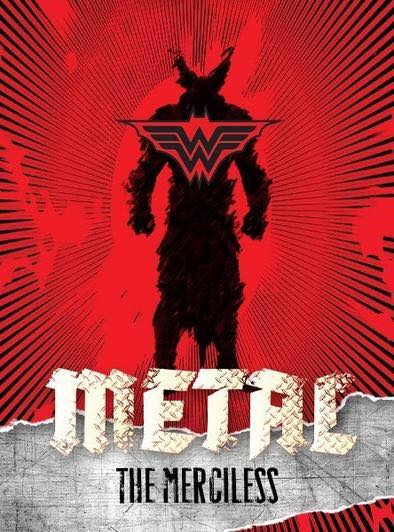 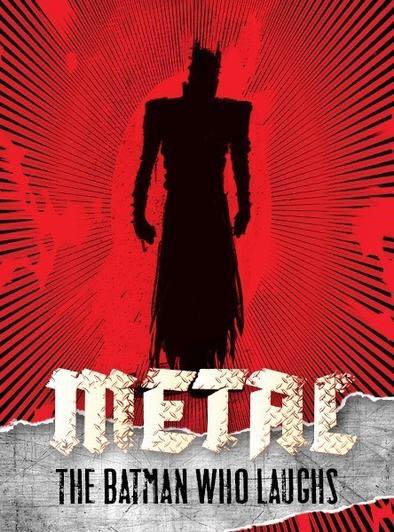 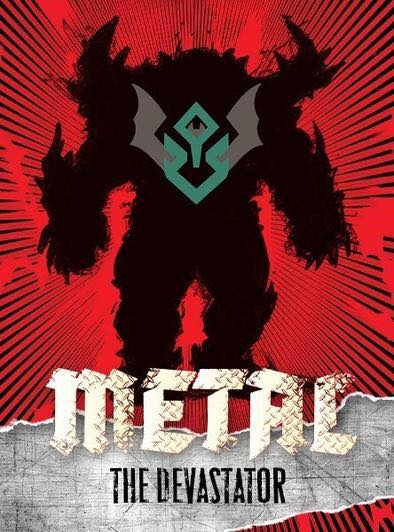 What do you think Geeklings? Scroll through the images, what evil Batman worries you the most? For me it’s the “Batman Who Laughs” as the very idea of it seems very unsettling. I’m picturing nails on a chalk board or something harsh and broken. Clearly this Batman will be drawn off the Joker, but what about the others? Who could the “Devastator” be? I’m leaning towards Doomsday, and that Flash Batman has a Jay Garricck vibe, doesn’t he? The comments are yours my friend. Talk about which evil Batman you’re the most excited about or any theories on Metal you might have. If you’d like to break this down even further you can find me on Twitter @iamgeek32.