Things are getting a little bit “Darhker” for the Arrowverse’s Legends of Tomorrow team. EW exclusively learned that Courtney Ford will be joining the cast in season 3 as Eleanor Darhk, the smart, cunning and a tad creepy daughter of popular Arrow villain, Damien Darhk. 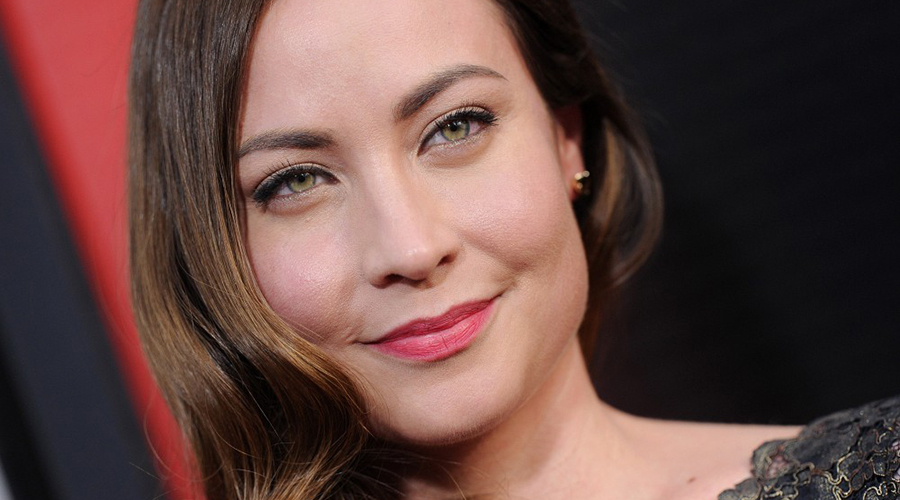 Eleanor will first enter the scene in Episode 305 and will certainly be a challenge for the Legends to figure out as her innocent looks and demeanor are all an act, covering up just actually how dangerous she is. Eleanor also has the ability to manipulate others, telling them exactly what they want to hear and is always a few steps ahead of everyone, so I guess, like father, like daughter.

It seems that Ray may have the biggest struggle with Eleanor ahead as he will have develop an inexplicable attraction to her despite her devious ways. Funny enough, Caroline Ford is the real-life wife of Brandon Routh who plays Ray, so maybe it’s not so inexplicable at all. Some of Ford’s other credits include Dexter, Parenthood, Supernatural and True Blood.

More on DC’s Legends of Tomorrow:

Guilt Will Drive Sara in Season 3 of ‘Legends of Tomorrow’

Gorilla Grodd to Appear on ‘Legends of Tomorrow’