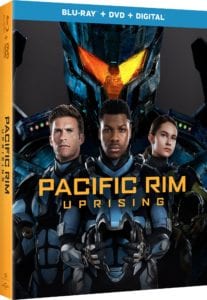 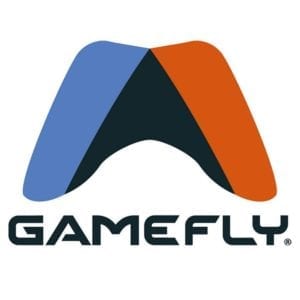 GameFly is a platform where fans can rent games and movies, and there are over 9,000 options to choose from. If you win, you will receive the Blu-Ray pack in the mail, and we will provide you with a redeemable GameFly code.