Season one of Black Ops: Cold War launched on December 16, 2020 and included a ton of new content! There are new game modes, new weapons and new maps which we’ll be discussing here right now. Cold War has introduced 3 new maps with the season one update, including a fan favorite all the way from Black Ops II. Keep in mind these maps are just one small part of the heaps of content introduced with the season one update. So lock and load, friends, it’s time to get our hands dirty. 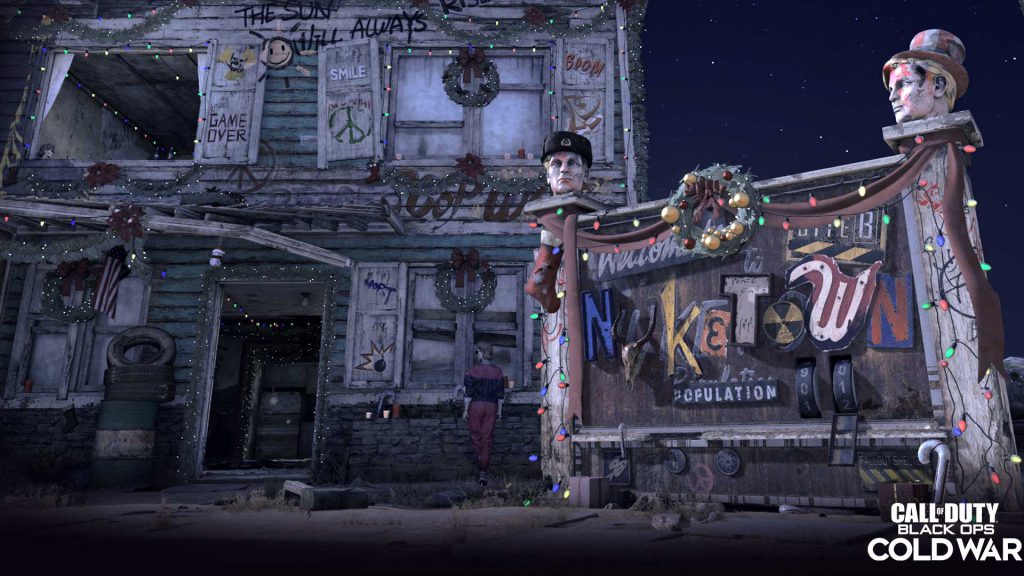 The first map introduced is an updated version of Nuketown ’84. This map is sure to get you into the holiday spirit. It’s the same Nuketown map players have loved for years, just with a festive coat of paint. You’ll find tons of Christmas lights all over the place, some awesome Christmas decorations all around. Other than that there isn’t much to discuss in regards to this map. If you’ve played on Nuketown, you’ll know exactly just what to expect. Just now you can do what you’re gonna do festively! 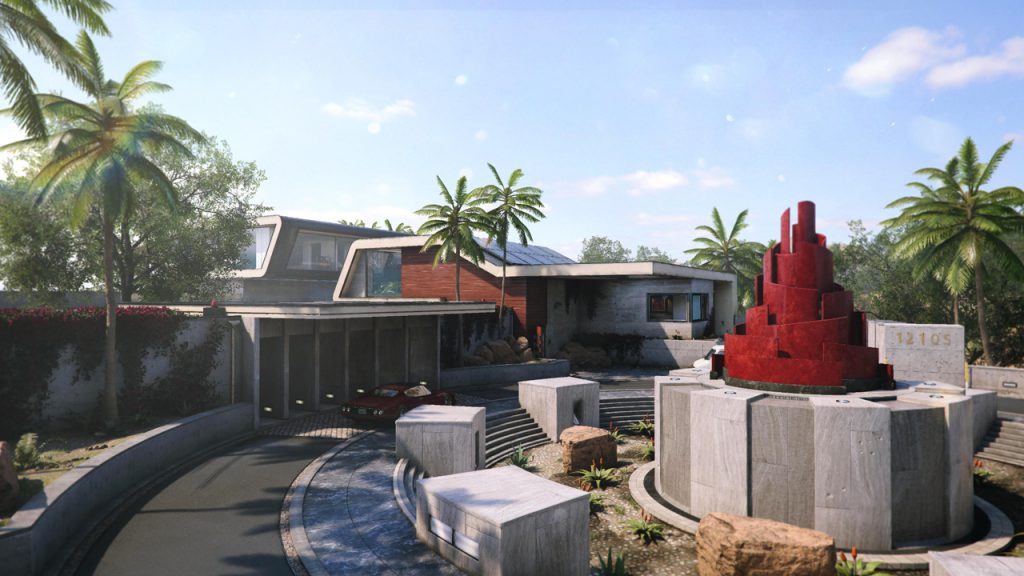 Raid is the second map introduced as part of season one’s free content. If you think it looks familiar, you’re absolutely right. Raid is actually a returning map from Black Ops II and was always a fan favorite. The map is a medium map and features 6v6 gunfights. The map features tons of cover and buildings to take refuge in. If you really want to piss people off hide in one of the buildings and pick them off from the safety behind the windows. Regardless of what game mode you play you’re bound to run into someone quickly, making this the perfect map if you want some quick action. 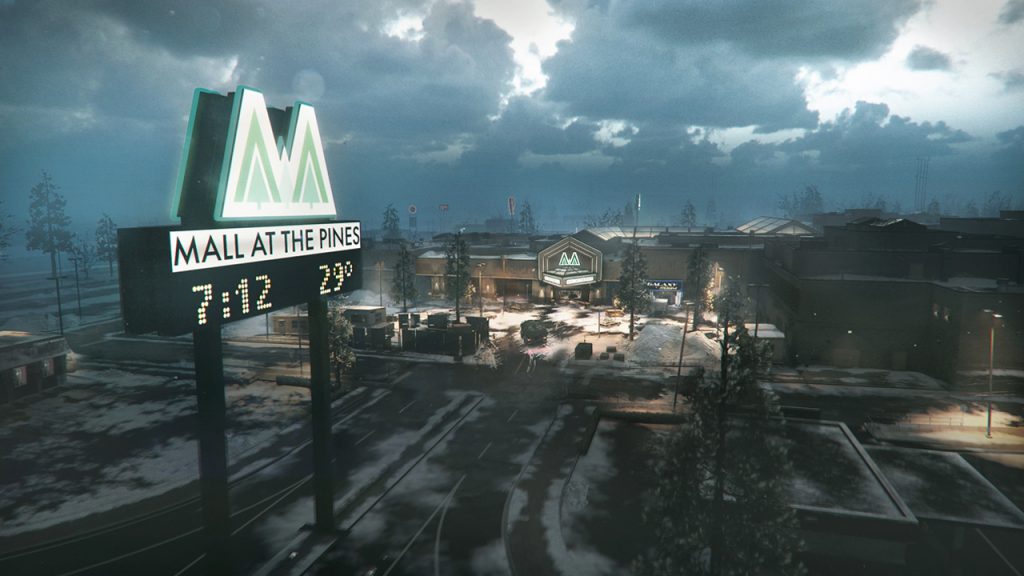 The Pines is the final map introduced as part of Cold War’s season one update. It’s another 6v6 map that takes place inside a mall. This one is a ton of fun, with most of the action taking place inside the building. There are several open stores and even an arcade to camp out in if you’re so inclined. Careful when calling those care packages though, you don’t want them to get stuck on the roof! The big, central area is rather dangerous though since you can easily be picked off from either of the escalators on either side.

Those are the 3 new maps! Excluding the new Warzone map, of course, which we’ll discuss elsewhere.

This obviously isn’t enough to know everything you need to about the new maps. The best thing you can do is load up Cold War and go experience them for yourselves! Have fun with season one, y’all!