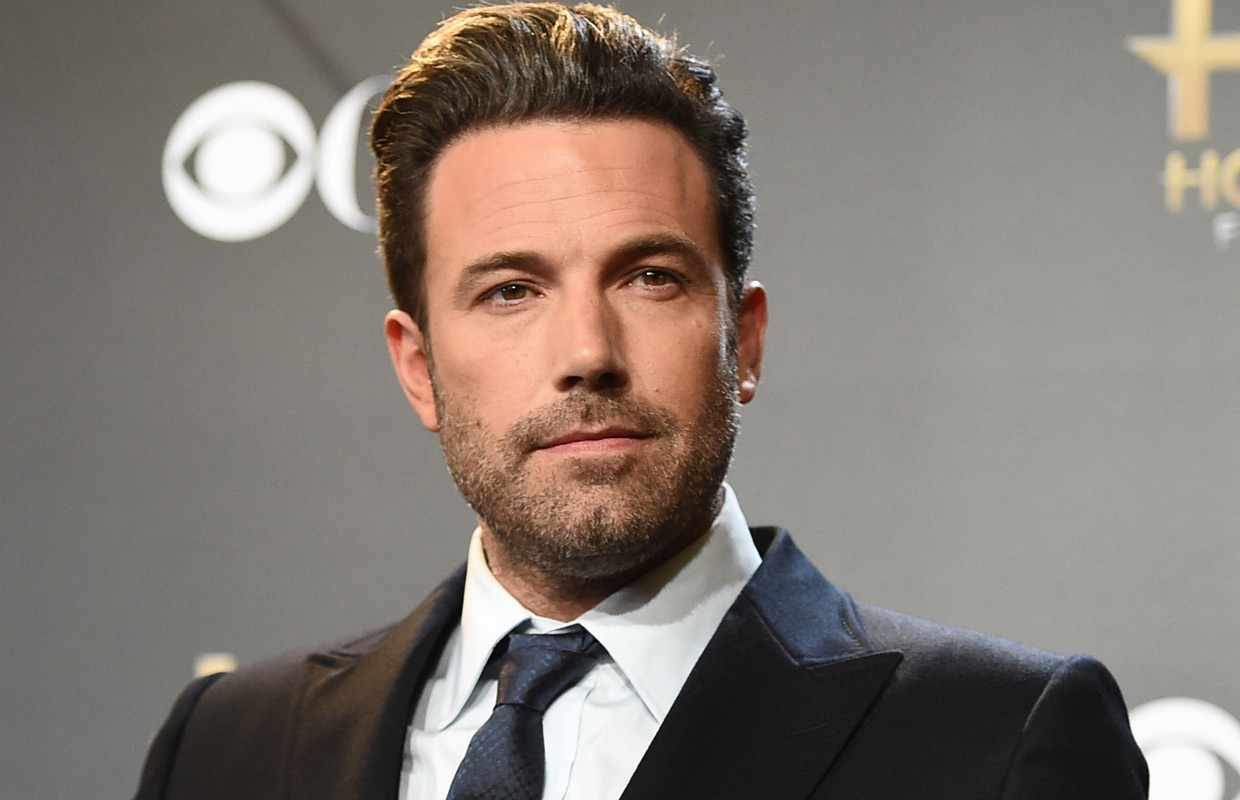 BirthMoviesDeath is reporting that personal sources have said that Affleck is “pretty peeved” about how the audience as well as critics responded to Dawn of Justice.

“My sources have told me that Affleck was incredibly unhappy about the reception of BvS. He felt humiliated after spending so much of the press tour saying how much better this film would be than Daredevil. On top of that,
his agent was furious when Kevin Tsujihara jumped the gun and announced him as the director of The Batman – there were still negotiations happening.“

This could explain why Warner Bros. has made him executive producer of the upcoming Justice League
film, although Deadline reports that Affleck is “doing this to be supportive of [Zack]
Synder.” Whatever the reason, we’re sure he’ll be a great producer and continue to do a fantastic job as
Batman.