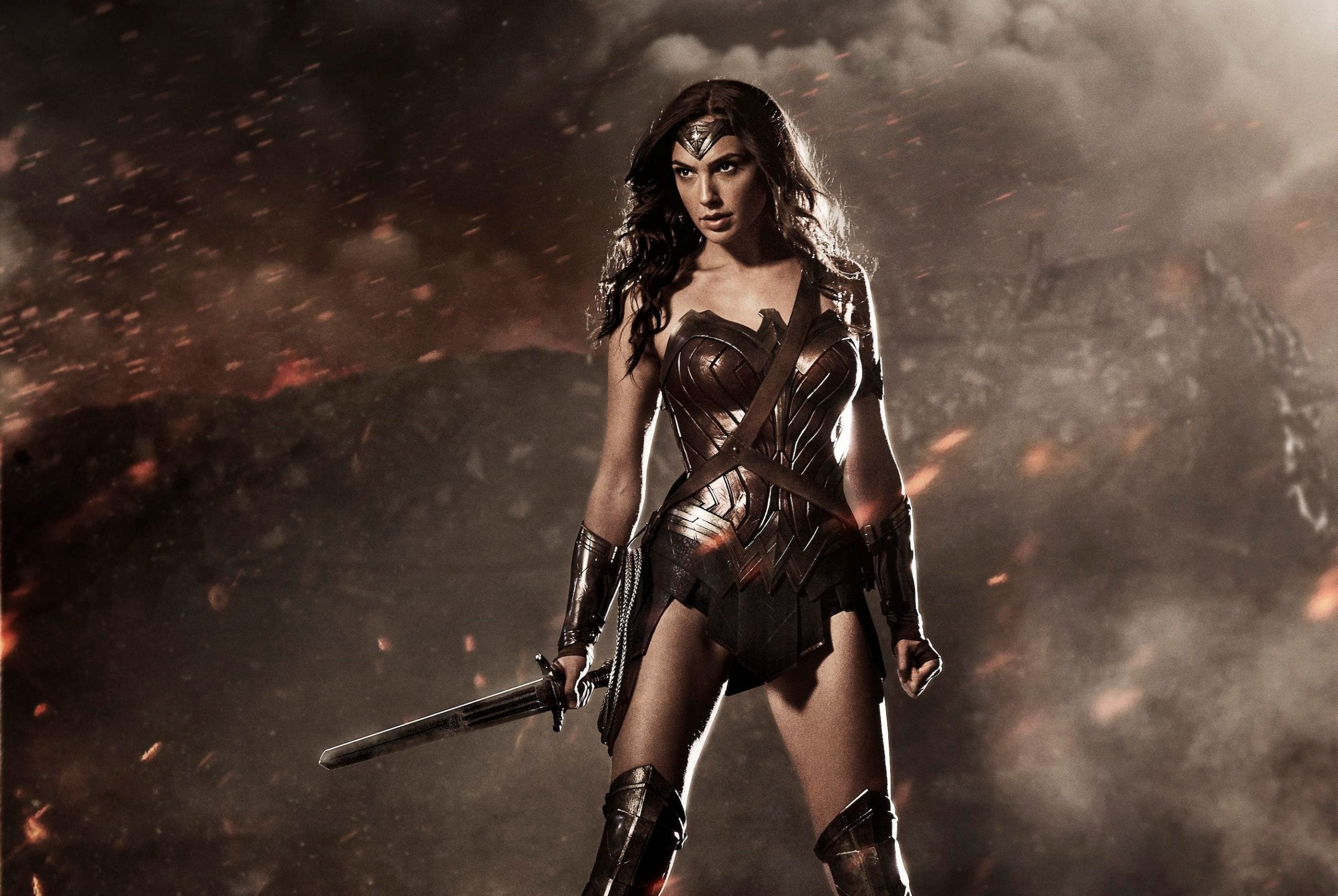 We still have to wait some time before Batman v. Superman: Dawn of Justice is released on Blu-Ray
and DVD, but we don’t have to wait that long to re-watch Wonder Woman’s introduction!

ComicBook.com has exclusively obtained the footage of the Amazonian Goddess (played by
Gal Gadot) in battle against Doomsday, thanks to Warner Bros. Japan. Check it out below!

Gadot is currently shooting Wonder Woman’s solo film, set to be released in June 2017, along with Justice League: Part One, due out in November 2017.