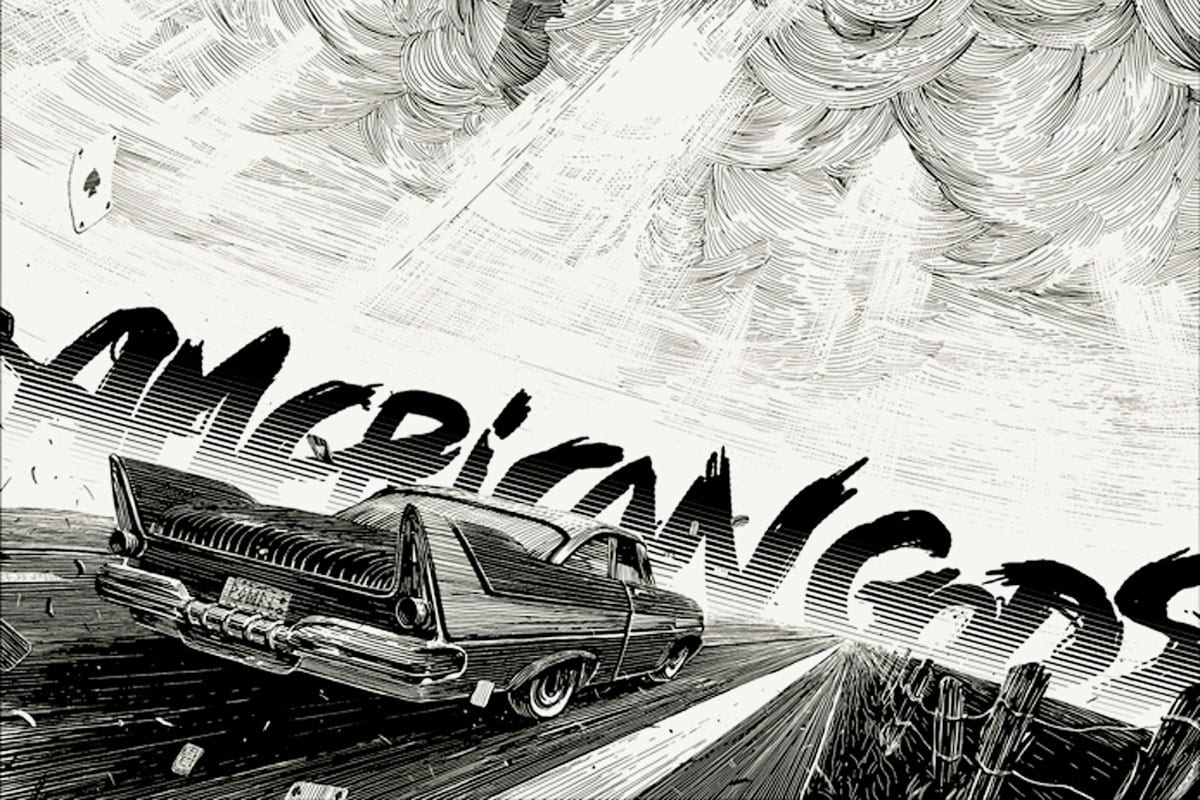 The war is only beginning.

With only two episodes into its debut season, Starz announced yesterday that the series has been renewed for a second season. Adapted from Neil Gaiman’s novel of the same name, Gods revolves around ex-con Shadow Moon (Ricky Whittle) who is recruited by a man named Mr. Wednesday (Ian McShane) who is actually a God planning a war between the old and new ones. In a statement, Starz programming president Carmi Zlotnik said that executive producers Bryan Fuller, Michael Green, and Gaiman “have evolved the art form of television narratively, structurally and graphically with American Gods, and we’re thrilled to be working with these artists as they continue to build the worlds and wars of the gods.”

In a recent appearance at Apple’s Soho location, Fuller, Green, and Gaiman confirmed that the first season would end at the point in the novel just before Shadow Moon, Mr. Wednesday, and company arrive at House on The Rock.