On Sunday, Warner Bros. Production released a first-look trailer for the upcoming Steven Spielberg film Ready Player One and it looks incredible.  Check out the stunning footage below:

For those not familiar, Ready Player One is based on the science-fiction novel written by Ernest Cline which follows character Wade Watts aka. Parzival (played by Tye Sheridan) who lives in a dystopian wasteland in the year 2044.  Through the use of virtual reality created by James Halliday (Oscar-winner Mark Rylance), Watts escapes from his surroundings to a place much more pleasant; a virtual wonderland comprised of all things 80s.  But there’s more at stake than just a pleasant escape.  Halliday has pretty much gone missing but, through the game he has left behind, players must search for clues and Easter eggs leading them to a prize.  The winner of the game wins the OASIS and its company Gregarious Games. 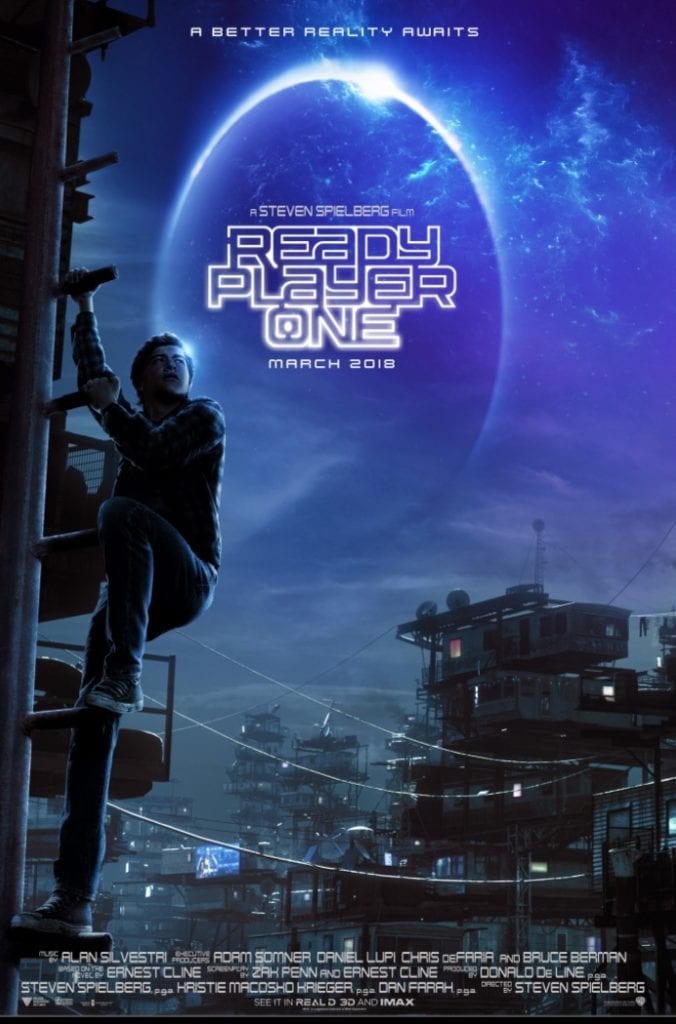 What do you think of the new trailer?  Are you excited about Ready Player One?  Let us know your thoughts in the comment section below.