Toni Collette is heading back to TV and this time she’s going to Netflix.

Collete has been cast as the lead in the new Netflix and BBC series Wanderlust. Written by playwright Nick Payne, Wanderlust is a six-part drama series that follows therapist Joy Richards (Collette) who begins to reassess her marriage after a cycling accident and starts looking for ways to keep the spark alive between her and her husband.

Collette released the following statement on her casting news:

“I am honored and thrilled to work with Nick Payne’s wonderful words on Wanderlust. It is an authentic and revolutionary story about relationships, sex, love and all the things we really care about. I could not be more excited.”

Collette and co-star William Ash were spotted on set in Manchester yesterday, which marked the series first day of filming. 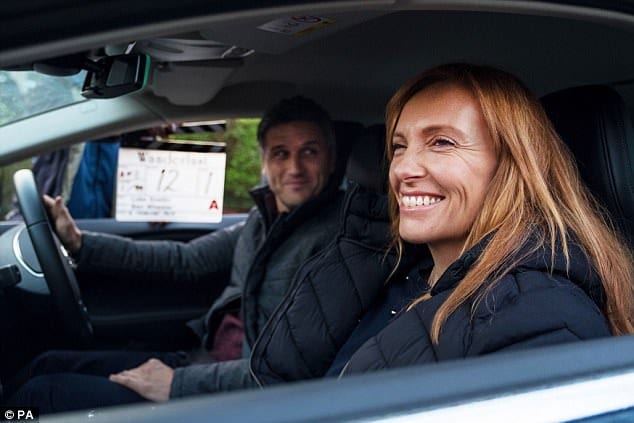 TV fans may recognize Collette from her Emmy and Golden-Globe winning run in The United States of Tara, which ran from 2009-2011 on Showtime as well as the short-lived CBS thriller Hostages.  Wanderlust will also star Steven Mackintosh (Luther), Zawe Ashton (Fresh Meat), and Royce Pierreson (Line of Duty) and will be directed by Luke Snellin.

Netflix is Bringing You a ‘Stranger Things’ Aftershow