“We shot all of her stuff in three or four days, I think. We never left the basement that we were in,” Morgan told Entertainment Weekly. “That was a joy. I couldn’t have asked for a cooler deal of working with Hilarie. I’m not going to lie, I was nervous as hell going in. I didn’t know how she would be.” 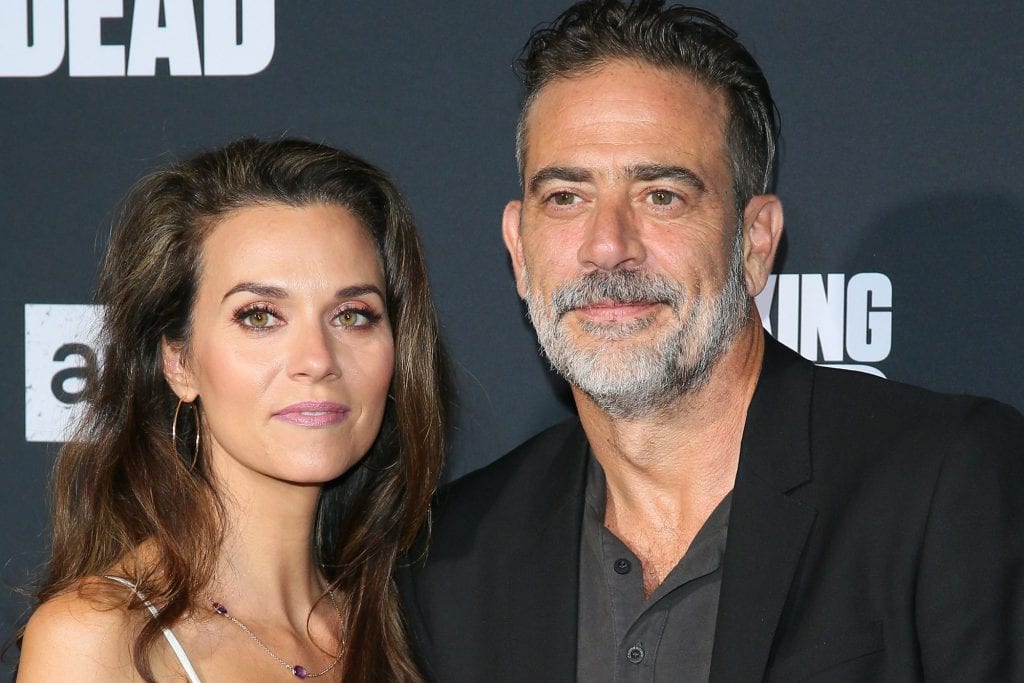 She must have done incredibly well because then he had nothing but praise for her performance.

The season finale explored the origins of Negan and how he became the man we knew. As it turns out he wasn’t always a bat-wielding psycho. He actually started out as a semi-normal guy, though not without his faults. It was some incredible development that we saw for his character on the season 10 finale of The Walking Dead.

Apparently, the couple grew emotional while filming, and they never even rehearsed.

“We never rehearsed. We couldn’t even look at each other without, like, tearing up. It was very interesting, It was weird,” he said, “We only did one or two takes of everything that you saw. It was great, because we couldn’t have done it anymore, by the way,” he continued. “We were just wrecked.”

Hilarie Burton had something to say as well, specifically about what scared her the most about the episode. Jeffrey Dean Morgan

“the thing that scared me the most” about the part was transforming into a zombie,” she said, “My biggest fear was that he was going to pull that bag off my head and I was going to be a s—-y zombie and he would burst out laughing. I didn’t want to ruin the scene by being a tacky zombie. [Morgan] actually made a phone call, and they gave me a coaching session, and they told me just to act like a drunk toddler, which is like a good vibe. You know? Just kind of wiggling your head around and chomping at stuff. We’ve got a toddler, so we just studied her.”

What did you guys think about Here’s Negan? Are you hoping we get that spin-off show? Let us know in the comments!

Home » Television » The Walking Dead: Jeffrey Dean Morgan Was “Nervous As Hell” About Having His Wife On The Show