All aboard The Voyage of Dr. Dolittle! The upcoming movie based on the 1920s children’s books by Hugh Lofting is garnering quite the cast. Iron Man himself, Robery Downey Jr. has signed on to play the titular role of the physician with the ability to speak to animals. He will be joined by Antonio Banderas and Michael Sheen who have just been cast to star as the live-action characters Rassouli and Mudfly, in addition to Tom Holland, Emma Thompson, Selena Gomez, and Ralph Fiennes who will be lending their charming voices to some of the animal characters. Now, that is a lot of big names!

The film is slated for an April 2019 release date and will be written and directed by Stephen Gaghan (Gold, Rules of Engagement). Holland, Thompson, and Fiennes will be no strangers to voice work when it comes time to shoot Voyage of Dr. Dolittle as Holland is set to voice a character in Spies in Disguise while Thompson is fresh off her role as Mrs. Potts in Beauty and the Beast and Fiennes just voice-starred as Alfred in The Lego Batman Movie. 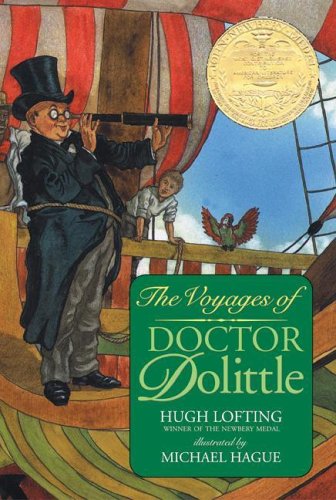 What do you think of the cast for the movie? It’s been a while since Dr. Dolittle graced the big screen, but we think that Downey Jr. has the perfect amount of charisma and comedic timing to be the perfect captain!

22 ‘Avengers: Infinity War’ Emojis Were Released During the Super Bowl