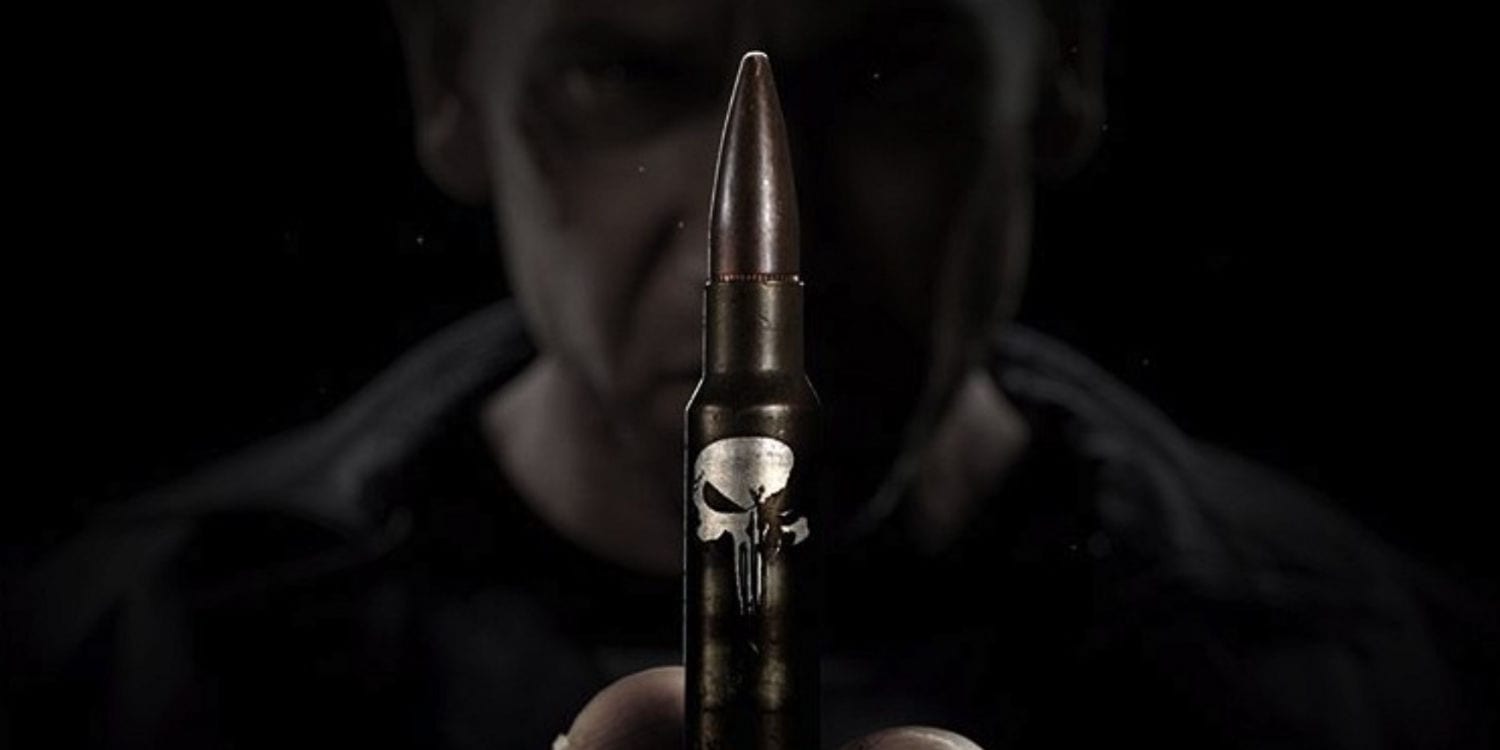 What could be a more fantastic way to kick off the month of June than with long-awaited release news of The Punisher?!

Speaking to The Hollywood Reporter about his recent work on FX’s Fargo, director Dearbhla Walsh may have accidentally let slip The Punisher’s release date when asked whether he’d ever worked in North America before –

“One other time that hasn’t been aired yet, which was an episode for the new Marvel series The Punisher, which I just did before Christmas, but it’s not airing until November. I directed that in New York and edited in L.A., but [Fargo] was my first directing experience in lovely Canada.”

Coincidentally, a week after that interview was published, one of the series’ actors, Jason R. Moore (who plays Frank Castle’s former military buddy Curtis Hoyle) posted what may possibly be the show’s first official teaser poster in a now deleted tweet. Check it out below: 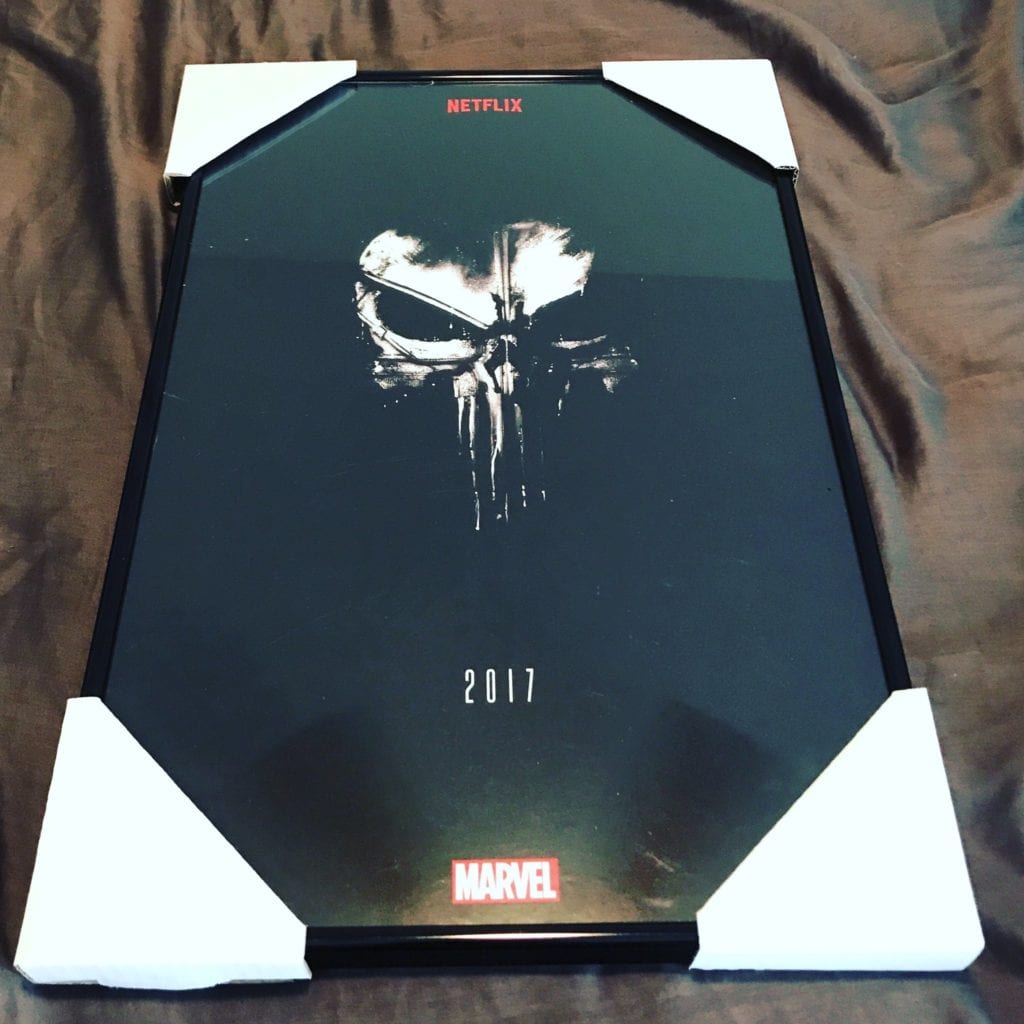 The Punisher marks Netflix’s sixth Marvel series and the third to debut this year following Iron Fist in March and The Defenders this August.