Everyone’s favorite Originals vampire is turning in his fangs and heading to a new type of ‘original’ series. Joseph Mogan, most popular for his role as Klaus Mikaelson on The CW’s The Originals, has booked his first leading role as the long-running Vampire Diaries spin-off finishes up its fifth and final season. Morgan will shoot a pilot for Fox’s Untitled Robert Levine Project, which is based on 2007’s Gone Baby Gone starring Casey Affleck. 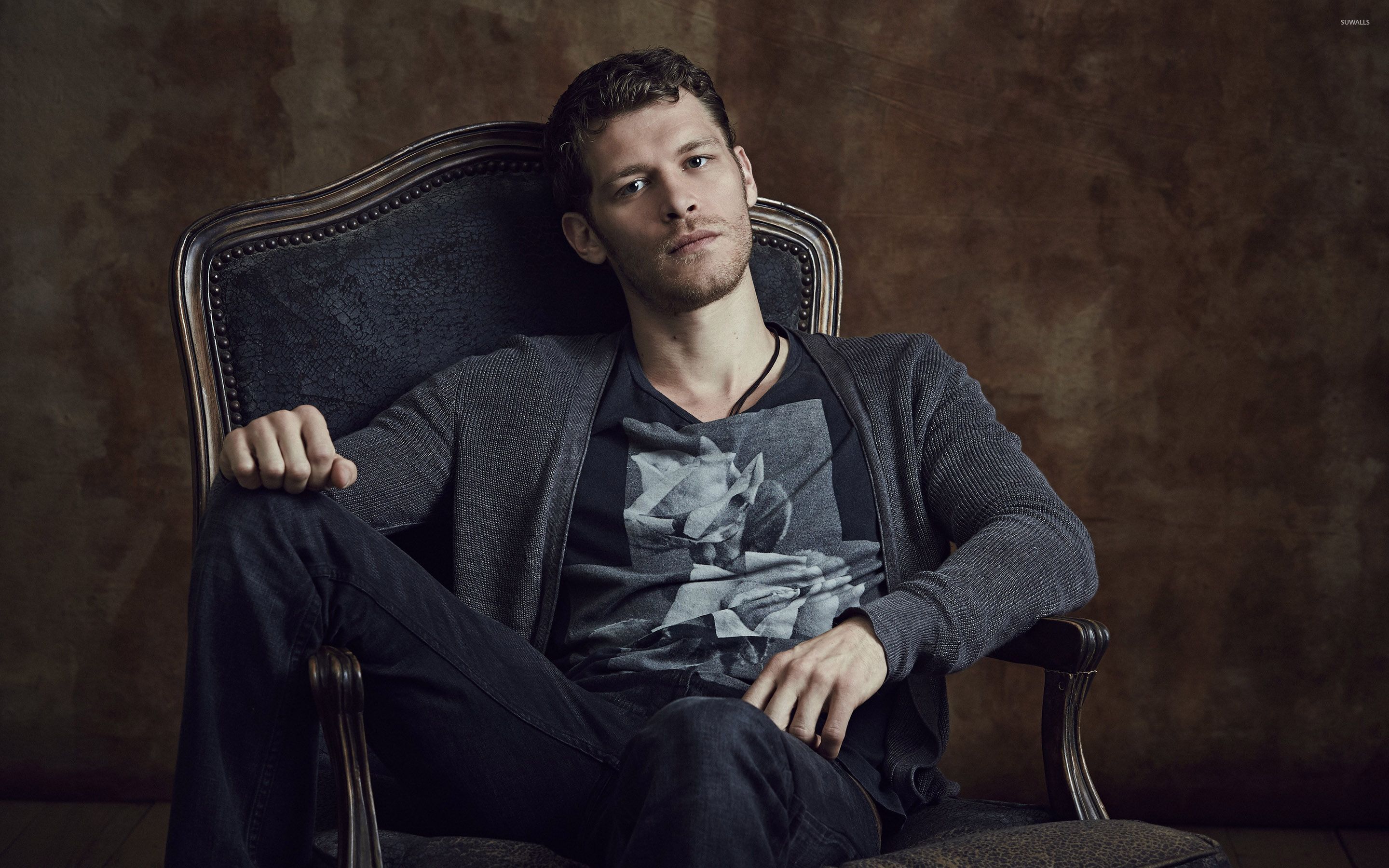 If picked up, the series would follow a pair of private detectives in Boston named Patrick Kenzie (Morgan) and Angela Gennaro who “with their wits, their street knowledge, and an undeniable chemistry” form  Kenzie and Gennaro Investigations. The pilot will be written by Black Sails co-creator Robert Levine and directed by Phillip Noyce. 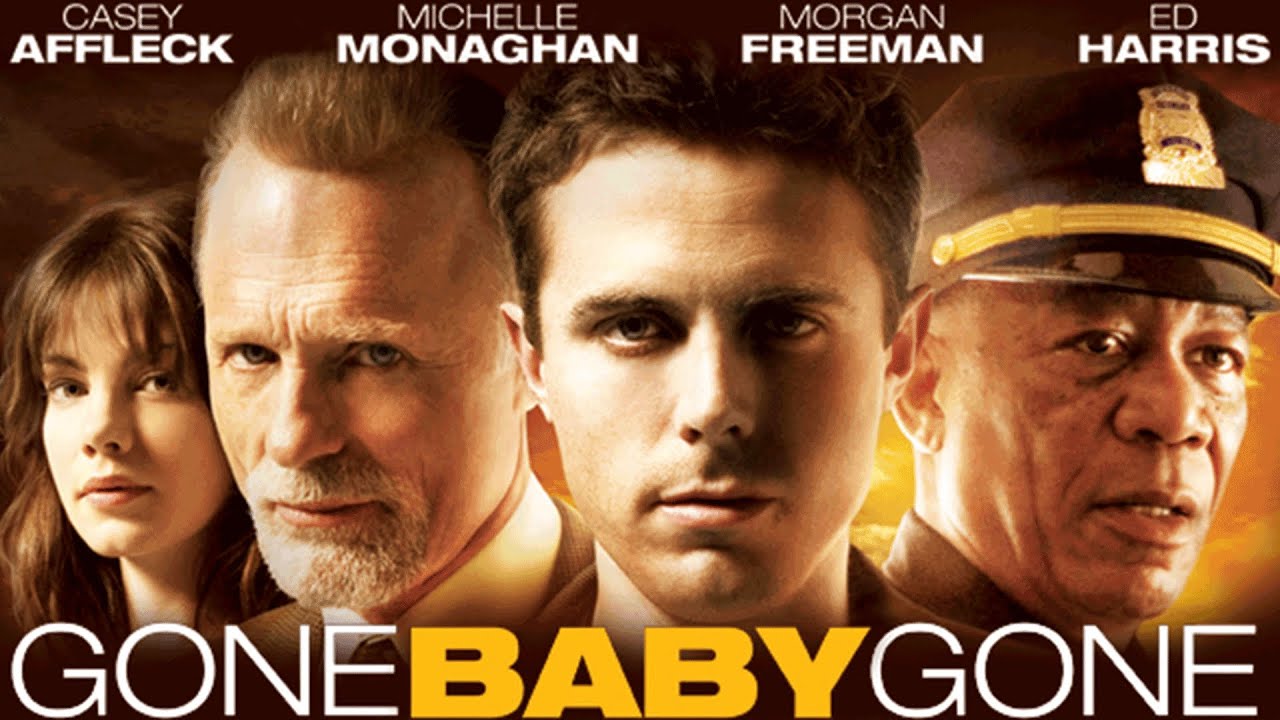 Morgan will be wrapping up his five-season run on The Originals when the farewell season premieres on April 20th on The CW.

Is There Hope for an ‘Originals’ Spinoff?