The fifth season of Cobra Kai is now available on Netflix, with some major characters from the Karate Kid film franchise returning. Naturally, the show features mainstay Ralph Macchio (Daniel LaRusso) and William Zabka (Johnny Lawrence), but another well-known actor from the films has fans clamoring for a return. In The Next Karate Kid in 1994, Oscar-winner Hilary Swank played Julie Pierce, and she was tight-lipped when asked about appearing on Cobra Kai in the future.

During the TCA presentation for her new ABC series, Alaska Daily (via Deadline), Swank was asked about possibly making a Cobra Kai appearance. “I was told that I’m supposed to only keep it to Alaska Daily, so I guess that question is for another time,” Swank revealed with a chuckle when asked if she would return as Julie Pierce. 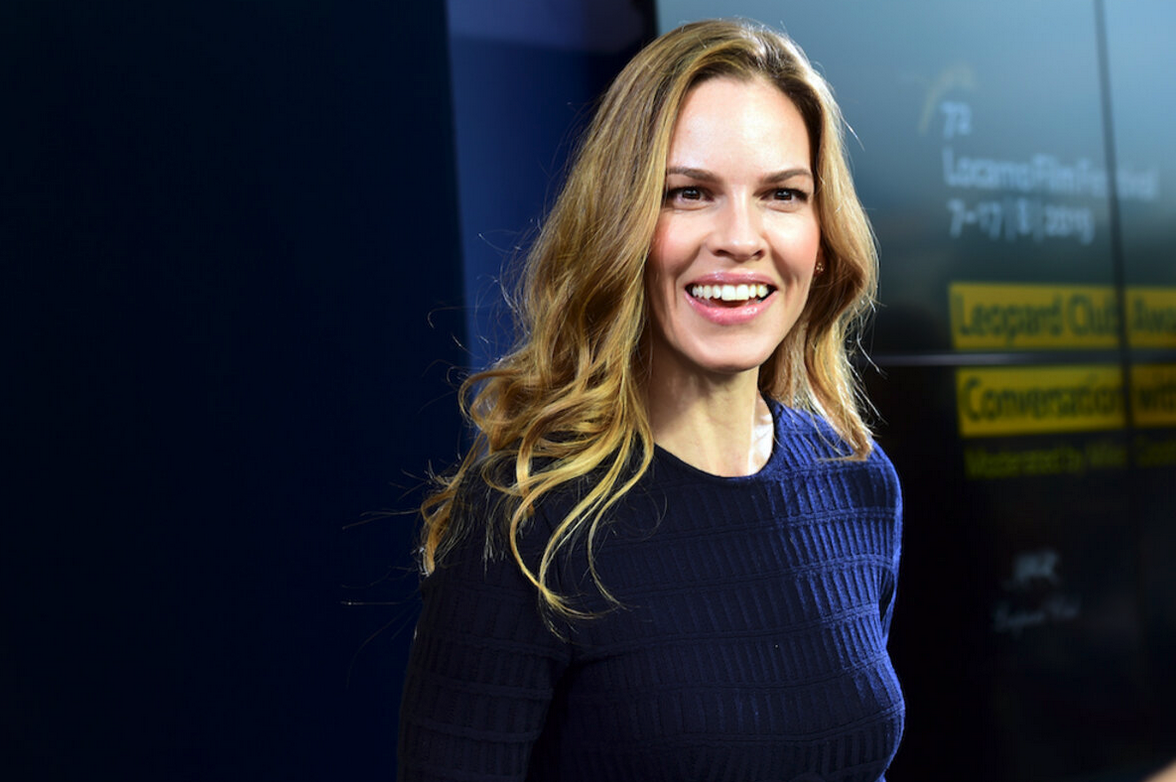 In January, the trio of Cobra Kai producers said they’d consider bringing back Swank if the show was renewed for a fourth season. They were also ambiguous in their response when questioned about it by Fandom.

“All we can say about her is we love Hilary Swank,” co-creator and executive producer Jon Hurwitz added. “We think she’s a phenomenal actress and we love her character in this franchise. She was taught by Mr. Miyagi and she’s somebody who is important to the Karate Kid universe. We can’t say if she’ll return, we can’t say how she’d return if she was going to return.”

“We can’t tell you anything! It’s gonna continue to be a question until either she shows up or the series ends and we welcome the question every time!” he continued. “We can say that we talk about her and maybe we’ve met her, maybe we’ve worked with her, maybe we haven’t,”

Macchio said that, while it’s uncertain, “The thing that’s been created, there’s kind of this Karate Kid Cinematic Universe now where Cobra Kai is, you know, at the center of that and when that day does come in for a landing, there are other areas to draw from,” Macchio teased “I mean, whether it’s .. Is there a Miyagi backstory? Is there a prequel to The Karate Kid, featuring the Cobra Kai youngsters? Are there spin-offs with some of the young cast of these characters? Who knows? But we’ve only just begun as long as we’re given the chance to bring it home.
These guys who write the show really seem to know what’s going on.

Would you like to see Hilary Swank appear on Cobra Kai? Let us know what you think in the comments below!