Just when it seemed that one Batman project was over, another one started. In fact, a few new projects have started. Writer-director Matt Reeves and his company 6th and Idaho just signed a first-look deal with Warner Bros. to develop and expand his The Batman universe. This includes developing a sequel with a new writer, continuing the Colin Farrell-led Penguin show for HBO Max, and possibly developing a long-rumored Arkham Asylum project too.

Warner Bros. has hired a new team to run its film division. This is the first major deal given to a filmmaker since Michael De Luca and Pamela Abdy were hired by Warner Bros. Discovery CEO (and burgeoning Bat-villain) David Zaslav. “Pam and I gratefully inherited the relationship with Matt from The Batman, and through the beginning stages of planning The Penguin series for HBO Max,” De Luca said to Deadline, which broke the story. “We were excited to nail down his overall deal because it’s a cornerstone of what we want to do with the filmmakers that are working at the studio. We want to create an atmosphere where all of these filmmakers can excel and do their work and stay with us once they are inside the Warners family. Keeping Matt and creating a home for him to do more projects in the Batman universe but also originals, was very important to us.” 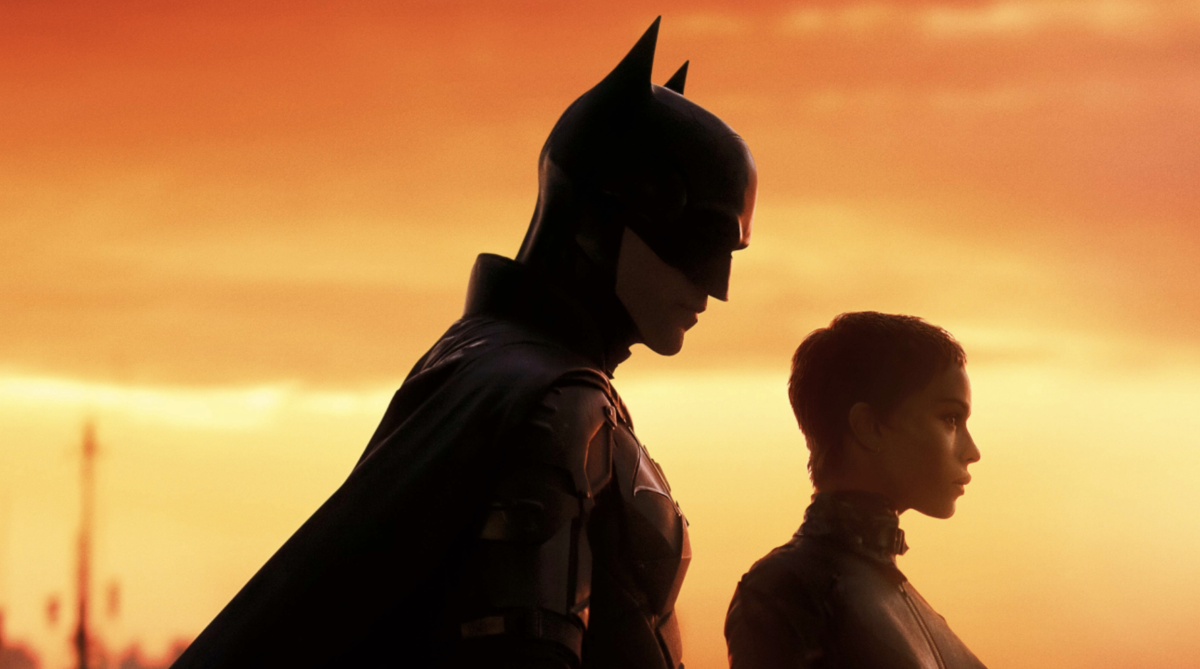 It seems refreshing that Warner Bros. is moving forward with a project after weeks of cancelling movies and TV shows. The company cancelled the Batgirl film, and then multiple different movies and TV shows, especially animated ones like Infinity Train, were cancelled and/or removed from HBO Max. They even dumped streaming episodes of Sesame Street!

This week, development on a new Batman project called Batman: Caped Crusader was stopped. Even though the project is halted, it might still be saved. This is because the people who are making it are very talented.

“Making this legendary studio my home is a dream,” Reeves said. “I am so excited to be working with Mike, Pam, and Channing [Dungey, chairman of WB TV] and our teams to bring captivating stories I am truly passionate about to the big and small screen.”

Reeves is writing the sequel to his movie about Batman with Tomlin. Tomlin wrote two recent movies that were streamed online:  Project Power and Mother/Android.

Home » Movies » ‘The Batman’ Sequel Gets New Life During Warner Bros. as It Survives the Cancellation Bloodbath