If the teaser and premiere date weren’t clues enough, Stranger Things 3 is officially taking place in the summer this time around. The season has been promised to be the most ambitious and cinematic one yet, and while the tease of a swashbuckling Hopper and an ice-cream serving Steve are enticing, Finn Wolfhard who plays Mike on the show has another hint that’s sure to get fans excited.

It looks like love is in the air in Hawkins, Indiana and all we have to say is it’s about time! Season 2 found Mike and Eleven reuniting and sharing their first kiss at the Snow Ball Dance, a relationship that is sure to be further explored. Of course, “the summer of love” is sure to extend further than just Mike and Eleven though. Throughout season 2, Lucas and Max had a cute connection that resulted in them also kissing at the Snow Ball. Nancy and Jonathan brought their friendship to the next level and don’t even get me started on Joyce and Hopper. Those two definitely have a history and are a relationship waiting to happen.

Additionally, Stranger Things added Maya Hawke to the cast to play a girl named Robin. She’s described as “an alternative girl who is equal parts sharp and playful. Bored with her mundane day job, she just wants a little excitement in her life… and gets more than she bargained for when she uncovers a dark secret in Hawkins.” In the teaser, Robin is working at the ice cream shop with Steve, so love could potentially be in the air for everyone’s favorite babysitter as well! 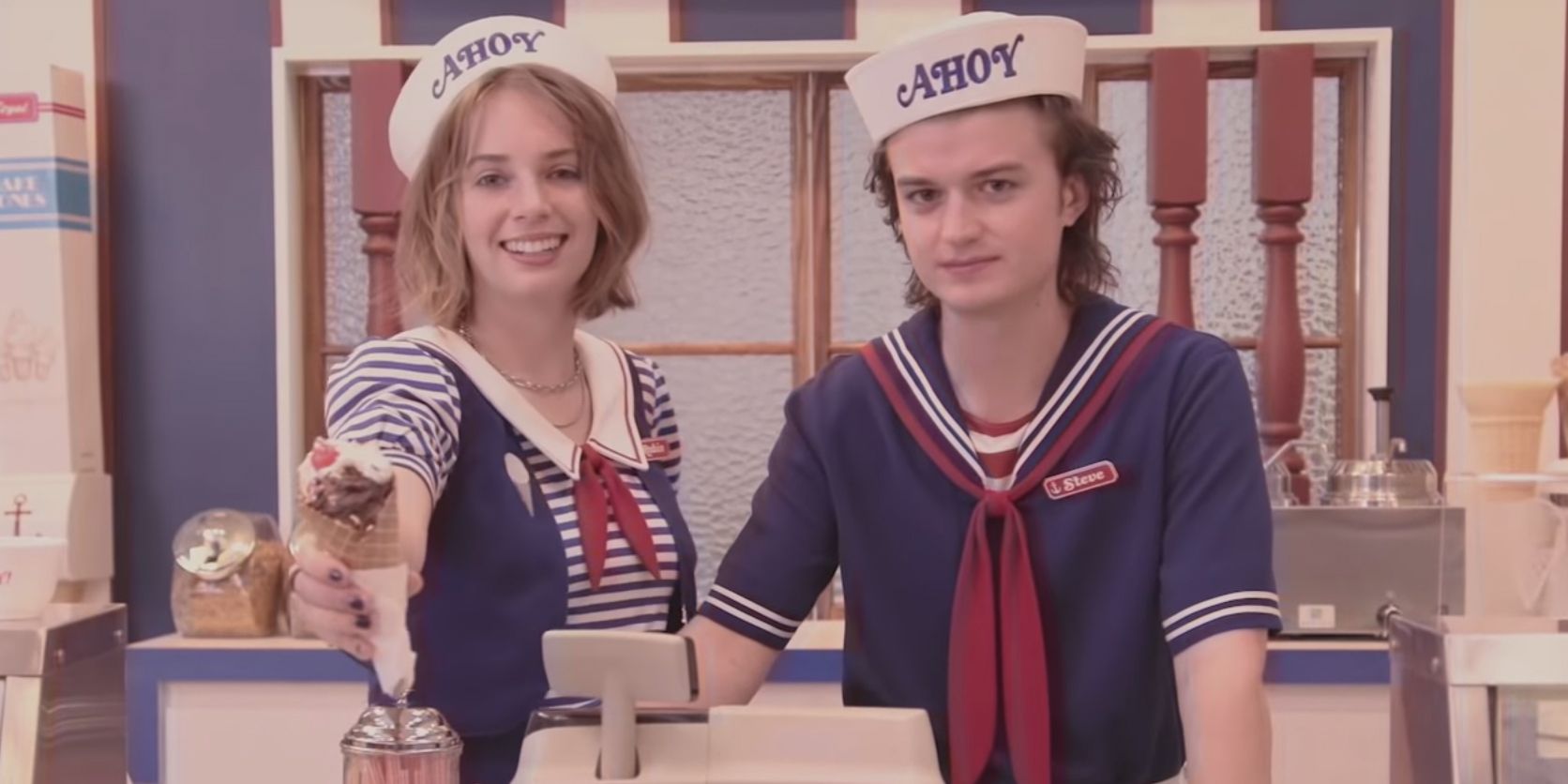 Are you excited to head back to Hawkins for season 3 next summer? Which summer romances are you hoping to see?