That mission, of course, is not an easy one. When struggles arise and enemies present themselves, will T’Challa have what it takes to live up to his father’s legacy? If so, will he go the route in which his father led their great nation, or will he break off and find his own path?

From the first look at Black Panther to the most recent teaser – it’s captivating. The actors and actresses become their characters, so much so that we believe they’re from Wakanda. The colors, the vibrancy, the beauty, the mystery…it’s all there. It’s all waiting to be shown to eager audiences around the world.

So with the film debut being weeks away, some important character bios have been released. Giving fans a bit more insight into the world of Wakanda and into those who would protect it with their lives, or die trying to destroy what it stands for. 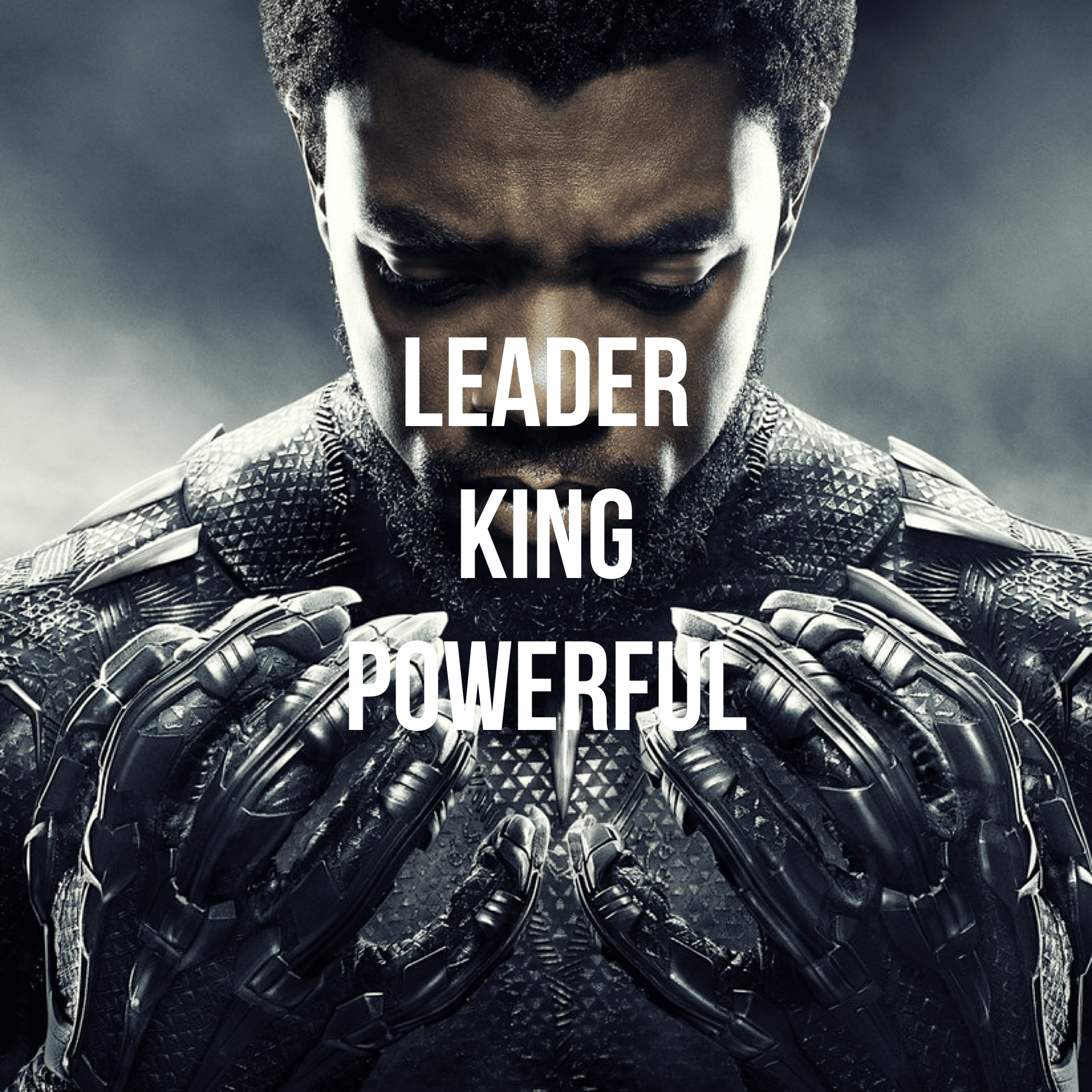 As the new king of Wakanda, T’Challa is struggling to cope with the loss of his father T’Chaka, but is determined to live up to his great legacy. When Wakanda finds herself beset by two enemies intent on the nation’s downfall, Black Panther must use his new suit and heightened strength, speed and senses to defend Wakanda and the rest of the world. 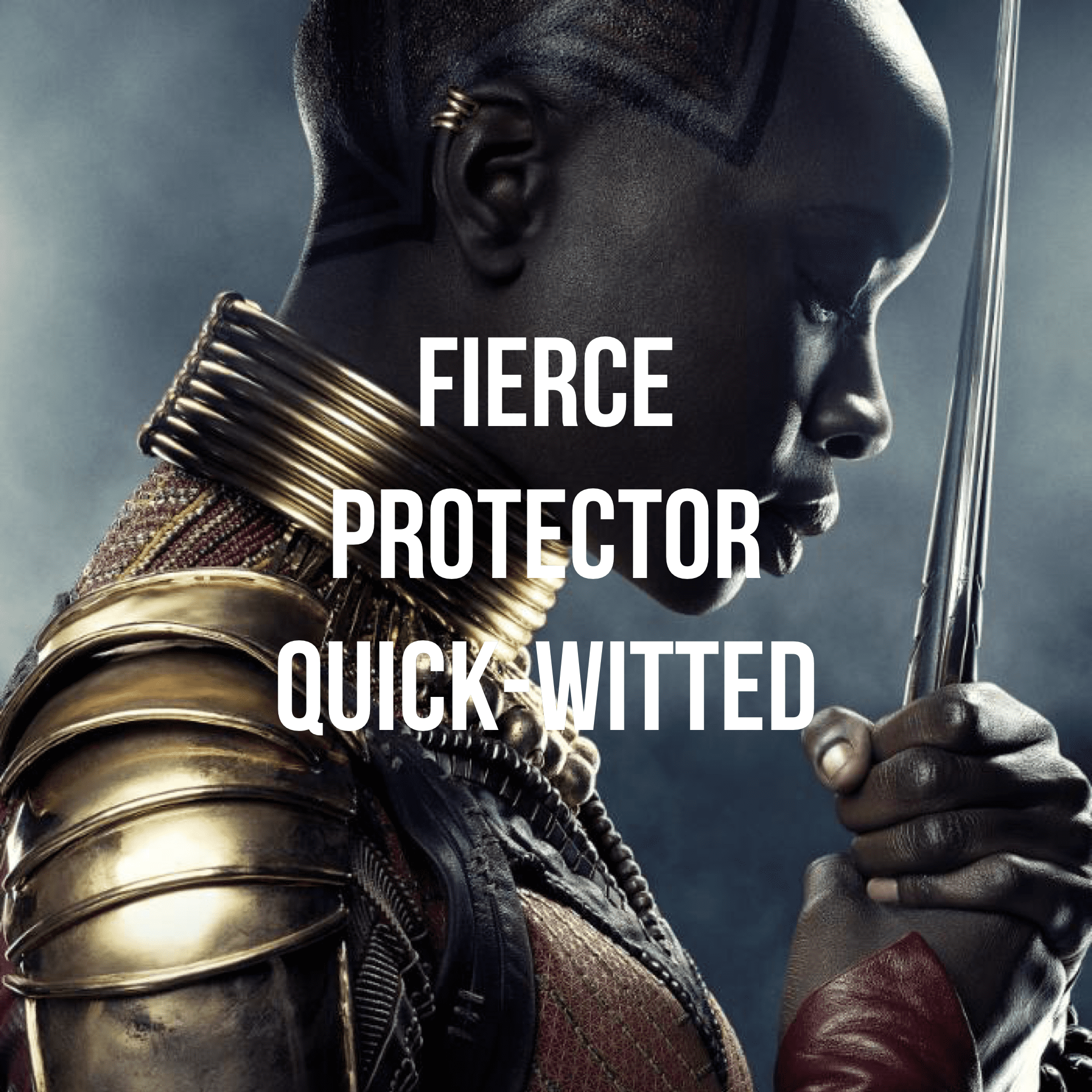 The head of the Dora Milaje, an all-female special forces group, Okoye is a fiercely loyal protector of Wakanda who isn’t afraid to question her king, but would defend him with her life. A staunch traditionalist who is as formidable with her spear as she is with her tongue, Okay finds herself torn between her allegiance to her country and her king when T’Challa begins to challenge ancient Wakandan rules. 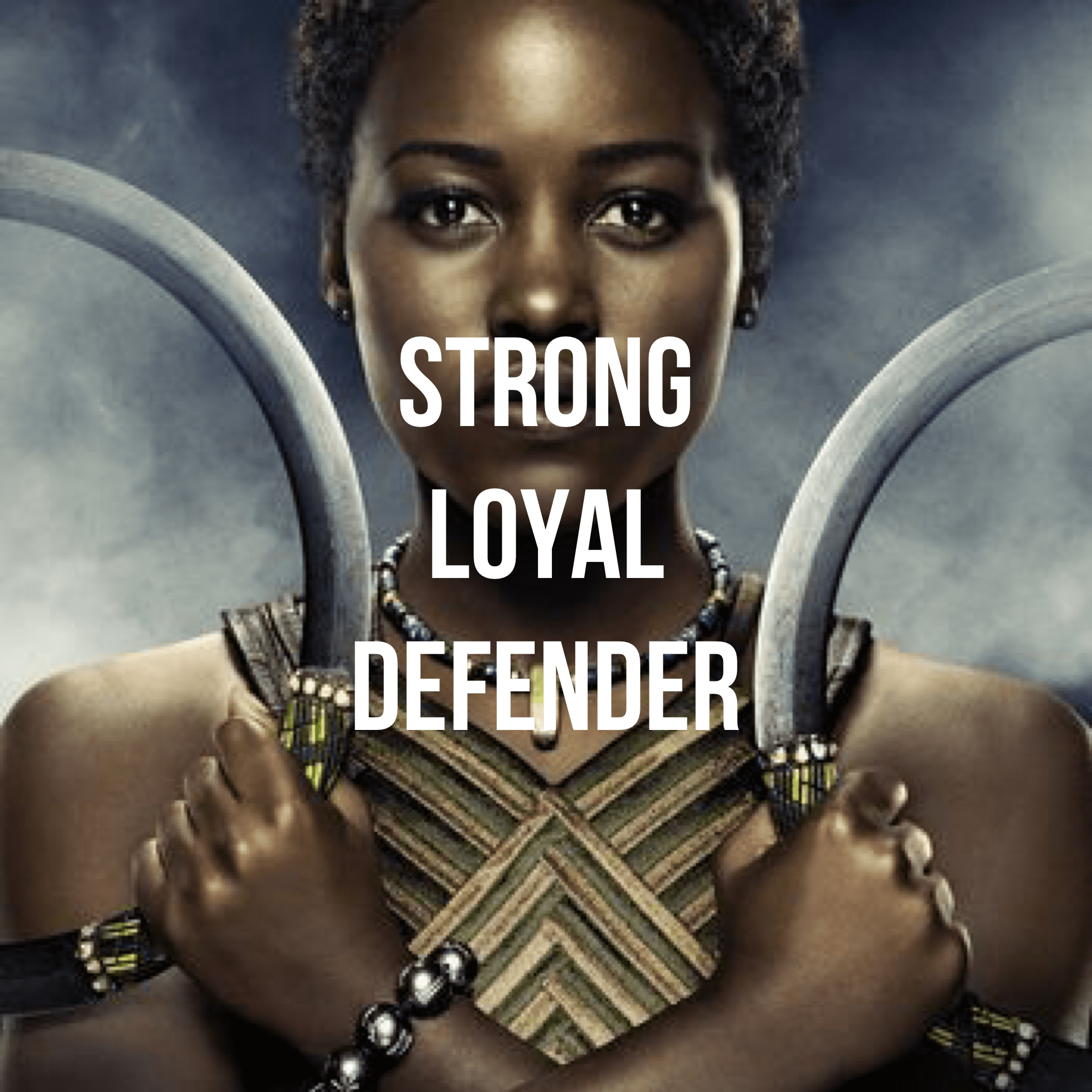 A Wakandan spy pulled from her mission abroad by her former flame T’Challa, Nakia consistently gets involved in conflict for the good of others, adamant to use her abilities to help those in need. In the way of King T’Chaka’s death and the rise of Wakanda’s new enemies, Nakia puts her skills of subterfuge and hand-to-hand combat to use in order to fight alongside Black Panther. 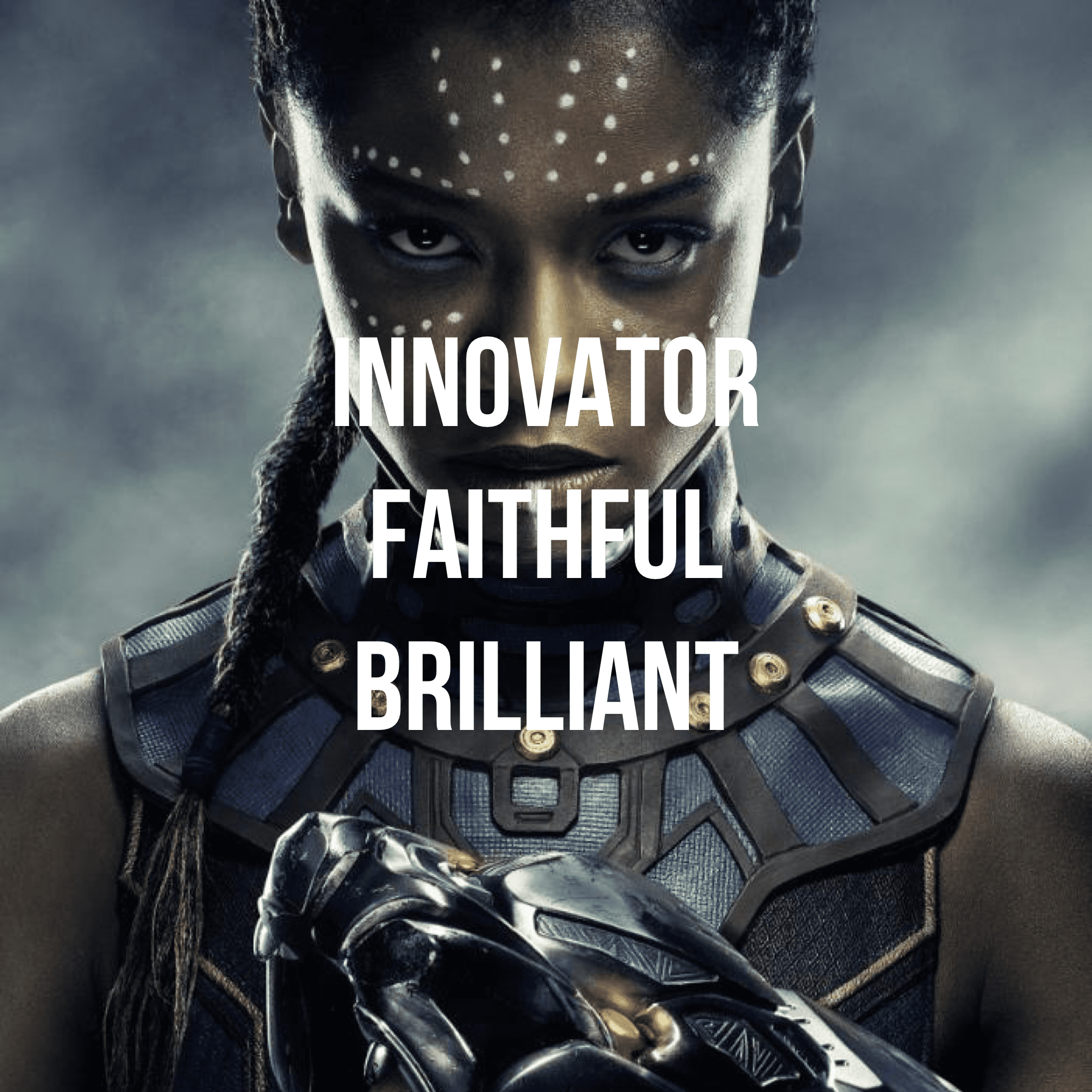 Shuri is T’Challa’s younger sister and head of the Wakandan Design Group, where she designs and builds futuristic tech such as the Black Panther suit with Vibranium mined from the Great Mound. She is an innovator, intelligent beyond her years, and always ready to give her big brother a hard time. 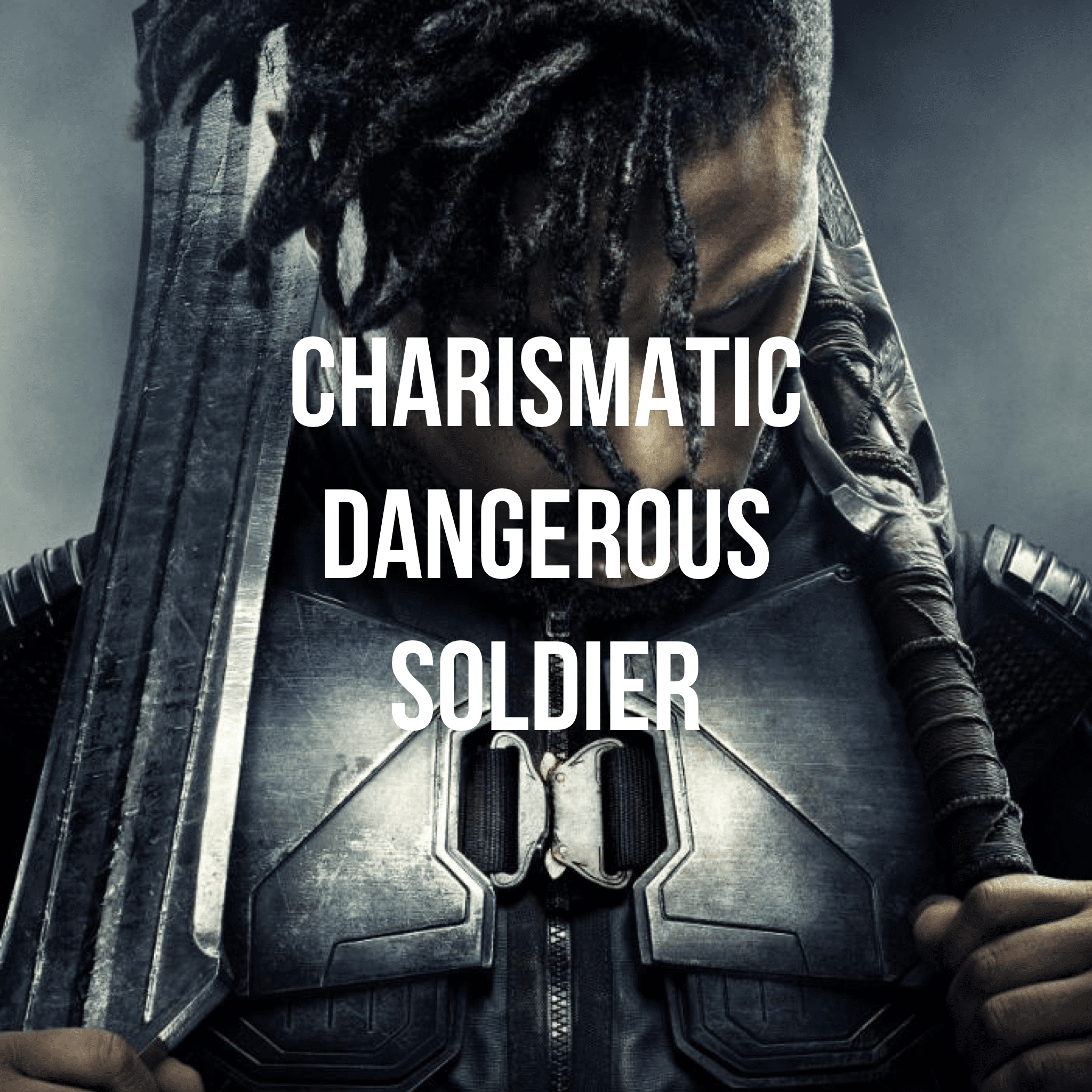 Erik Stevens was an American black-ops soldier who earned the nickname “Killmonger” while in the field. However, after disappearing off the grid, he has reemerged with a plan that threatens to put Black Panther and all of Wakanda at risk. Using his charisma, considerable skills in combat and his surprising knowledge of Wakandan customs, Erik Killmonger is a dangerous threat to all that T’Challa holds dear. 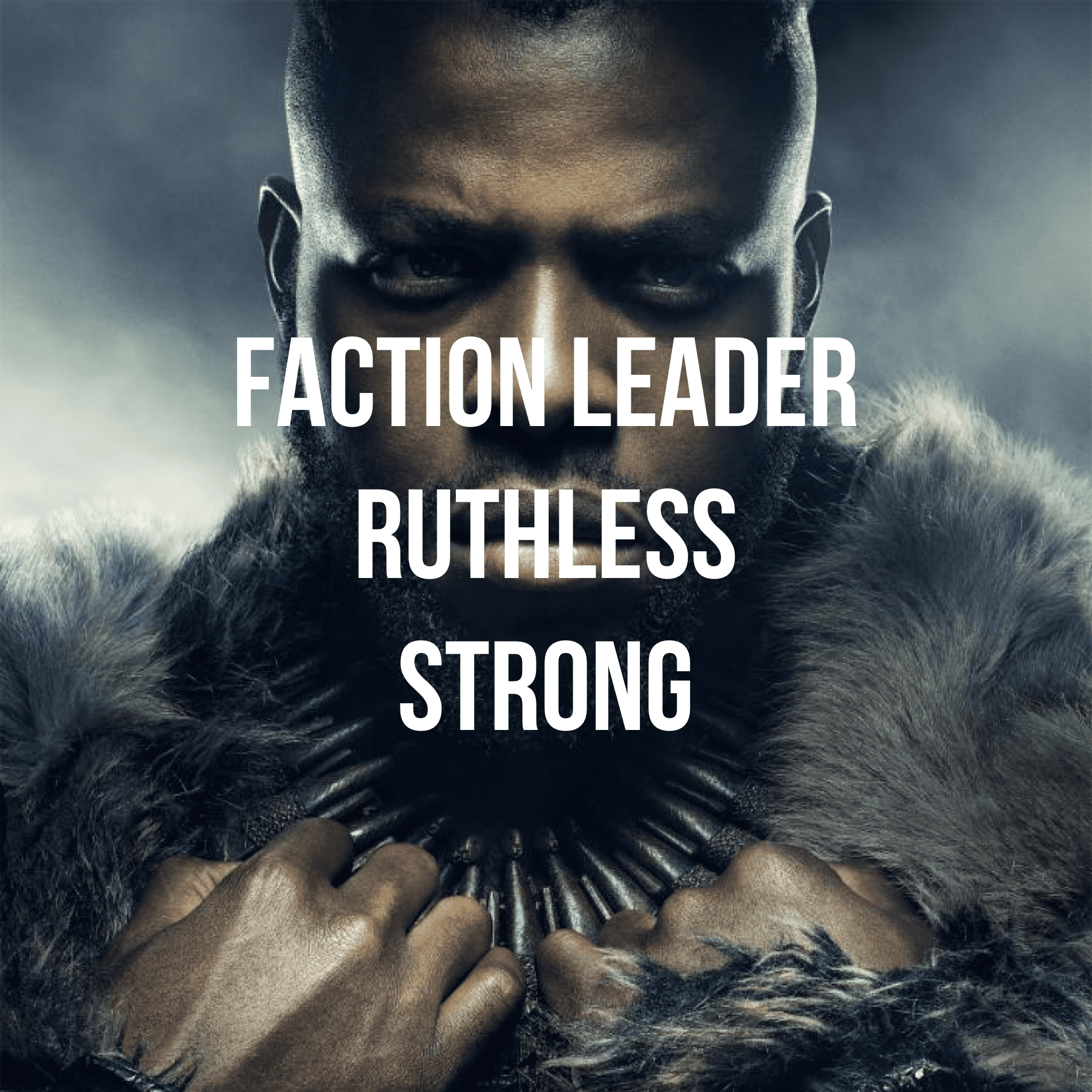 Armed with hardened Jabari wood armor and a battle staff, M’Baku is the formidable leader of the Jabari tribe, a group of Wakandans who have shunned the use of vibranium and removed themselves from mainstream Wakandan life. In the wake of T’Chaka’s death, M’Baku is faced with the choice of challenging T’Challa for the throne, or joining forces with his would-be adversary to defend Wakanda from malevolent outside forces. 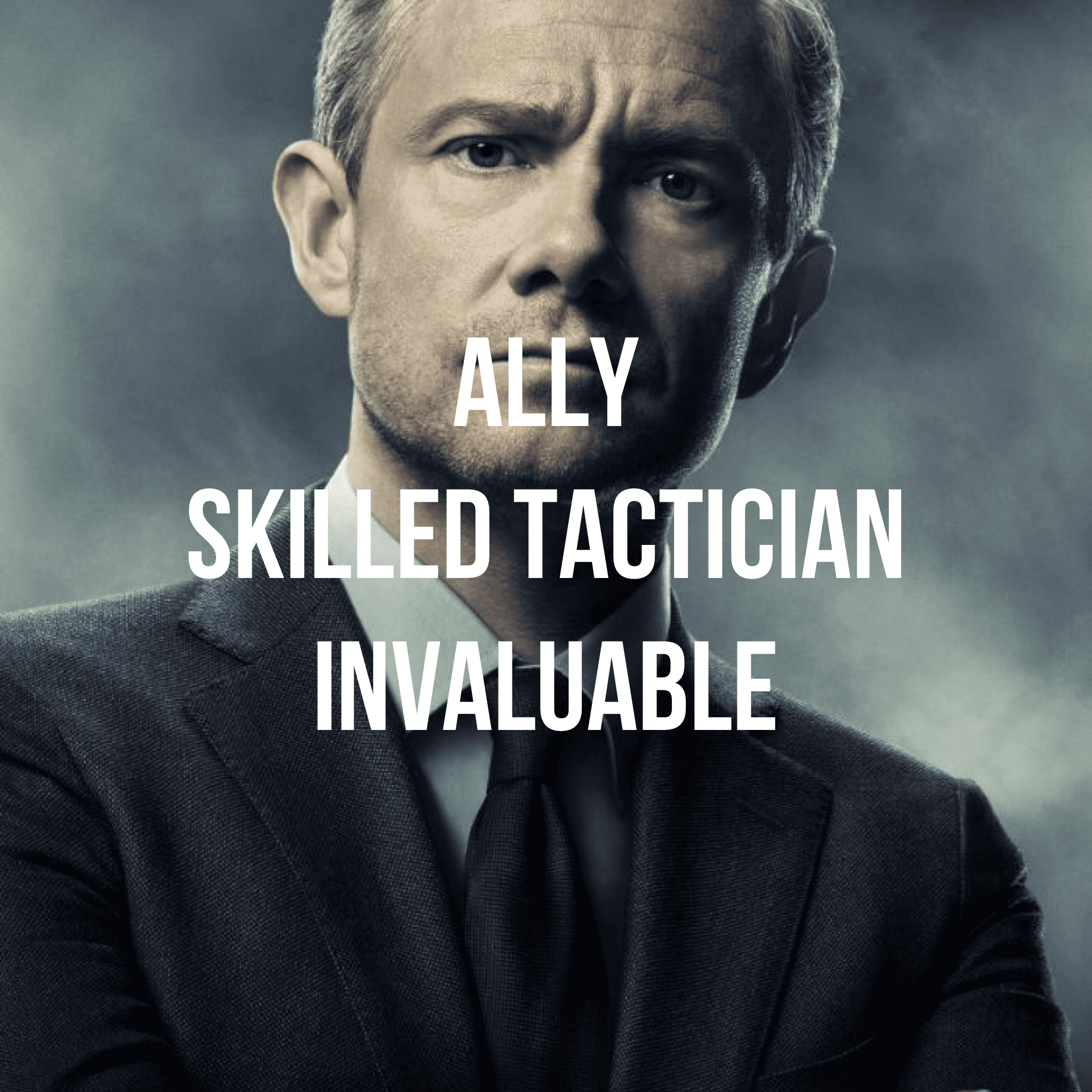 A CIA agent and former liaison with the Joint Terrorism Task Force, Everett Ross is reunited with T’Challa when they both find themselves after the same adversary: Ulysses Klaue (Andy Serkis). A skilled tactician with advanced weapons training, Ross becomes an invaluable ally to the Black Panther.

Which character are you most looking forward to seeing on the big screen? Let us know.