On Monday night, college football fans were made privy to information that next week’s National Championship would be a must-see for Marvel fanatics. During the game, the final sneak peek at Marvel’s superhero flick Black Panther will be broadcast and it’s going to be big.

The news comes after it was announced that Kendrick Lamar would be performing during halftime and as fans know, he recently hinted at being involved with the Black Panther soundtrack. The cutscene in his latest music video, LOVE, mentioned the movie soundtrack, followed by: coming soon. 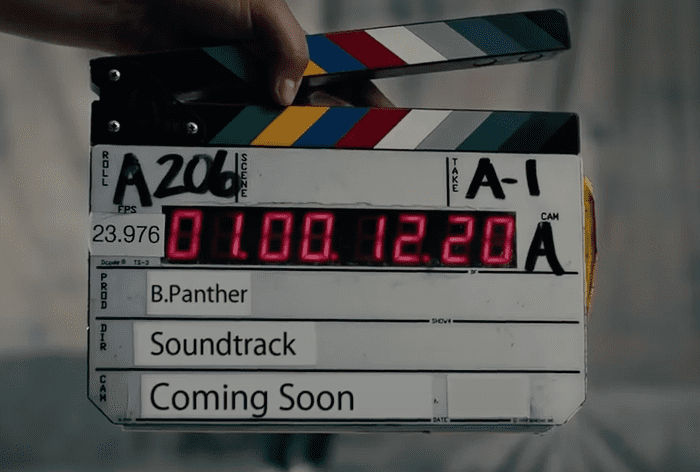 Of course, fans are convinced that the tune he sings will be the one he contributes to the film. Especially after the news about the final look. While nothing is set in stone, we certainly are excited about the possibility. The movie release is just weeks away and audiences around the world have been waiting a long time for this one.