There always seems like such a void in the television landscape when Tatiana Maslany and her army of clones are vacant from our screens. That void is thankfully over, for the next ten episodes that is, as the final season of Orphan Black beings it’s run tonight on BBC America. There’s something a bit bittersweet about knowing that season five is the end for these characters but at the same time it allows this story to close itself on it’s own terms and give our characters closure. Not too many television programs are allowed to do that these days so for that we should be happy.

What does Orphan Black leave in it’s wake though? For starters it introduced the world to the magic and brilliance of Tatiana Maslany who is coming off her well deserved first Emmy win. When I first started watching this show, four years ago now, it was Maslany’s performances that drew me in. Yes, the idea of clones and deep rooted science/religious conspiracies had their draw too but Maslanay was breath taking to watch. Each one of the seemingly hundreds of characters she portrays all have distinct voices and are able to stand on their own. At no point while watching Orphan Black do you ever feel that Maslanay playing so many characters feels like a gimmick. The show is as much a celebration of her tremendous acting as it is character. It is the characters that drive this show and Maslanay is the heartbeat that drives them.

Orphan Black should also be remembered for providing a program that made it a point to make strong, badass, women the main focal point. It’s sad that we live in a time where things like this need to be pointed out but all the male characters within this universe take a back seat to their female counter parts. In Oprhan Black the roles of assassins, scientists, drug dealers, detectives, grifters, hackers, and secret agent type things are all portrayed by women, and it’s fantastic to behold. In a world that is currently celebrating the beauty/epicness of Wonder Woman it is more apparent than ever that we need more stories that portray strong women characters, and Orphan Black has provided us that in spades. 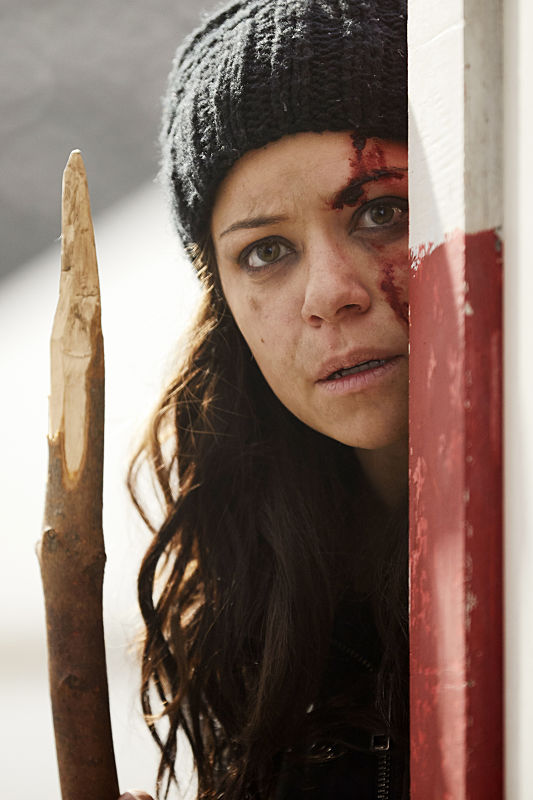 As for the story, what should we expect this season? I would imagine closure, said the smart television writer. But seriously, closure. One of the things that Orphan Black has danced around has been real consequences for the Clone Club. Granted, there have been a number of life changing events but nothing that couldn’t be overcome. In season one the show “killed” Helena only to bring her back and for four years now we’ve been constantly teased with the prospect of Cos sub-coming to the illness that affects so many of these clones. With this final season I would imagine, and slightly hope, that the show throws some gravity at this story line. Not everyone should survive and if this is truly going to be a war then there needs to be causalities felt on both sides. Wanting Rachel dead is obvious but characters like MK, Cos (dear god no!), Helena, and Sarah should all be on the front lines and we should be left questioning if they’re going to be able to make it through to the end. This is the final season and the show has no more punches to hold, and I fully expect the story to reflect that. As heart breaking as it can potentially be.

When we ended things last year we left Sarah a bleeding mess in the woods, Cos saved by a bunch of scientists in tents, Delphine is alive (duh), and Helena, Donnie, and Alison are having what can only be the best camping trip ever. I can’t remember a time throughout the tenure of Orphan Black where our Sestras were so spread out. Rachel on the other hand is thriving having taken control back and put herself in the best possible position for clone domination. Clearly it will be Rachel and her Terminator eye playing the major villain role this season… just like it should be.

All I know is that with the premier airing tonight, I’m ready. I’m ready to see where these story arcs leave our characters. I’m ready to witness more brilliance out of Tatiana Maslany. I’m ready to get my Clone Club decoder ring out (I don’t really have one of those but some one get on that) and support the Sestras. Most of all though I’m ready to celebrate the greatness of Orphan Black. The little sci-fi show that came out of no where and kicked down the walls and gave us all something to marvel at.

There you have it Geeklings. What are you expecting with season five? Who do you think will make it to the end? Will our clones get a happy ending? Be sure to sound off in the comments below. As always if you’d like to talk all things Orphan Black you can find me on Twitter @iamgeek32. Looking forward to crossing the finish line with you all this season.