This past weekend at San Diego Comic-Con, the cast and creators of Supergirl debuted a brief season 4 trailer during their panel and it looks more ominous than ever. The trailer features the voiceover of newly added supervillain Agent Liberty, who will be played by Smallville’s Sam Witwer.

[row]”The universe is vast. They come from outer space, they take over jobs, our culture. They steal from us. They hurt us. Look what they’ve done to our city, our country. A wave of destruction this planet has never seen. We don’t need their heroes…We need to stand up and be heard. Divided we fall.”[/row] 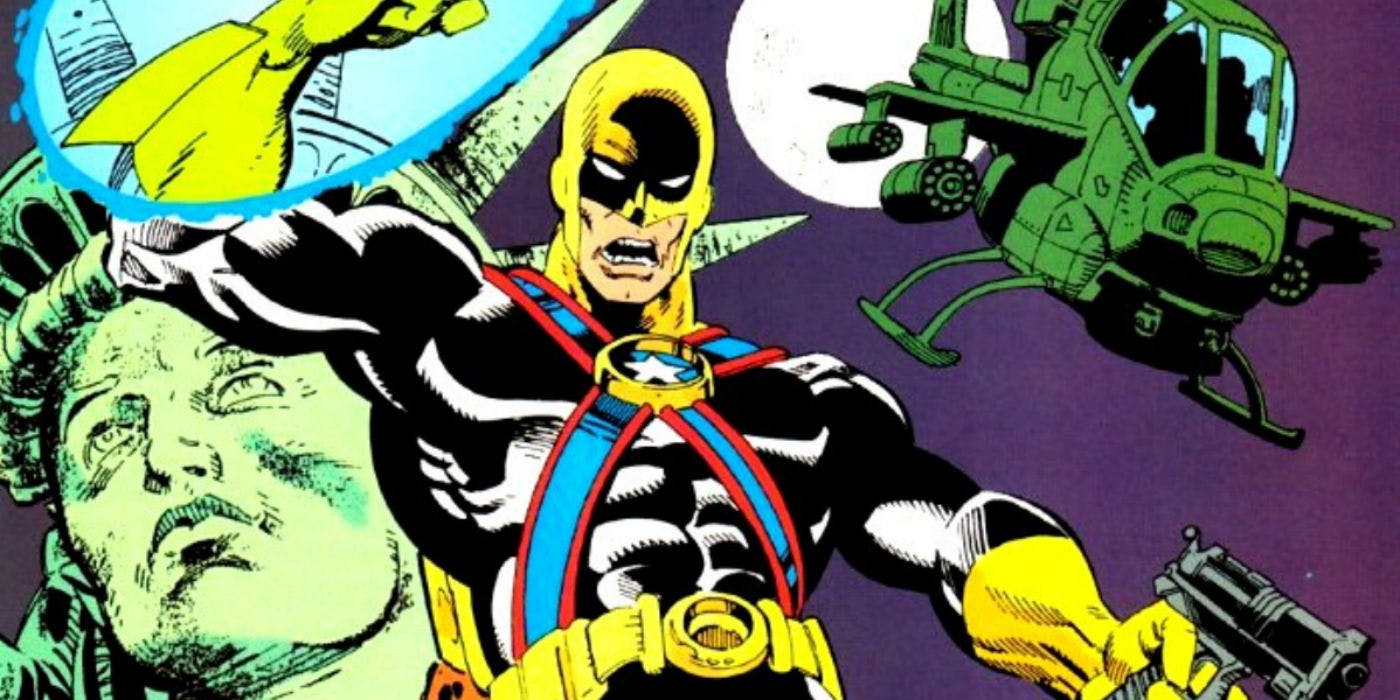 Based on the terrifying tone of Agent Liberty’s voice, it’s safe to say that Kara and her team are going to be facing an enemy, unlike anyone they’ve encountered before. According to TVLine, Agent Liberty is “the charismatic — and, of course, deeply evil — founder of Children of Liberty, an anti-alien hate group dedicated to establishing humans as the superior race. He conceals his vile nature “in the guise of a family man,” making it all the more difficult to take him down.”

Check out the full trailer below!

Season 3 of Supergirl found Kara facing off with the Worldkiller Reign while facing both personal and professional challenges that caused her to question her identity, purpose, and even her humanity. The season also found a returning Mon-El, who Kara thought she’d lost last season, and close Alex Danvers (Chyler Leight) stepping in as the new Director of the Department of Extra-Normal Operations (DEO) by the finale. Supergirl also introduced the Legion of Superheroes in season 3 including new characters Imra/Saturn Girl (Amy Jackson) and Brainiac-5 (Jesse Rath).

Supergirl stars Melissa Benoist as Kara/Supergirl, Mehcad Brooks as James Olsen, Chyler Leigh as Alex Danvers, Jeremy Jordan as Winn Schott, and Katie McGrath as Lena Luthor. Are you excited to see Agent Liberty make his way onto the show? What do you think of Kara’s new suit? Let us know!