This is the moment we’ve been waiting for, folks. Ever since we found out who the new Batwoman would be we have been waiting to see her in full costume. That time has finally arrived, since we got our first look at her in full costume yesterday (October 26). I gotta say, I didn’t really have any expectations going in but I’m still pleasantly surprised. I do kind of miss the red wig, if only because of how iconic it is but Javicia Leslie is certainly rocking the new costume. Javicia Leslie’s Batwoman Costume is awesome.

The suit, while very familiar to Ruby Rose features at least some minor differences. Though I’m going to miss Ruby Rose in the role I’m certain Javicia Leslie will do an awesome job portraying Batwoman for the small screen. Batwoman was left somewhat awkward at the end of season 1 and it is still unclear whether or not the second season will pick up those plot threads. What we do know for certain however is that Ruby Rose’s Kate Kane is going to be written out of the show. Her disappearance will be a plot point much like Bruce Wayne’s disappearance was in the first season. This also bring up a few awkward plot holes arisen out of Crisis on Infinite Earths. But I suppose it is what it is.

The suit will make its first appearance in the third episode of the second season. This will also mark the first time a black woman has taken over the role of Batwoman.

“I love the fact that Ryan is becoming her own Batwoman — it’s her style, her swag, and her moment. I felt it was important that viewers could tell by the silhouette that Batwoman was a Black girl. With the form-fitting suit and beautiful Afro, we definitely nailed it!” is what Leslie had to say. 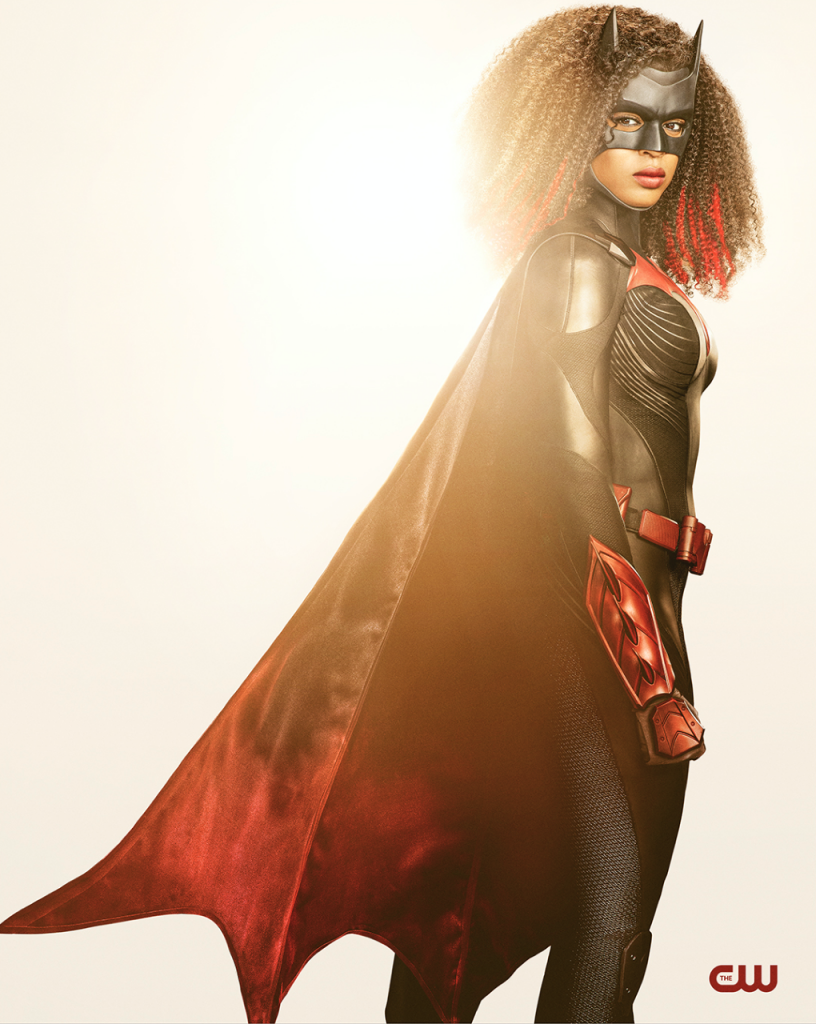 What I do know for sure is that Javicia Leslie’s Batwoman costume is actually really awesome.