The Hollywood Bowl is inviting us all to be their guests as they just announced that Disney’s Beauty and the Beast would be taking over the stage this year. The talented cast will be singing some of your favorite songs alongside a live orchestra, all while the Academy-Award winning animated feature plays in the background. 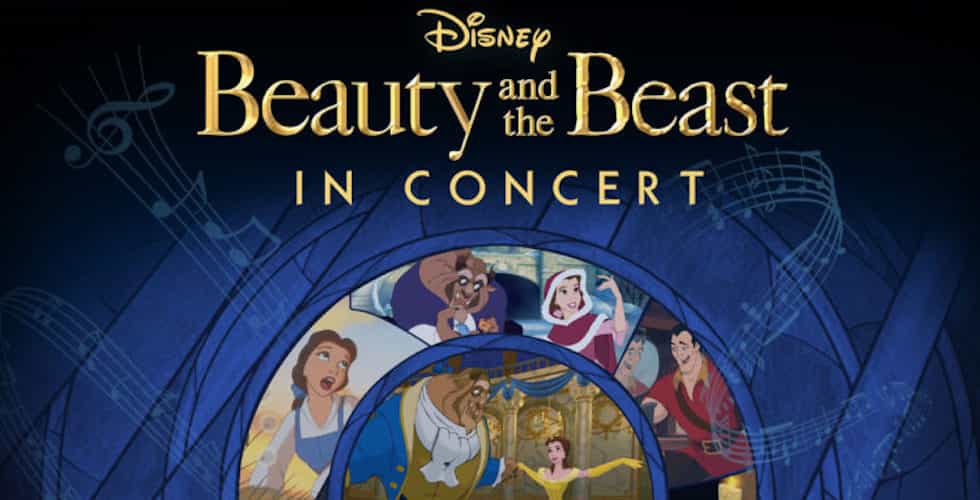 Richard Kraft, who directed the Hollywood Bowl’s 2016 performance of The Little Mermaid, promised that they “are mixing film, live music, singers, dancers, digital projections, effects, and special guest artists to create an event that pays homage to the original movie but also delivers something that can only be experienced live.”

So, without further ado – let’s meet the cast of Beauty and the Beast in Concert at the Hollywood Bowl.

“Performing ‘Beauty and the Beast,’ one of my favorite movies growing up, in a special concert at the legendary Hollywood Bowl, is a dream come true. I am looking forward to what I’m sure will be a magical event,” Deschanel said in a press release.

Having already taken part in a Hollywood Bowl playing Ursula in The Little Mermaid adaption, Wilson is ready to take the stage again as Gaston’s bumbling sidekick. She said that she intends to prepare for the role “in France by eating croissants.”

Rent’s Taye Diggs will be taking on the role of macho antagonist Gaston, a role he says is a dream come true. He’s “giddy with excitement at the opportunity to finally sing the role” due to the fact that he has “harbored jealousy of every actor who ever played Gaston.”

Grammer will be taking on Lumière’s iconic song “Be Our Guest” and we definitely think he’s got the perfect amount of charisma to pull it off. “Walking in the footsteps of such a brilliant [film] cast is an honor,” he said in a statement.

Of course, you cant have Beauty and the Beast without Mrs. Potts and 30 Rock star Jane Krakowski will bring wonderful take to the character and the classic song “Tale as Old as Time”.

Concert tickets go on sale this Friday at 10 a.m and the show will be performed on May 25 and May 26 at 8:15 pm EST in California.