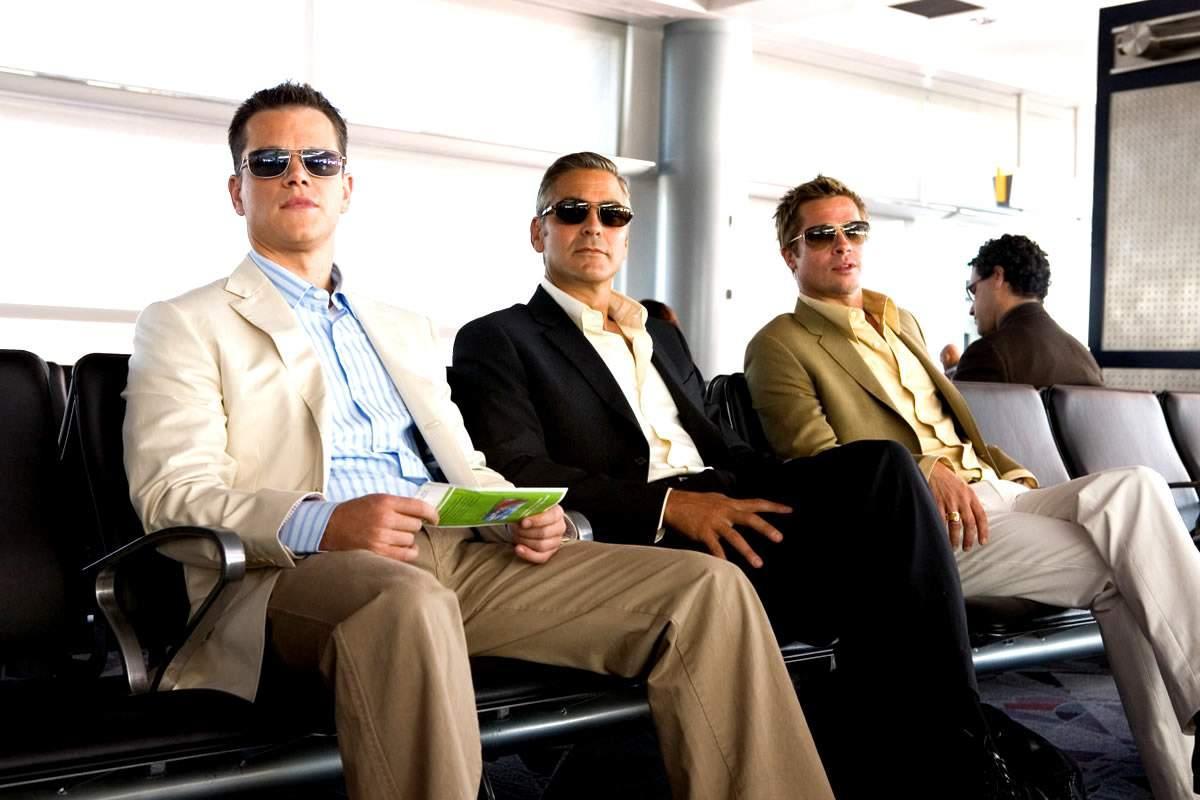 During the Manchester by the Sea Los Angeles premiere, Damon revealed he would be making a cameo, saying:

“I’m doing a little bit in the movie. I haven’t read it yet, but the cast is phenomenal and I’m excited to see what those women do with it. It’s going to be fun.”

Those women he referred to are Awkwafina, Rihanna, Mindy Kaling, Dakota Fanning, Sarah Paulson, Anne Hathaway, Cate Blanchett, Helena Bonham Carter, and Sandra Bullock – whose character is a relative of George Clooney‘s titular Danny Ocean. Director Gary Ross has described the film as “an extension and continuation” of the original three films, saying it has “a similar tone.” Ross also said that he worked closely with former Ocean’s director Steven Soderberg in creating the new film. “We discuss the cinema a lot, the shooting style, the rhythm, the editing style, and the music. We discuss it all. I’m in no way trying to reinvent the tone, and I’m thrilled and honored to be extending it. It’s really fun to work with.”

Ocean’s Eight is currently scheduled for a June 2018 release.