New York Comic Con is in full swing and as part of a series of panels taking place at Madison Square Garden, the cast of The Great Wall got together to speak with fans. On the panel were Zhang Yimou (visionary), Jin Tang, Pedro Pascal (Game of Thrones), Junkai Wang, and Matt Damon-who made his first appearance at such an event. 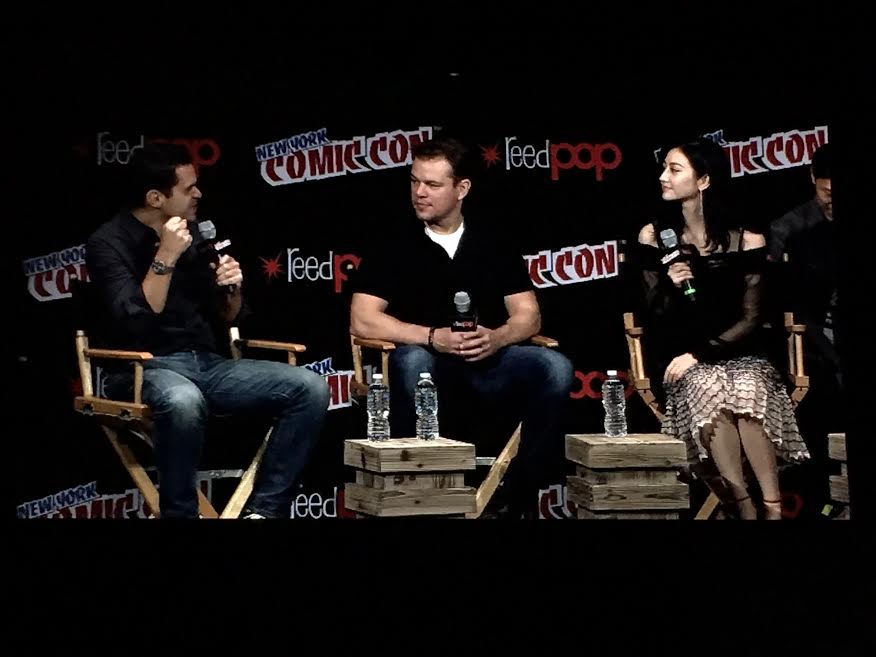 Damon, whose list of big credits goes on and on, (i.e. Jason Bourne, Oceans Eleven, Good Will Hunting, Saving Private Ryan, etc.) spoke about the new action packed film. The story revolves around the construction of The Great Wall of China and a monster that made the job very difficult for those that built it.

“It felt very exciting to incorporate Chinese mythology into this big Hollywood Epic” #mattdamon on his new movie, #TheGreatWall #NYCC 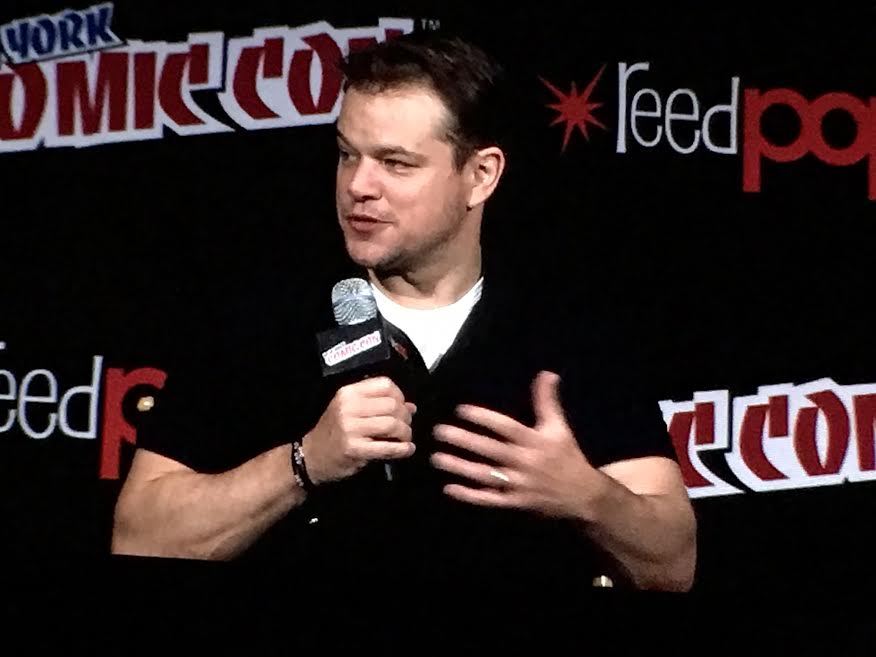 The cast and audience watched as New York Comic Con gifted us with a brand new trailer for the film, which looks unprecedented. The intensity and special effects are so crisp, and Matt Damon’s character seems so bad-ass! And who doesn’t love a monster? It seems this film will have plenty of that to go around.

A translator was present to assist creator  Zhang Yimou, and Junkai Wang, who seems to be a regular teen icon in China. (The fangirls were strong.) Zhang spoke proudly about his creation.

The Great Wall is definitely going to be a spectacle and although that piece of history will be stretched, it will certainly be a cool trip back in time. 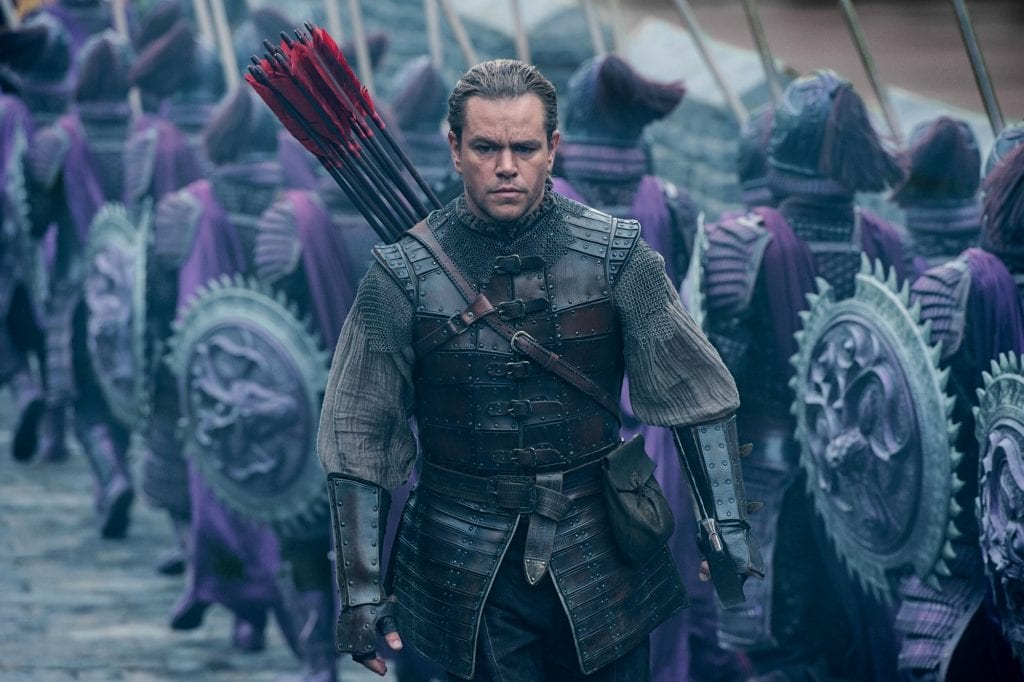