Marvel’s tiniest superhero is ready to make his grand entrance into your homes! Ant-Man and the Wasp is Marvel’s 20th consecutive film in the Cinematic Universe and it’s coming to digital, Blu-ray and 4K Ultra HD in October! The film will be released first on digital format starting on October 2nd and will become available on Blu-ray and Blu-ray 4K Ultra HD starting on October 16th.

Of course, the home release of Marvel’s 20th consecutive film in the Cinematic Universe comes jam-packed with bonus features including featured spotlights on the film’s stars, a behind-the-scenes look at the visual development and effects of the film, deleted scenes, bloopers, outtakes, audio commentary from Peyton Reed and much more. Check out the in-home release trailer and the full list of bonus features broken down by home release format below. 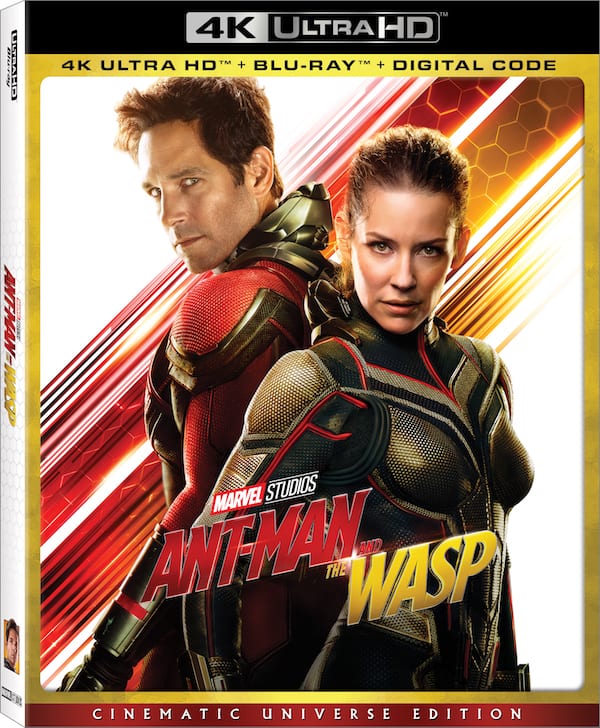 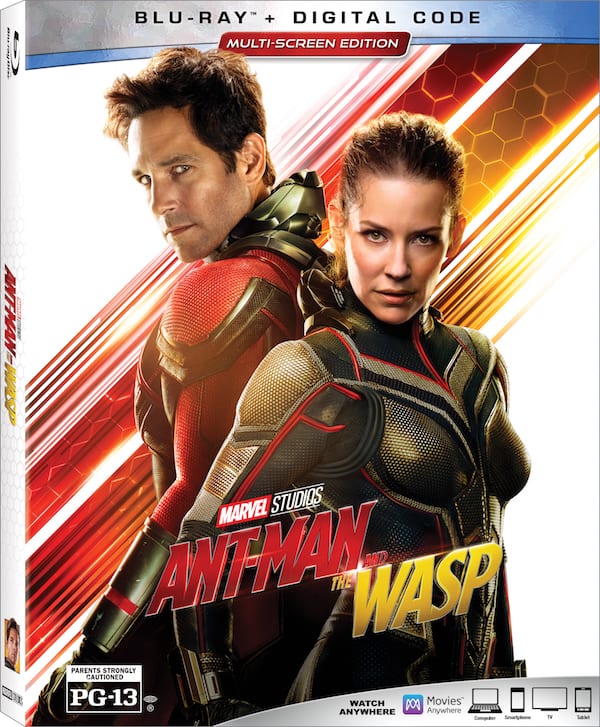