In a move that has stunned everyone in Hollywood, director Ridley Scott and production company, Imperative Entertainment has made the decision to recast Kevin Spacey in their new and already completed film ‘All the Money in the World’ just SIX WEEKS before it is due to hit theaters. 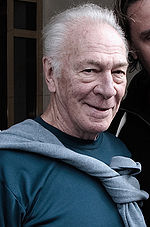 Entertainment Weekly confirmed that Christopher Plummer will be taking over the role of J. Paul Getty in the movie. The film will also star Mark Wahlberg and Michelle Williams and is the story of the richest man in the world and the kidnapping of his grandson and his reluctance to pay the ransom. They will start the reshoots with Plummer soon to try and keep the release date of December 22nd on track. 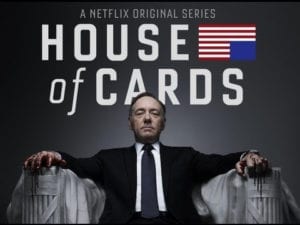 All of this, of course, stems from the allegations of sexual misconduct and follows the allegations released just over a week ago made by ‘Star Trek‘ actor Anthony Rapp. Last Friday, Netflix parted ways with Spacey and said that if ‘House of Cards‘ continued it would be without Spacey’s involvement.

Harvey Weinstein Terminated From His Own Company

Here’s Who was Affected By Harvey Weinstein Scandal