Warner Bros are DC is primed to bring another Superman to the big screen, one that isn’t Henry Cavill. Producer J.J Abrams and award-winning writer Ta-Nehisi Coates are ready to bring a black Superman to live-action films. They’re looking for a black actor to fill the lead, and even though everyone wants Michael B. Jordan, nothing is confirmed as of now. We shouldn’t worry about casting yet since Warner Bros is still looking for a black director! 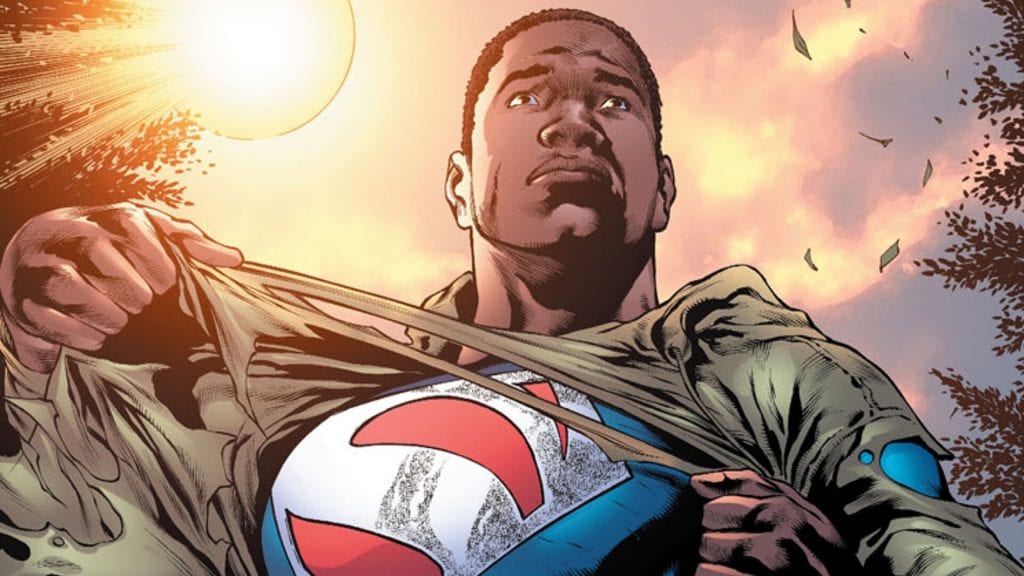 According to TheHollywoodReporter DC and WB are adamant about bringing a black director on to direct the film. This is the first time that Superman will be portrayed as black on the big screen. The character does have a black counterpart in the comics, however, who is modeled after Obama. It’s pretty sick. Warner Bros has a terrible history with dealing with these issues, but it looks like they’re trying to fix all that. Hopefully going forward Warner Bros can do better.

A report from THR reveals a list of directors who have met WB for the position. Steven Caple Jr. (Creed II), J.D. Dillard (Sweetheart), Regina King (One Night in Miami), and Shaka King (Judas and the Black Messiah) are all mentioned as part of the list for the new Superman film.

The same piece also mentions a couple of really high-profile directors. The reason these people would be tough to get on board is their schedules. Barry Jenkins is one of those two names and is rumored to direct The Lion King sequel. The other is Ryan Coogler who is getting ready to direct Black Panther: Wakanda Forever.

This is a monumental task for Warner Bros. but luckily they have time. It isn’t expected that Coates will turn in a script until the end of the year, which gives them plenty of time to find a director. Or maybe they want to find a director faster, someone who can help Coates with the script.

What’s also interesting about this whole thing is that this Superman may be kept separate from the DCEU. Reports insist that this film will take place in a completely different continuity and will not intersect with any of the films of the last few years. One film that is mentioned as potentially sharing a universe is the upcoming The Batman. Is it possible that Robert Pattinson’s Batman will share a universe with this new, black Superman?

That would be pretty cool!

Home » Movies » JJ Abrams’ Superman Film Is Looking For A Black Director – Not Part Of The DCEU?