It wasn’t the best of weekends for Stephen King movie adaptions as The Dark Tower didn’t fare well in the review department, but things seem to be turning around as a new photo from the upcoming It movie was released to give you nightmares. Yes, I firmly believe that any of the marketing for It will give you nightmares, but I know that will definitely still go see it.

We’ve had trailers and exclusive clips, but we’ve never really seen a full picture of Bill Skarsgård’s Pennywise – until now. He’s typically been lurking in the shadows or popping up out of sewers, but this new image of the creepy tormenting clown gets all up close and personal. To add an even more eerie layer to the sinister photo, Pennywise appears to be in some sort of church. 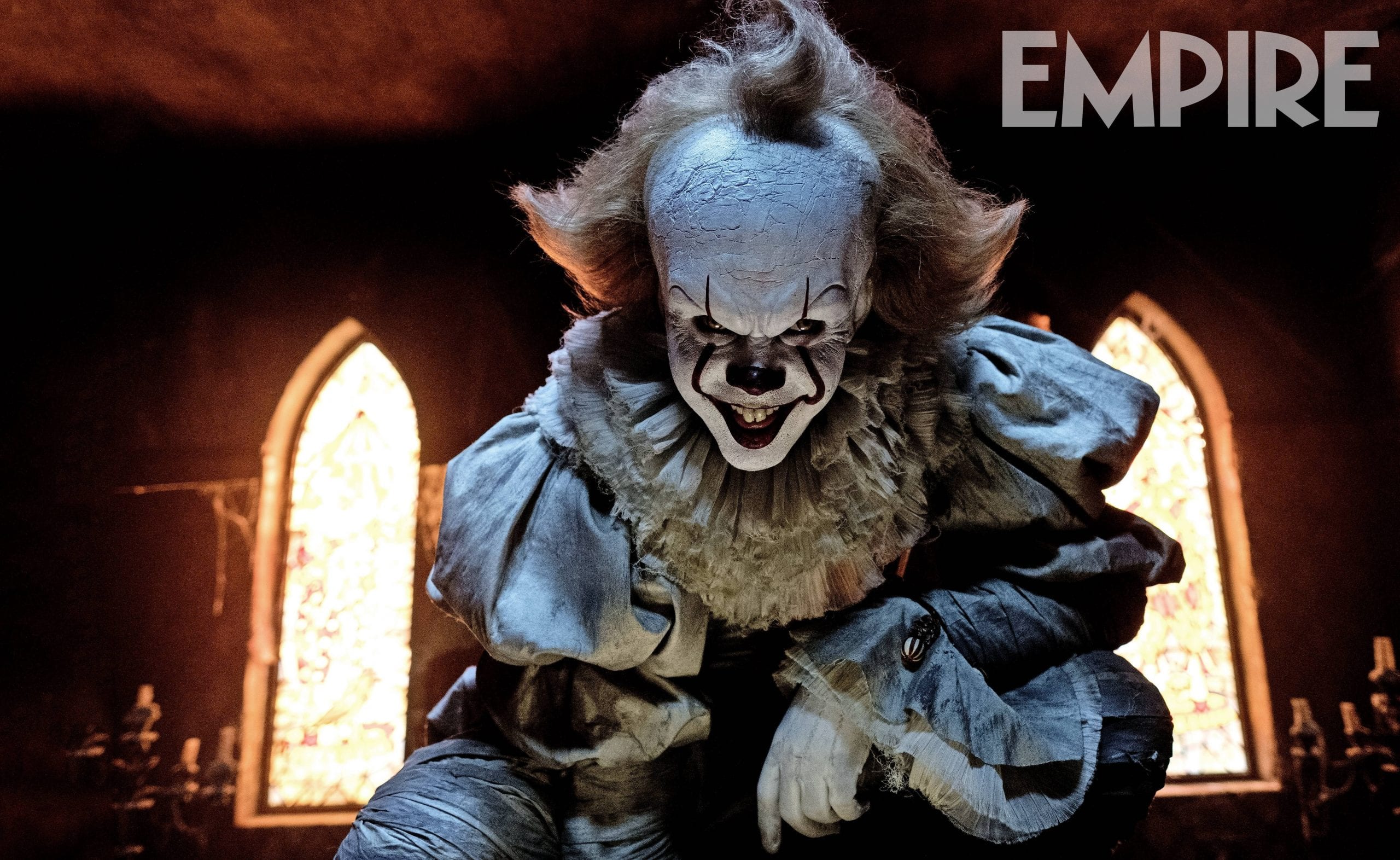 It follows a group of young kids who must face with their biggest fears when they square off against an evil clown named Pennywise, whose history of murder and violence dates back for centuries. It will be released on September 8, 2017.

Check back for more It coverage on Fan Fest and be sure to check out what you’ve missed here!

Home » Featured » ‘It’: A Brand New Pennywise Photo is Here to Creep You Out