Times they are a changing around Netflix. With new originals likes Mindhunter, Stranger Things, Ozark, 13 Reasons Why and The Crown being so popular amongst subscribers in addition to long-running staples like Orange is the New Black, Narcos, and Unbreakable Kimmy Schmitt, the streaming giant is having to take off popular old content to make room for the new.

The latest victim to the Netflix’s fall sweep? How I Met Your Mother. The critically acclaimed comedy followed a future Ted Mosby as he tells his kids the story of how he met their mother through stories from his late 20’s and 30’s with his friends Robin, Lily, Marshall, and Barney. It starred Josh Radnor,  Cobie Smulders, Neil Patrick Harris,  Alyson Hannigan, and Jason Segel. 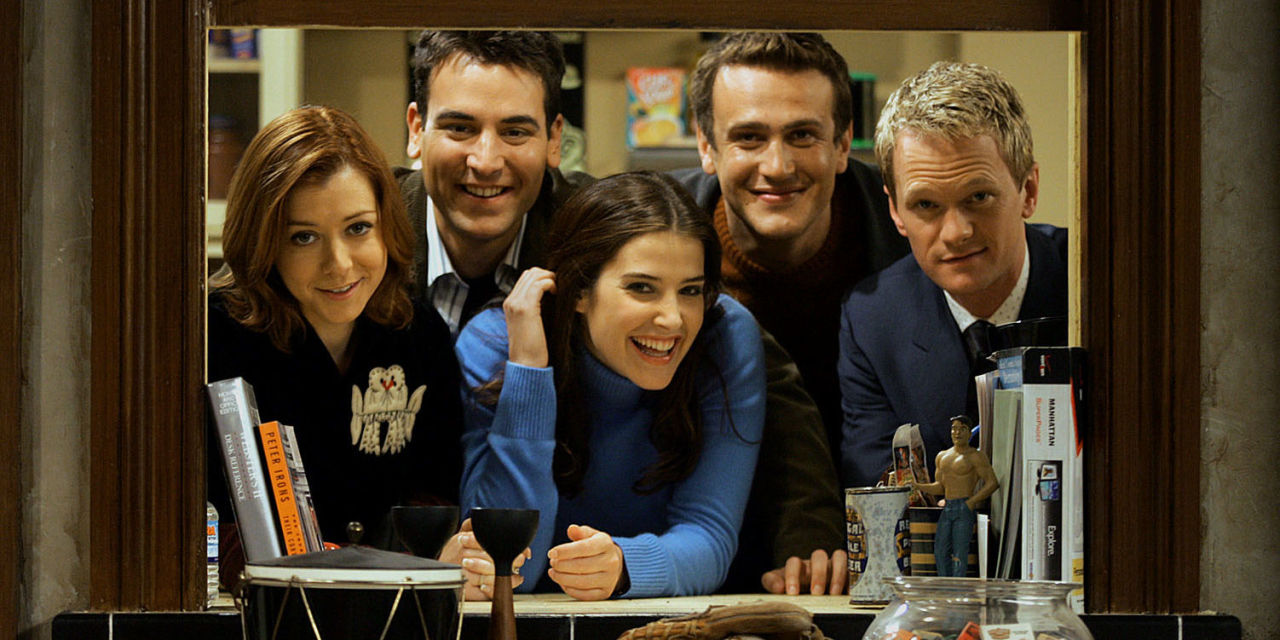 In addition to lovable characters and smart writing, the show also acted as a puzzle for viewers to solve too, which kept them coming back for nine seasons. Now, How I Met Your Mother may not have had the best ending in the history of series finales, but throughout the show’s run we were treated to many amazing jokes, running gags and HIMYM classics, some of which include:

Have You Met Ted? 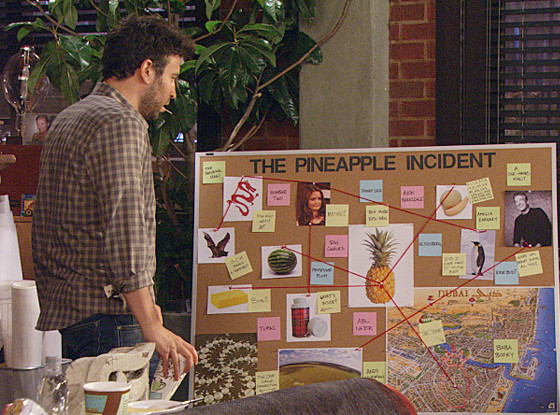 The people of Twitter are not happy about Netflix’s decision to remove the fan-favorite comedy either.

Netflix is killing off so much good content to push their self produced crap. #HIMYM needs to stay #HowIMetYourMother

@netflix why are you guys taking off all the good things? #10thingsihateaboutyou #HowIMetYourMother #VforVendetta

@FOXTV
Why do u hate us all so much and remove #howimetyourmother from Netflix? I know the ending is bad, but that’s no reason!!

Binge watching #HowIMetYourMother since @netflix is evil and taking it off 😔

This is the last week we’ll be able to watch #HIMYM on netflix. @netflix YOU GODDAMN MONSTERS#HowIMetYourMother pic.twitter.com/xgN1sKvA8X

Netflix recently removed other popular binging favorites such as One Tree Hill, Friday Night Lights and 30 Rock, the last of which was actually acquired by Hulu. How I Met Your Mother has found the same fate so it’ll be up to you whether you make the switch for Ted & the gang.

‘How I Met Your Mother’ May have a Reunion Soon