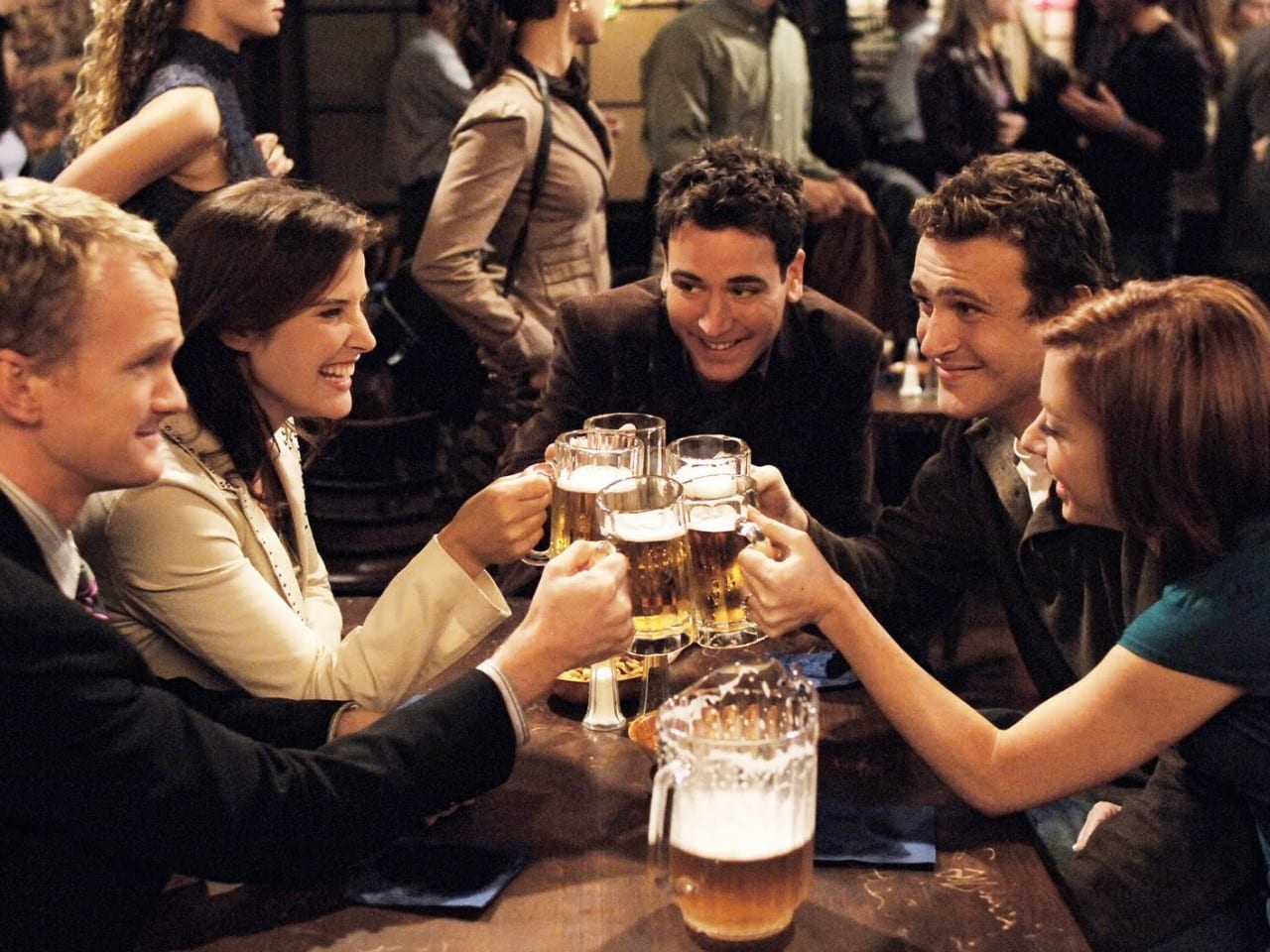 An early Christmas present  for all of you How I Met Your Mother fans has been making the rounds in the news. It’s been confirmed that a pilot script is being put together at 20th TV for a spinoff series called How I Met Your Father.  Barney Stinson high five!

How I Met Your Father will fo

llow a female narrator, but don’t expect to see any of the old gang as the spinoff will have no connection to the original show aside from the premise.  It was described by Deadline, who first reported on the news, that the show will be a “brand new take on the premise with new characters and new writers.”

co-executive producers Isaac Aptaker and Elizabeth Berger will be writing the script. If you have followed any of the success that This Is Us has had you know they can write amazing characters, weave a bunch of stories, timelines, and long term arcs into the material, and they have a lot of heart.

How I Met Your Mother executive producers Carter Bays and Craig Thomas will hold those same titles for the spinoff as well so it will still be under the guidance of its predecessors.

Spinoffs can be iffy and aren’t always met with success but this one does sounds like it has a lot of potential and a lot of people behind it who have the skills to bring back the heart and energy that the original had!