There have been plenty of different iterations of DC characters and their ‘super suits’ throughout the years, but since we here at Fan Fest are huge fans of the current Arrowverse, I thought that it would be fun to take a look back at another fan-favorite WB/CW show that followed these popular DC characters – Smallville. For those of you who aren’t that familiar with Smallville (which is available to stream on Hulu ), it followed a young Clark Kent as he struggled to find his place in the world while learning to harness his alien powers for good and dealing with the typical woes of teenage life in Smallville, Kansas. The show ran for an impressive 11 seasons and 217 episodes and starred Tom Welling, Kristen Kreuk, Erica Durance, Allison Mack, Michael Rosenbaum and Jon Glover.

I went back and found some notable characters from Smallville and searched for either their Arrowverse counterpart or their recent Suicide Squad or upcoming Justice League character and the results will definitely put a smile on your face. 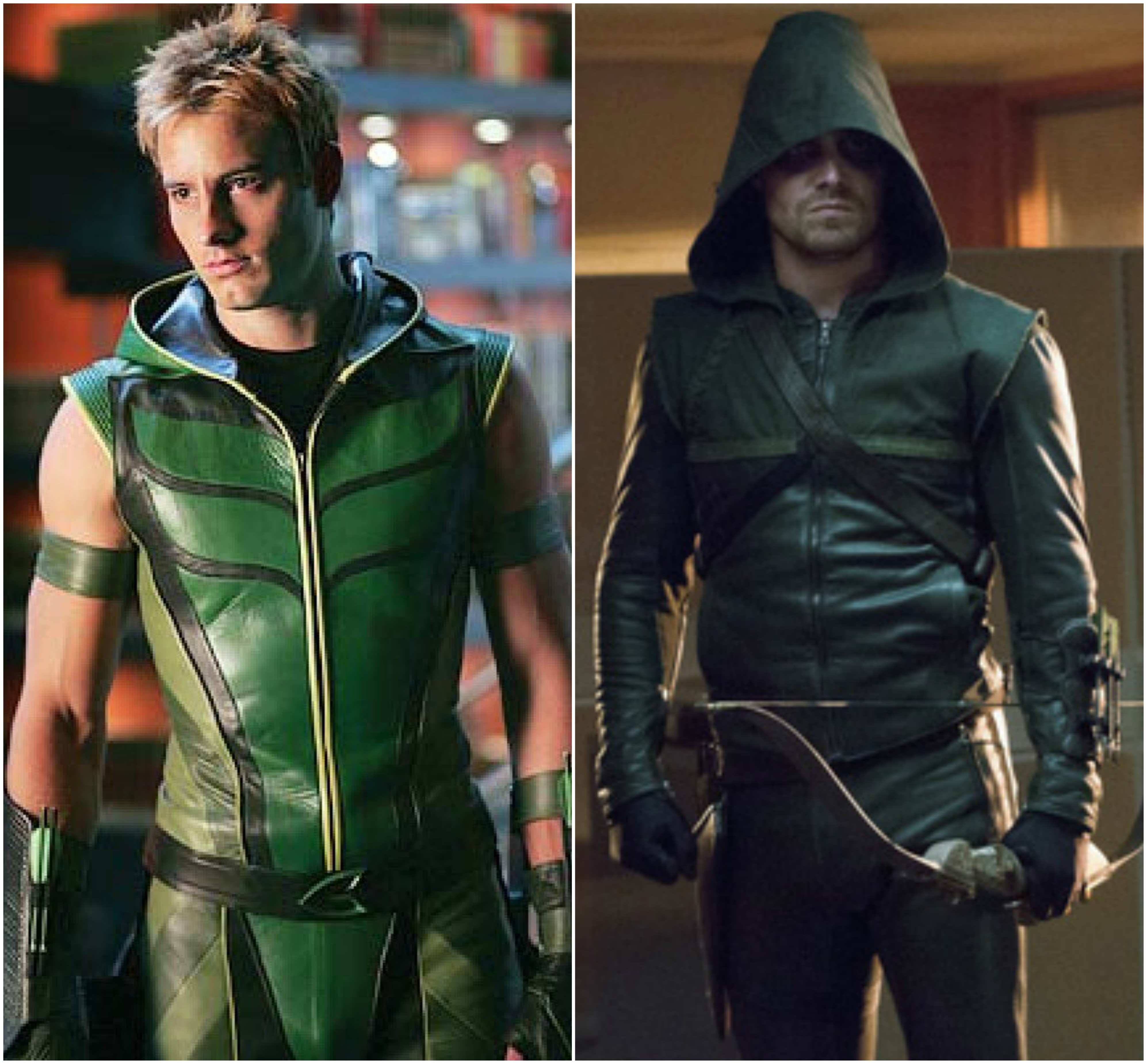 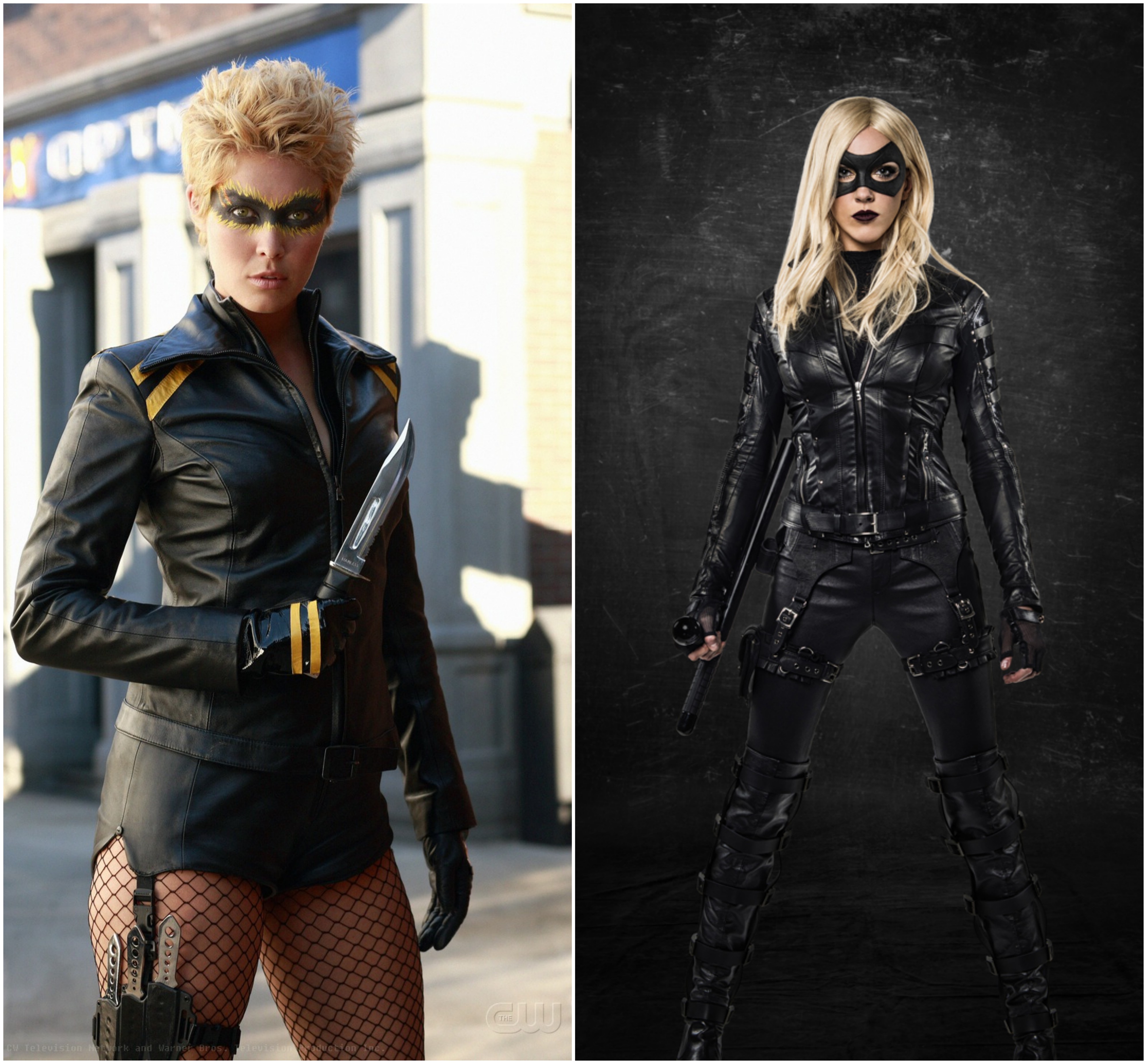 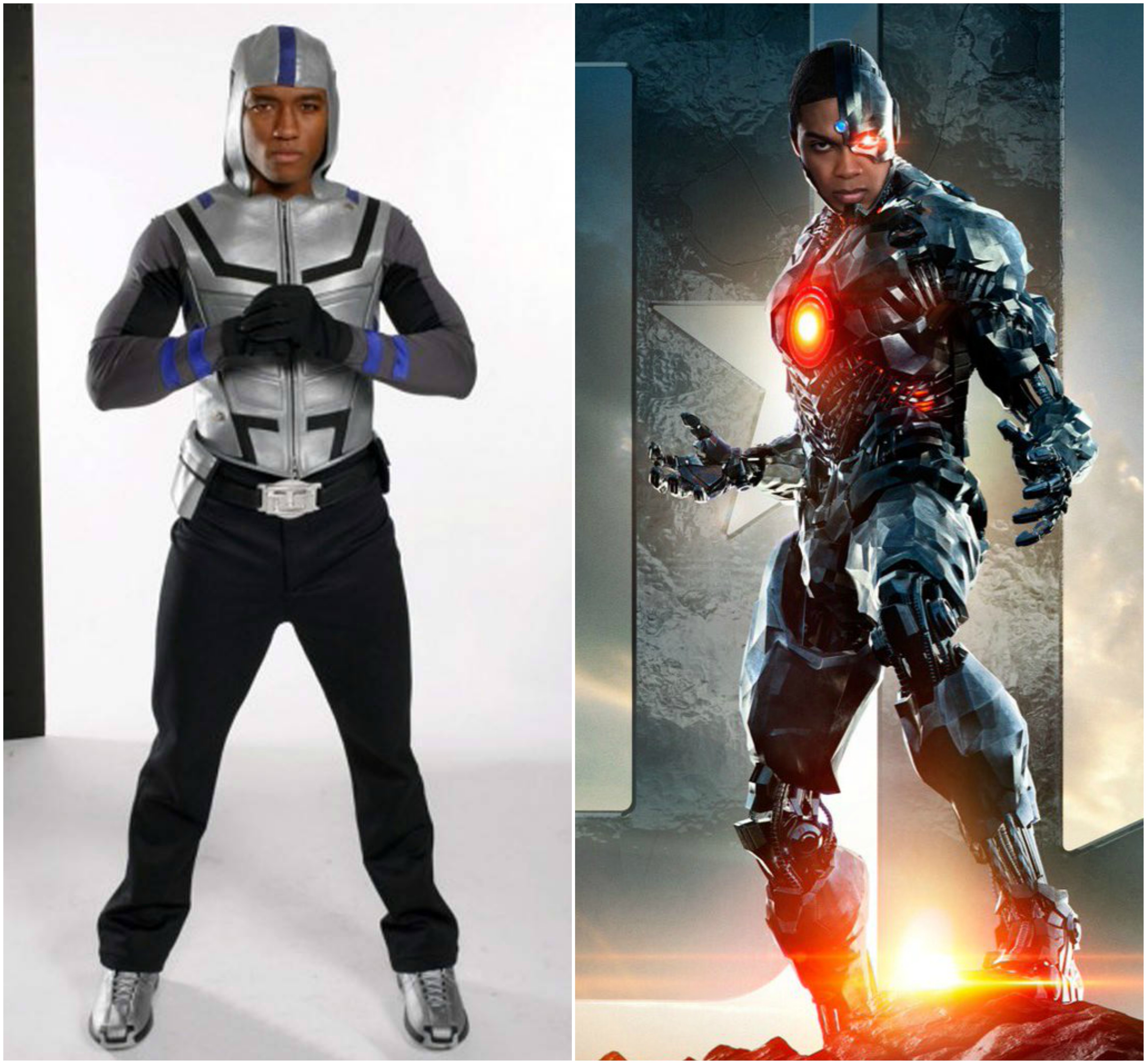 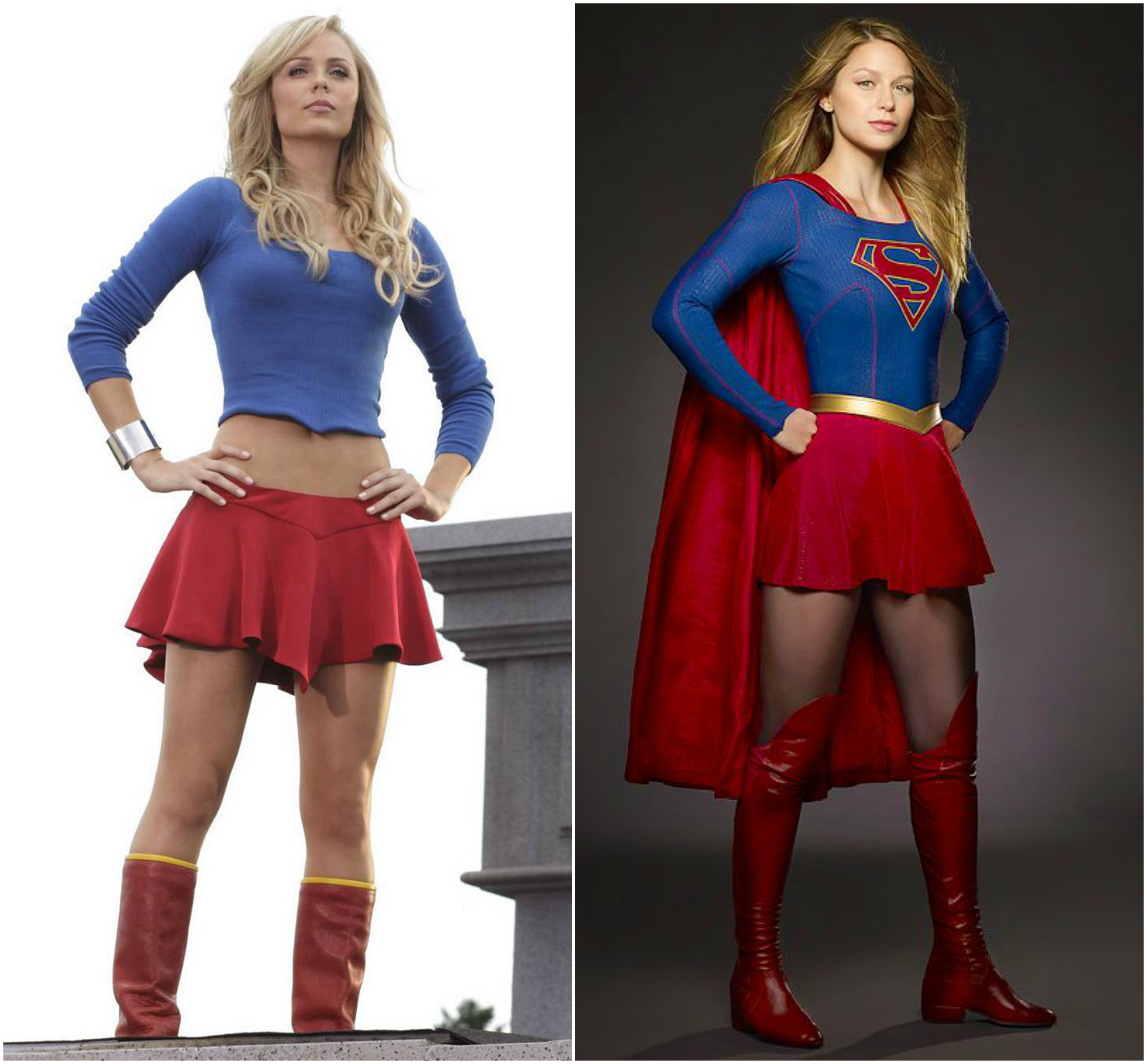 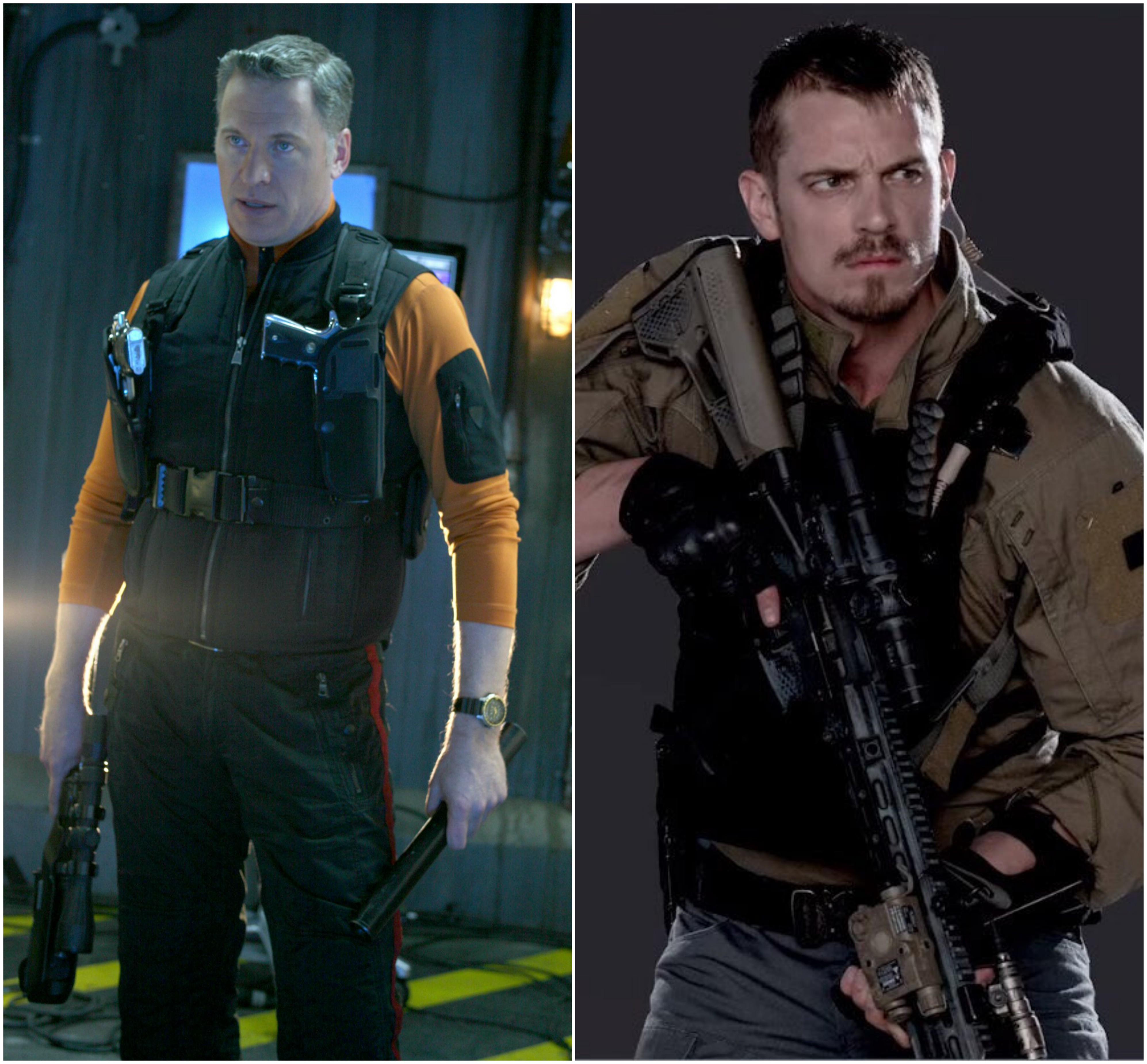 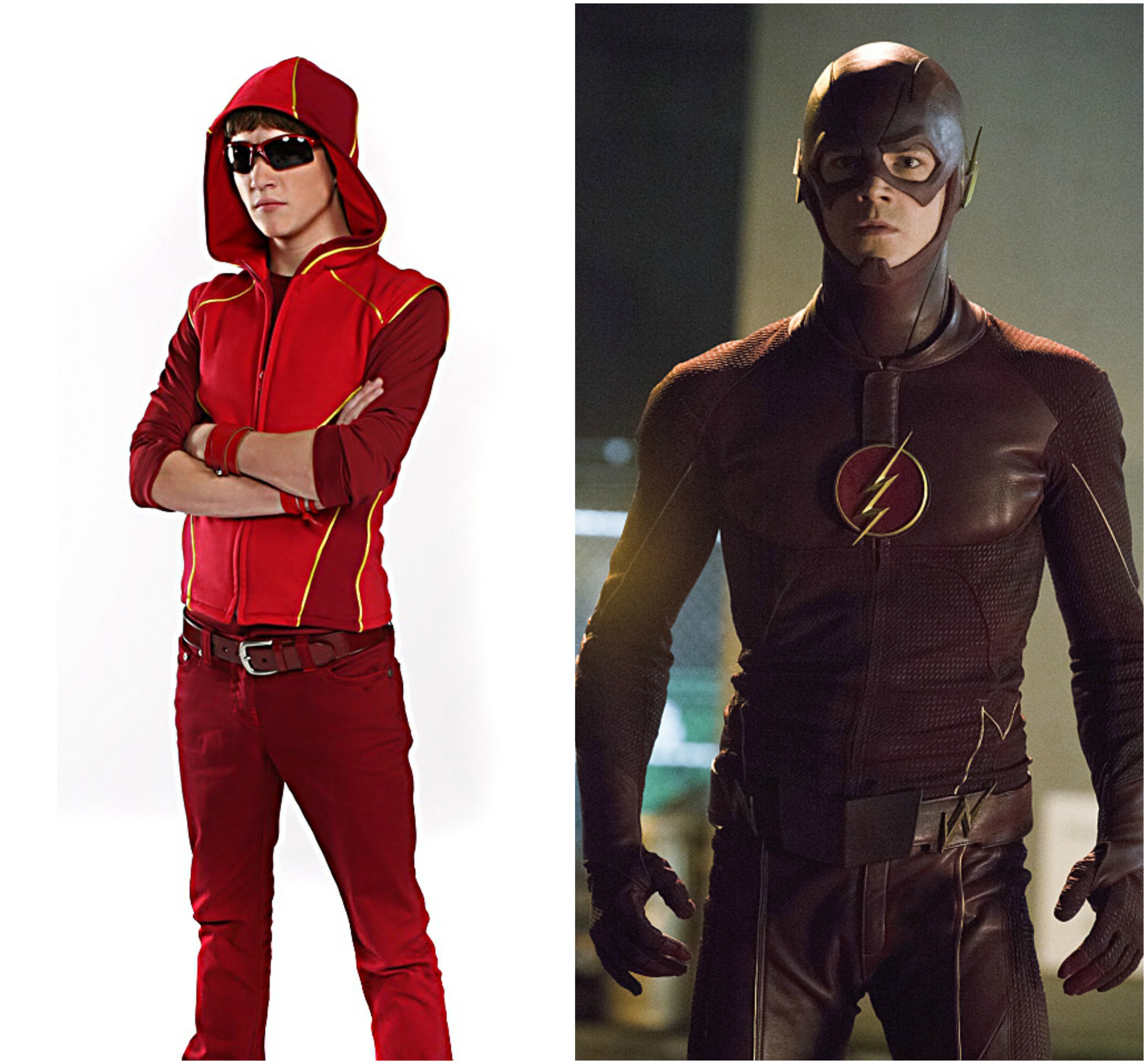 Smallville‘s version of The Flash was actually named Bart, not Barry, and he went by the codename, Impulse.

3 Superheroes we would love to see Stephen Amell Play

Supernatural And Smallville Almost Had A Crossover Episode

Home » Fandom » How 12 of Your Favorite Heroes and Villains Looked on ‘Smallville’ vs. Now