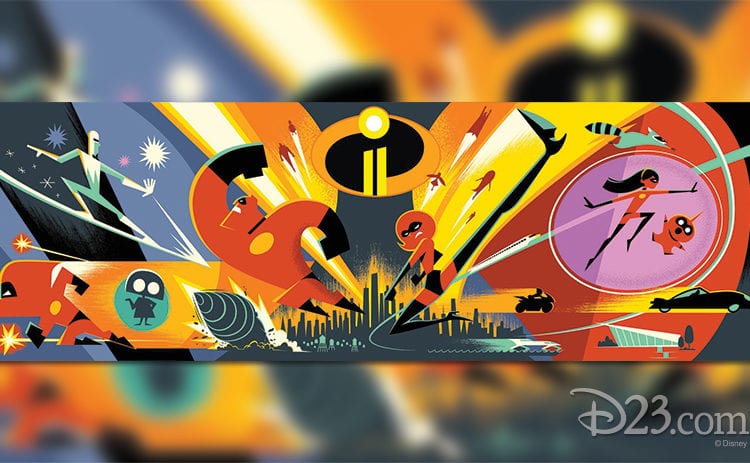 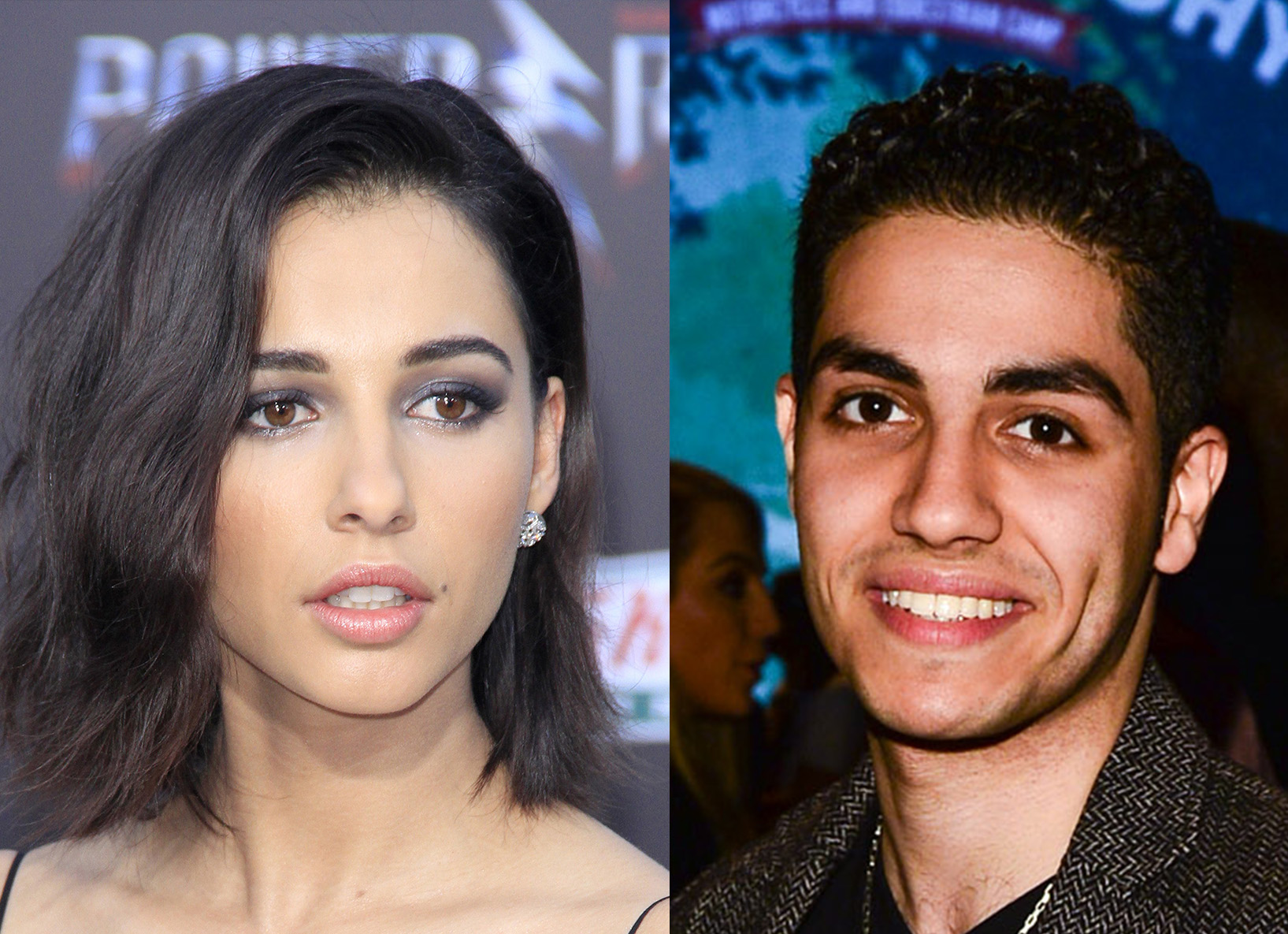 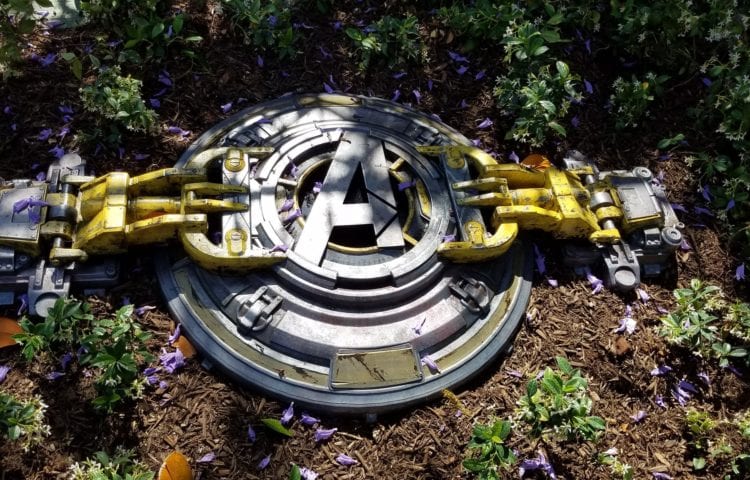 Big News: It was confirmed that more Marvel franchises including Spider-Man and The Avengers will be joining the Guardian’s of the Galaxy ride in an effort to build an entire Marvel-themed land at the Disney park.

Big News: In 2019, Star Wars: Galaxy’s Edge will open. It’s a new Star-Wars-themed land coming to Disney’s Hollywood Studios and Disneyland. Guests will be able to meet characters such as BB-8, Chewbacca, Rex, and Kylo Ren. 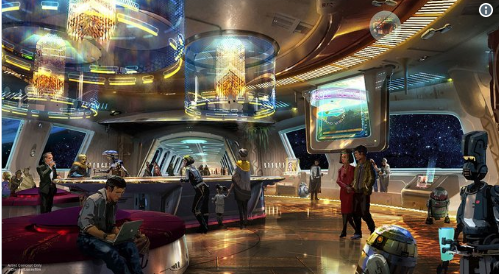 A completely immersive Star Wars resort is on the horizon as well. Some of the insight about the resort is that guests can wear Star Wars uniforms and will be looking out into space from their hotel room windows. The fandom and universe of Star Wars will be a part of the guest’s day 24/7.

Disney also showed audiences  a behind-the-scenes look at the filming of “Star Wars: The Last Jedi.” 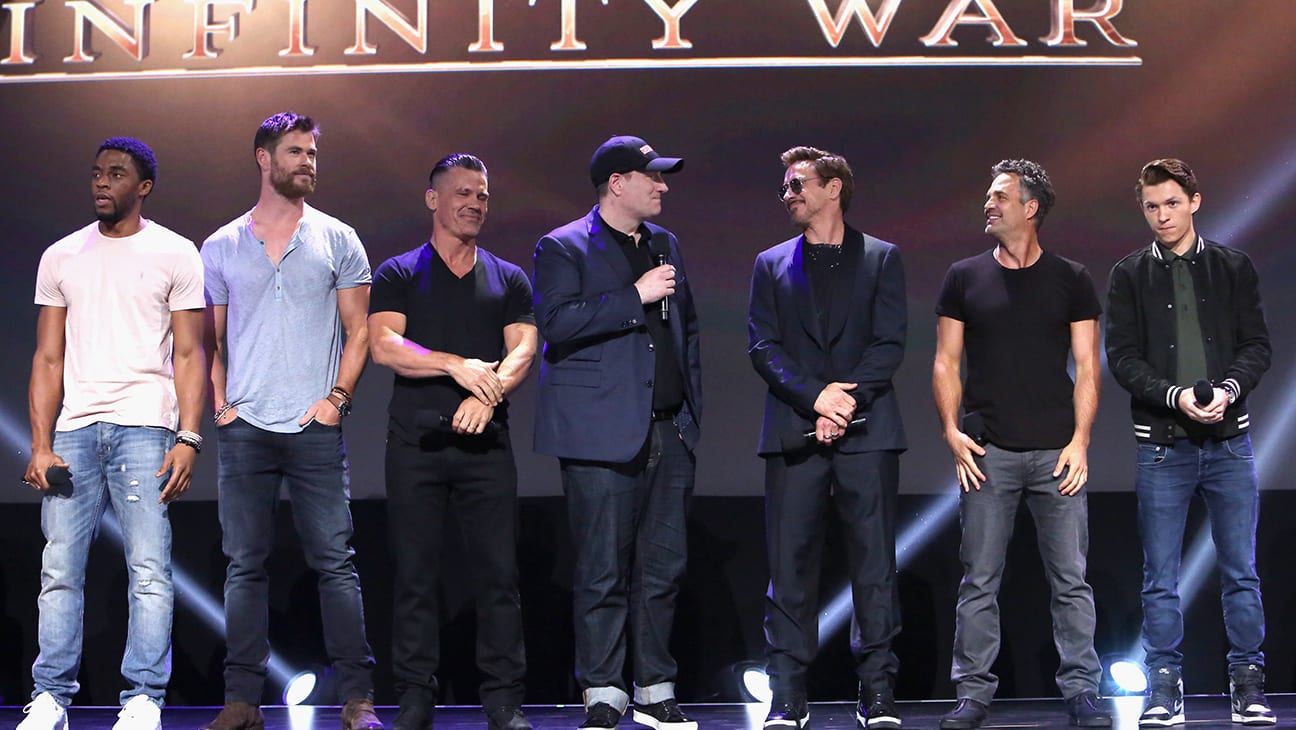 Big News: In a huge and surprising presentation, Marvel gave fans what they’ve been craving for a while now – an exclusive Infinity War trailer. To make the situation even better? He brought out a powerhouse of Avenger talent including Robert Downey Jr., Josh Brolin, Tom Holland, Benedict Cumberbatch, Chadwick Boseman, Chris Hemsworth, Mark Ruffalo, Paul Bettany, Elizabeth Olsen, and more. It’s safe to say that this was the panel to see! 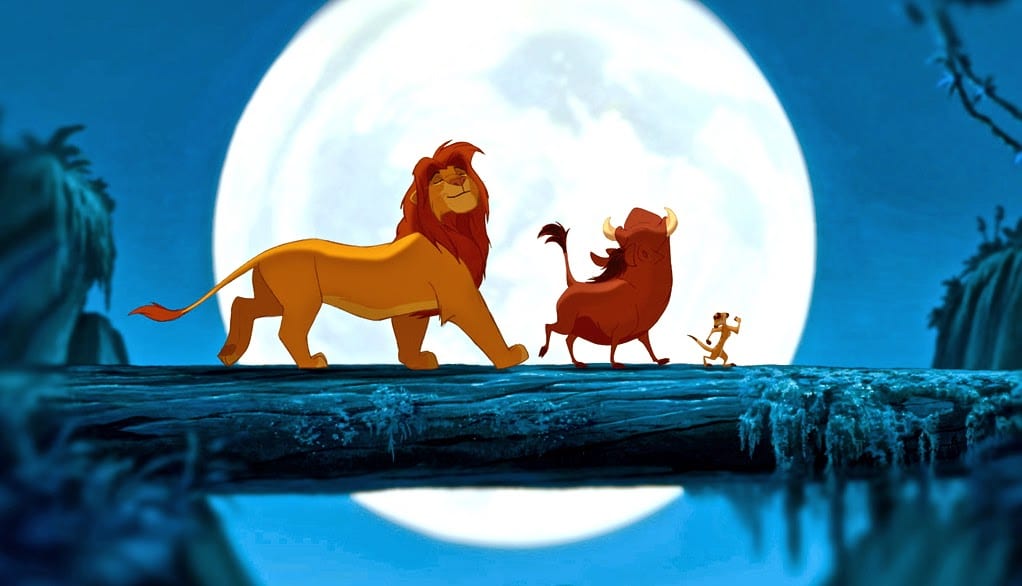 Big News: Fan Fest’s Denise Caputo’s reported that D23 audiences were show a “preview clip of the upcoming live-action The Lion King.  The clip, which earned some of the loudest applause of any footage shown throughout the day, was exclusively screened in the D23 convention hall and has not yet been released online, however, all reports from the convention are calling the footage jaw-droppingly stunning.” 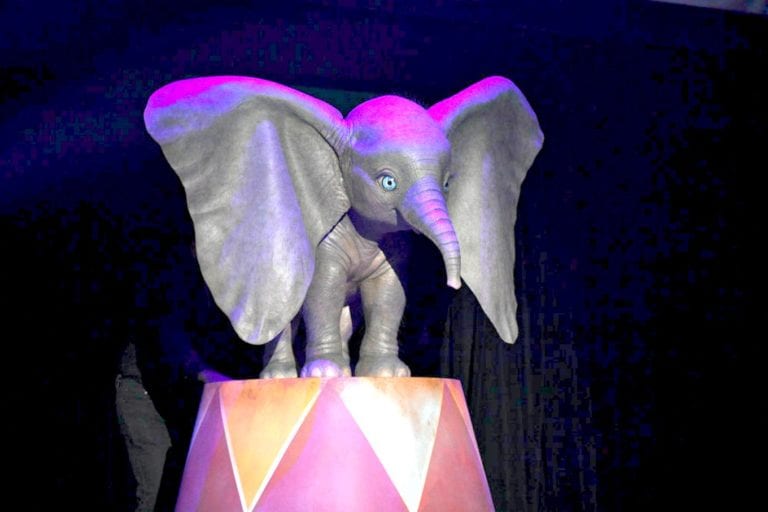 Big News: At the D23 Expo a 3D model was presented to audiences showing them what Dumbo will look like in Tim Burton’s upcoming live action remake. 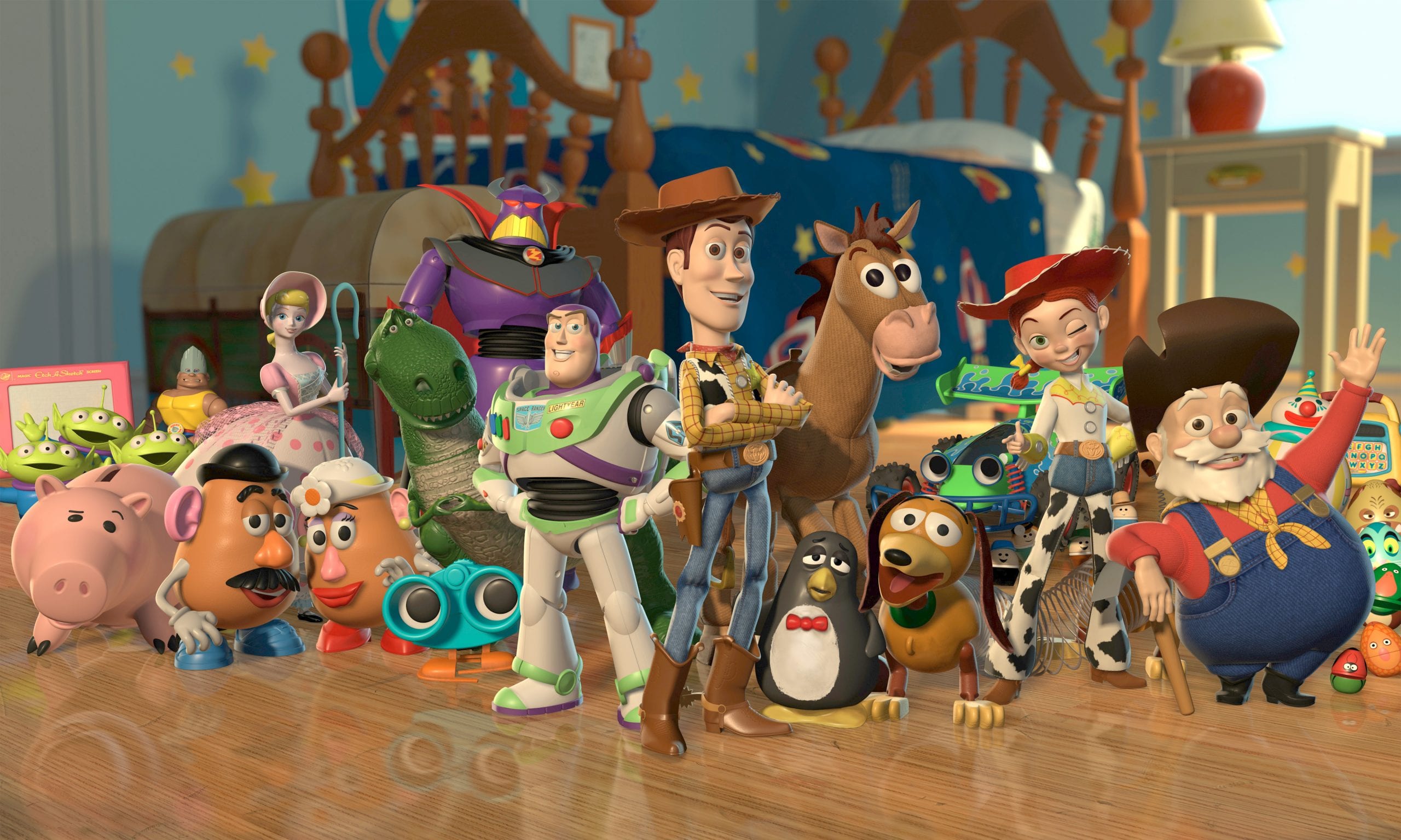 Big News: John Lasseter told D23 attendees that he would no longer be co-directing the 4th installment in the Toy Story franchise, which is set to hit theaters in 2019. Director Josh Cooley will be taking the helm of the project solo for now on. 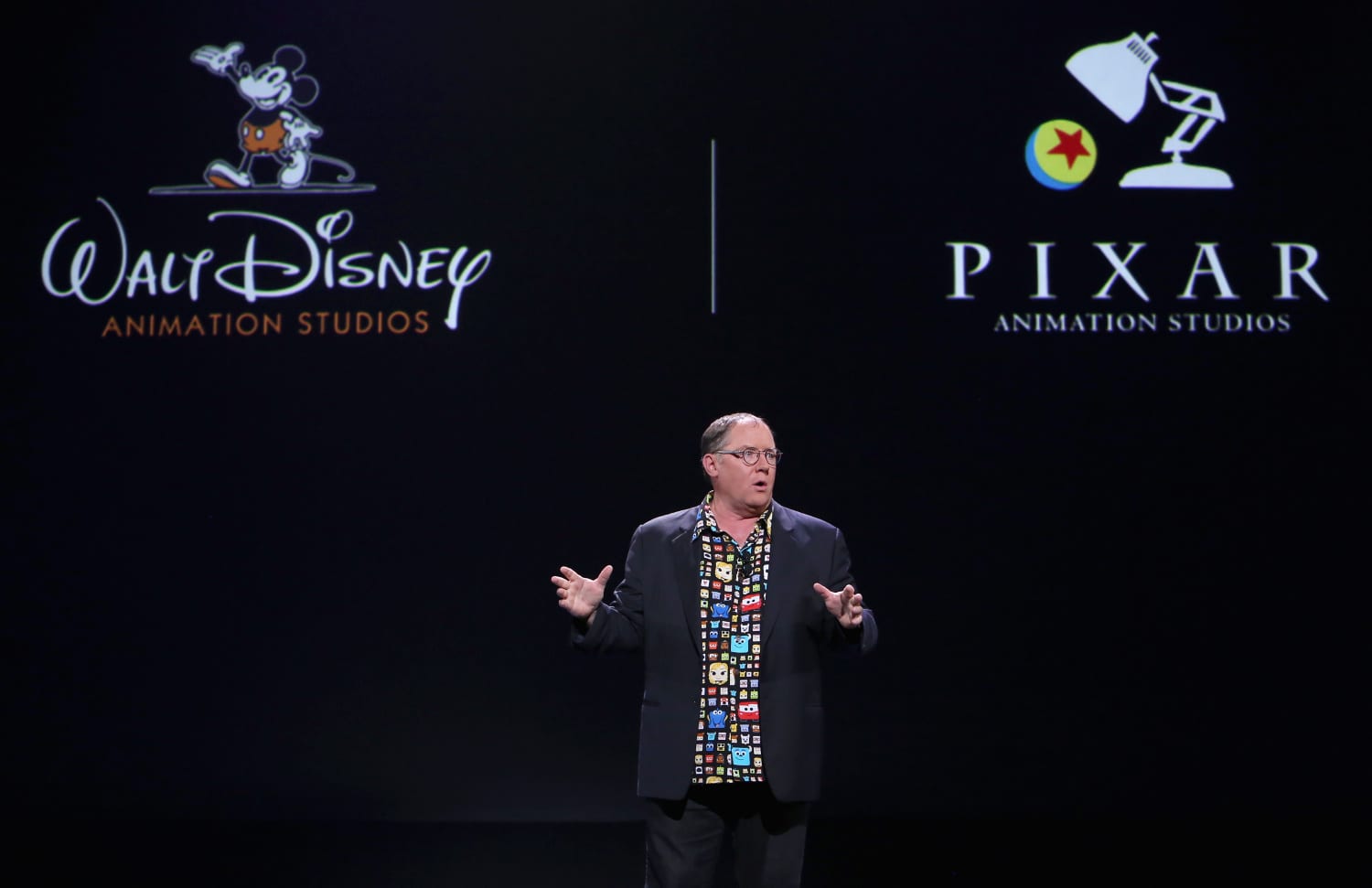 Big News: Lasseter also teased a new Pixar project, which he is currently calling The Speed Test  (will most likely be renamed down the line) that will detail the “history of aviation”. It is said to have looked like a mixture of  Cars  meets  Planes  meets Top Gun.

Big News: Wreck it Ralph 2 announced a new Tumblr-inspired and internet-savvy character named Yesss. The character of Yesss will be played by award-winning actress Taraji P. Henson. They also showed a clip for the film, which received a lot of praise, involving every single Disney princess and the original actors who voiced them!

Big News: Josh Gad, who voiced the character of Olaf, stopped by to reprise his role and sing an original song from the upcoming featurette, Olaf’s Frozen Adventure. Kristen Bell was also in attendance and a new holiday duet between her and Elsa was debuted for audiences that will probably be played nonstop by kids come Christmas.

A Wrinkle in Time Trailer

Disney released the first official trailer for A Wrinkle in Time with Ava DuVernay, Oprah Winfrey, Mindy Kaling on the panel in the room. The film will be released in March 2018.

Big News: In addition to the upcoming Marvel and Star Wars land will be Toy Story Land opening in 2018 in Disney’s Hollywood Studios. 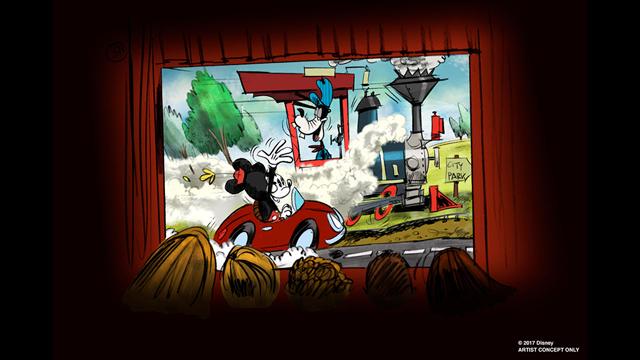 Big News: Taking the place of The Great Movie ride, which is closing this August, will be Mickey and Minnie’s Runaway Railroad. It will have an original story that will take guests on a journey inside the world of the Mickey Mouse cartoon shorts. Concept art pictured above. 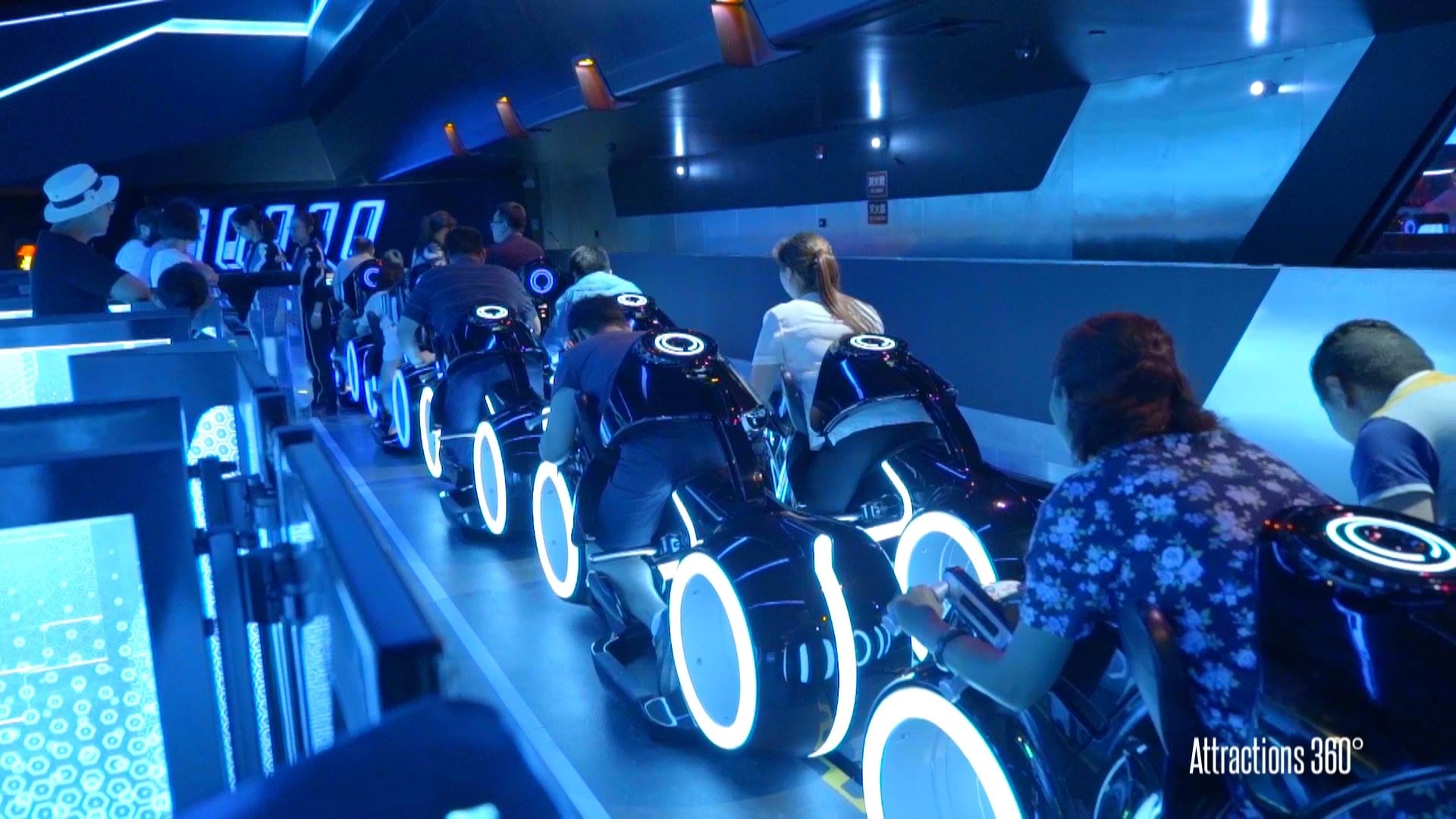 Big News: A Tron-themed attraction will is coming to Tomorrowland in a new area near Space Mountain. An opening date has yet to be announced. 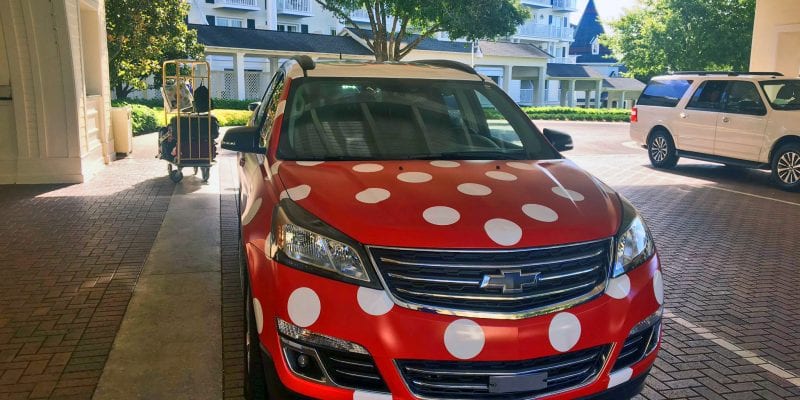 Big News: Disney Parks announced a new service called Minnie Vans, which is a point-to-point transportation service that will help guests get around Disney quickly and conveniently. You can request your own private Disney vehicle on your smartphone and a Disney Cast Member will arrive to take you wherever you want around the parks.