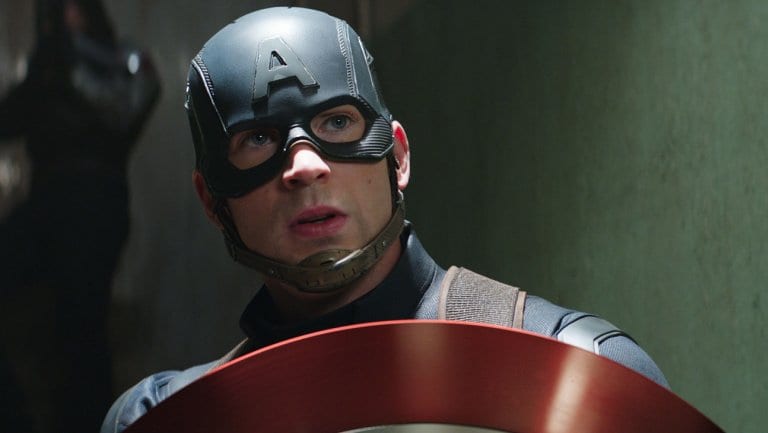 It is definitely a crazy few weeks for us! D23 is in full swing and one of the biggest pieces of news that has come out of it so far has been it’s airing of an Avengers: Infinity War trailer to an exclusive group of panel watchers and press at D23 in Anaheim Saturday.

Apparently it rocked the house.

Although we don’t have footage yet, here is a description we have read so far.

It begins with the Guardians of the Galaxy floating through space-yep, even Groot! Star Lord preps the crew as they head into a “dangerous” part of space. An unconscious Thor hits their ship, garb and all. They pull him in and Mantis helps him out.

Then it skips to Earth, where Loki (Tom Hiddleston) is holding the Infinity stone. Then, it skips to New York, where Peter Parker gets a spidey sense of danger while riding a school bus.

The Hollywood Reporter pointed out some other specific details:

Spiderman’s suit resembles the advanced one from the end of Spider-Man Homecoming. Captain America has a beard and seems-stressed, and this is the Iron Man’s Avengers’ first time seeing him.

Thanos makes an appearance as he breaks a moon apart and battles The Avengers with the Infinity Gauntlet.

Doctor Strange is also there.

As I write this, all I can think to myself is, wow. All it sounds like to me, is thrilling.

The film wrapped on Friday and opens in May 2018. So, it’s going to be a while for what is being called the “the capstone of a decade’s worth of storytelling”, launching ten years after Iron Man, what would become the first of many in the Marvel Cinematic Universe. Um. That’s pretty crazy.