The Marvel Cinematic Universe is growing throughout Disneyland in California. Reportedly, The Twilight Zone inspired ride, Tower of Terror, will be undergoing a facelift this fall, transforming into a Guardians of the Galaxy thrill ride.

While Disney has not officially confirmed the transformation, inside sources at MiceChat have confirmed the rumors are true. The new GOTG ride will, reportedly, focus on The Collector, played by Benicio del Toro and is expected to be opened for the premiere for Guardians of the Galaxy Vol. 2 which is expected to be released on May 5, 2017.

While the transformation is projected to be full steam ahead in August of this year, the addition of a new resort, Shanghai, may slow down production. Additionally, just an interesting tidbit, Disney is also, reportedly, developing a Tower of Terror film with screenwriter John August (Big Fish and Charlie and the Chocolate Factory). This would not be the first time this has happened though. In 2002, Disney premiered the Country Bears movie when they had, just a short time earlier, closed down the Country Bear Jamboree attraction.

If these rumors become a reality, we will definitely miss the Tower of Terror (one of my personal all time favorite rides) but, more Marvel attractions can definitely be expected from Disney in the upcoming years, so we have many more exciting changes to look forward to in the future.

What Marvel ride would you like to see developed at Disney? 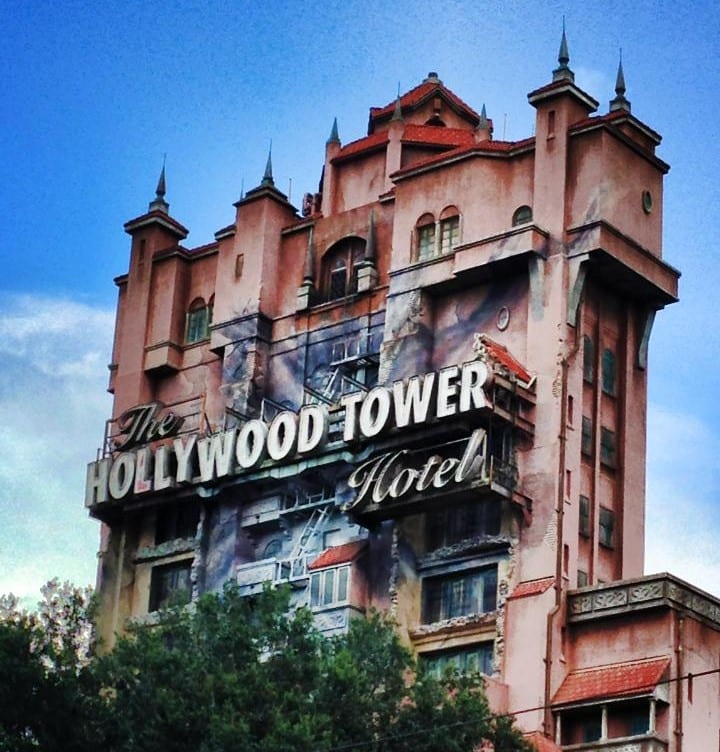