Fox has released an official synopsis for episode 18, called ‘Pinewood’. That will air on April 18 (which couldn’t be a better date for episode 18).

After leaving Arkham Asylum, Barbara attempts to make amends with Gordon. Then, Bruce and Alfred track down one of Thomas Wayne’s former friends from Project Chimera, but Hugo Strange disrupts their plans.

But before we arrive at that stage, we have one episode before that on April 11, called ‘In to The Woods’. Take a look below at the pictures! 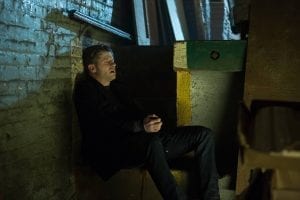 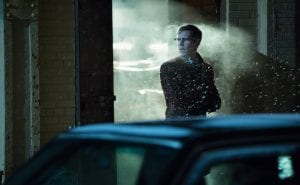 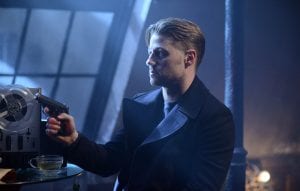 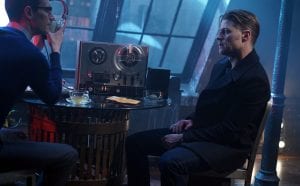 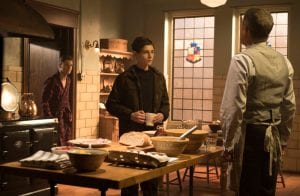 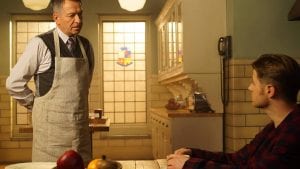 When we saw the little sneak peak on March 28 of this episode, we saw that Nygma is truly showing his full colors. Even though he’s the bad guy, I have a weakness for this character! Robert Knepper once said in a Q&A; “Don’t play the bad guy, as a bad guy,” and it made sense! Edward Nygma is so charming, that no one really sees what’s beneath it all. I still have a feeling that Penguin will return to his self once he goes through his grief for his father.

In case you missed the trailer, here it is: