The Spring of 2020 will bring an end to some great television shows and you may not even know that they are leaving.  Many of these shows either projected an end to their story or their network told them to wrap it up.  LOST was the first show that we can recall deciding it would end on its own merits.  And now, we are seeing many shows decide when its their time to go.  As we get more updates, we will update this list.

ABC’s flagship comedy for over a decade, Modern Family will end with its 11th season.  The creative team decided it was time to end the show and move onto new projects.

The decision to end Empire is due to the fact that Fox isn’t connected to a major studio; 20th Century Fox TV, which produces Empire, is now part of Disney.

Alison Brie and Betty Gilpin’s fourth season of the 80s pro wrestling comedy will be its final run.

“Though we’re very, very excited about moving into our 15th season, it will be our last,” Ackles.  The shows stars Jensen Ackles and Jared Padalecki and will air its final episode in May.

Ending in its 15th season, the series is CBS’ second-longest-running current series behind NCIS.

The series finale of Arrow airs Jan. 28 and stars Stephen Amell, who is the patriarch of the now called Arrowverse on the CW.

History Channel’s most successful drama will wrap up in 2020 and there is already rumblings about a spinoff.

Creator Jason Rothenberg always had a seven-season plan for and it will end in 2020.

HOW TO GET AWAY WITH MURDER

The Shondaland drama starring Viola Davis and gives her character a proper ending to the character’s run. 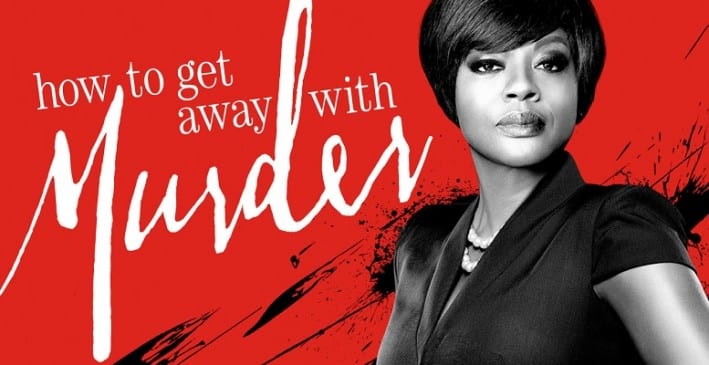 The show was the first live-action series from Marvel TV ends with a 13 episode seventh season.

Netflix will bring the drama to an end with a split fifth season, which was previously canceled by FOX.

The show will end with it’s fourth season on TNT. 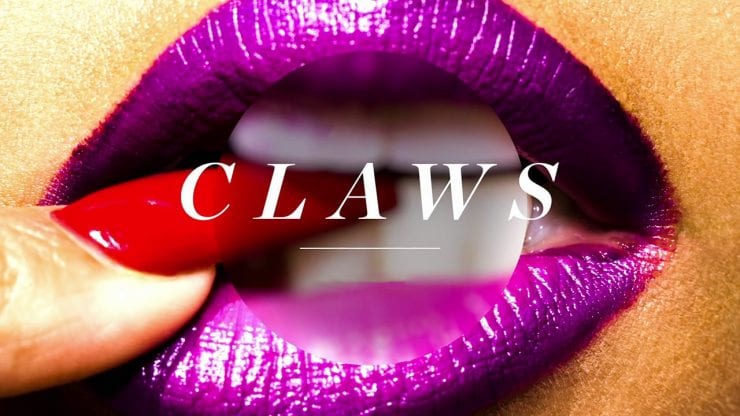 The Full House update was renewed for a fifth and final season.

Eight seasons on Showtime and the show will conclude in 2020, providing an endgame to the series.

Creator, Mike Schur, intended for the show to only run four seasons.

The drama starring Billy Bob Thornton will end with its fourth season.

FRESH OFF THE BOAT 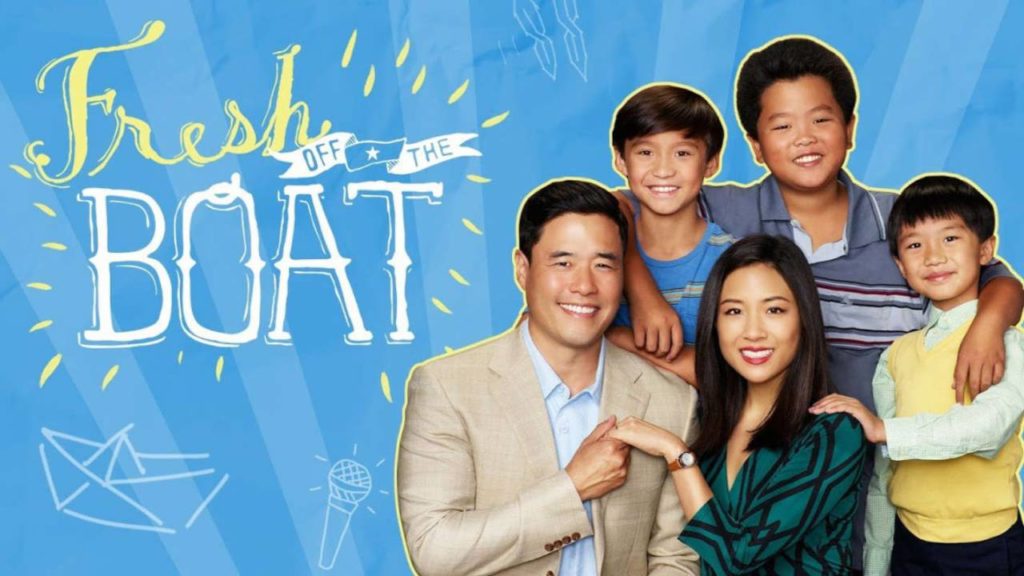 The third season of the reboot will be it’s last and was the mutual decision of the cast and creative team.

The final season will air in the summer of 2020.

Home » Netflix » Every Show Ending in 2020, Including ‘Modern Family’ and ‘Empire’