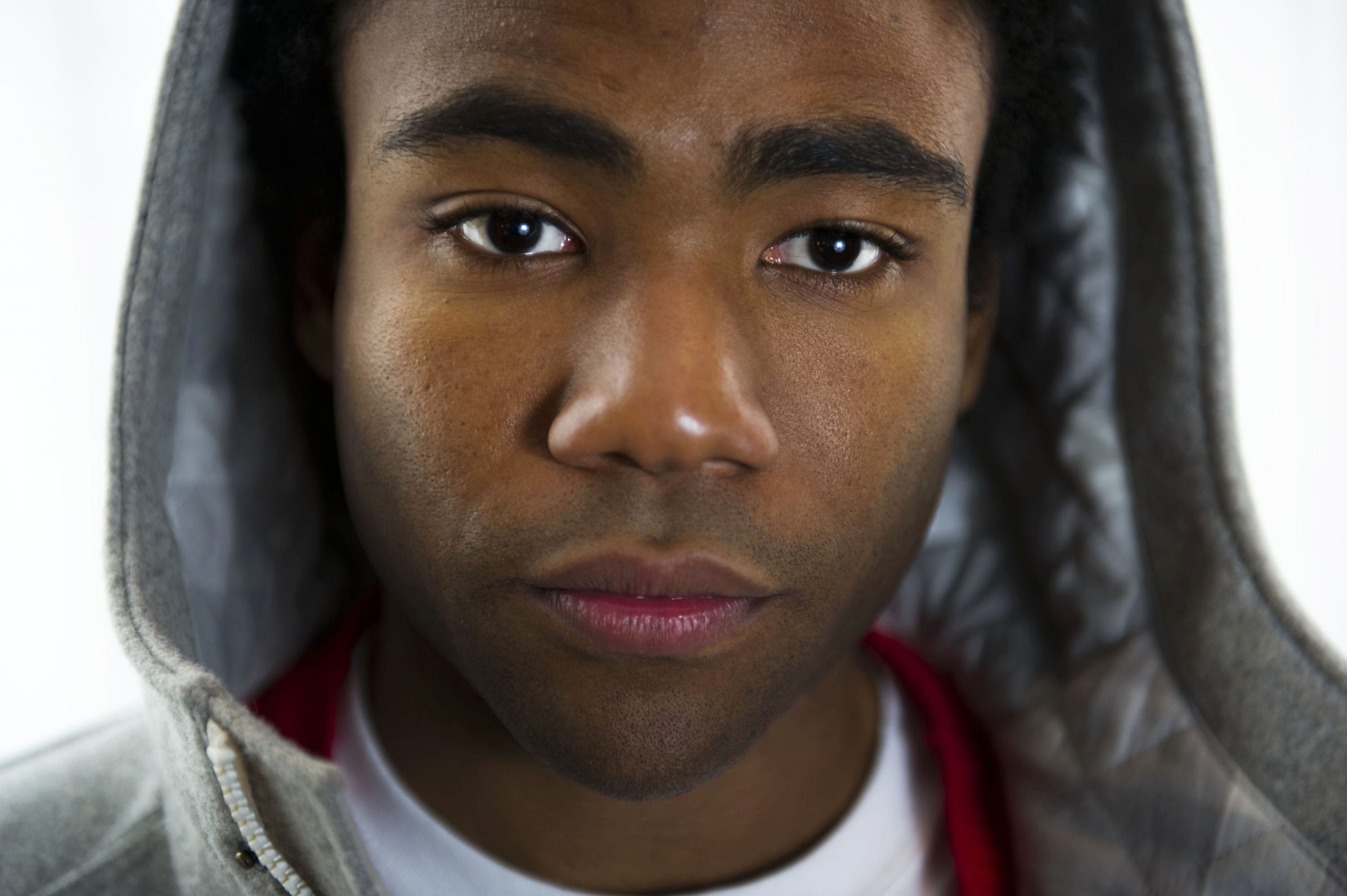 After much speculation and fan casting, it’s official: Community‘s Donald Glover has joined the cast of Spider-Man: Homecoming!

The casting news made headlines yesterday, however, no details about Glover’s character have been released as of yet. It is believed that he may play Miles Morales, a young man of Black and Hispanic descent who takes over the mantle of Spider-Man after Peter Parker’s death. The star studded cast also includes Marissa Tomei as Aunt May, singer Zendaya as the female lead, Tony Revolori, Laura Harrier, Michael Keaton as the main villain, Robert Downey Jr., who will appear as Tony Stark/Iron Man, and Tom Holland, who made his first appearance as Spider-Man in Captain America: Civil War. The film is scheduled to begin production next month with a 2017 release.

Glover’s next project is a comedy series called Atlanta, which he created and produced. Look for it to air on FX this Fall.

What do you guys think of the casting news? Has Marvel cast yet another great actor in its films?