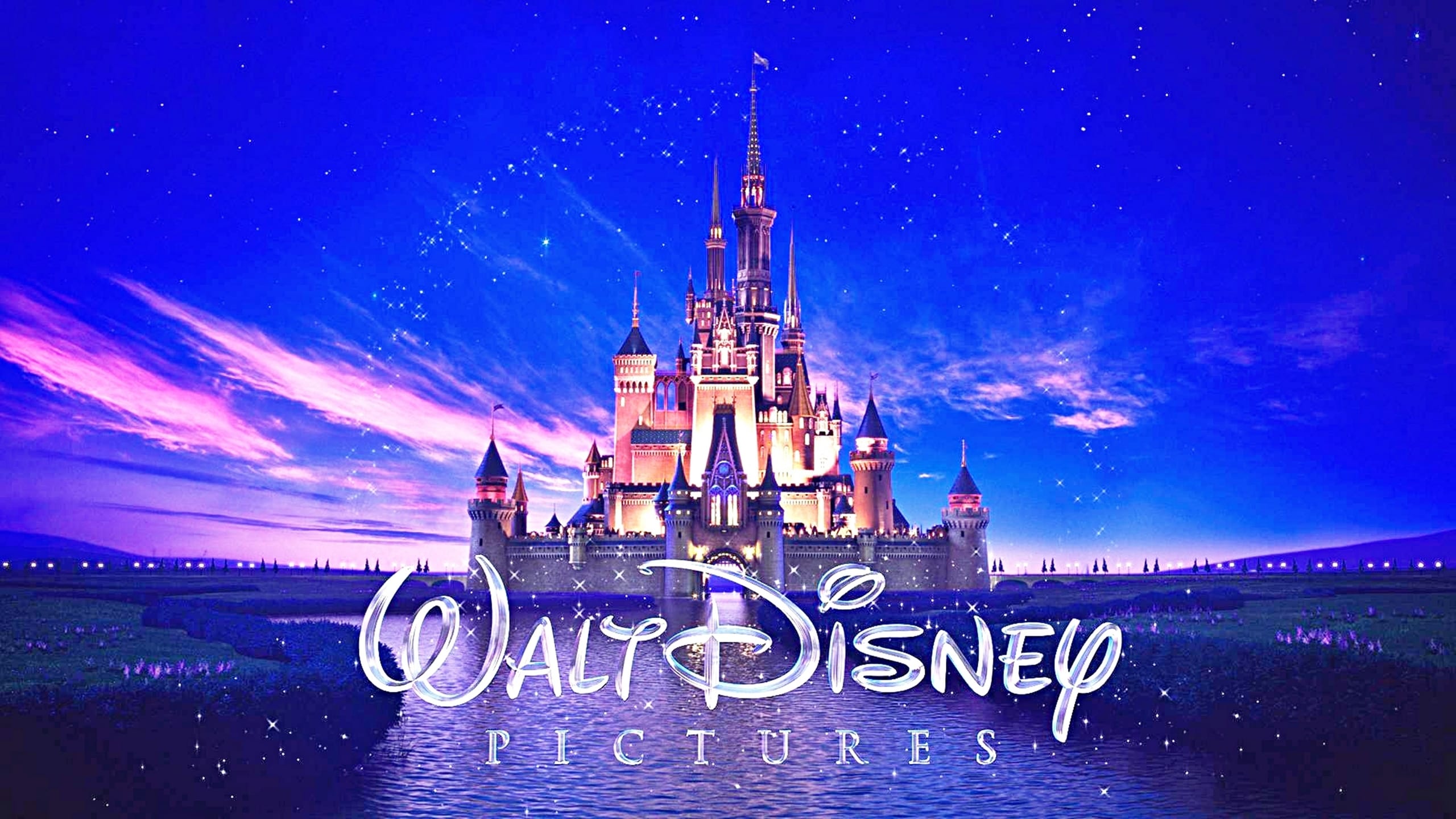 With the announcement that A Wrinkle in Time had begun production several weeks ago, Disney has decided to reveal the release date for the film and many others. The film starring Oprah Winfrey, Reese Witherspoon, Mindy Kaling, and Chris Pine is scheduled to hit theaters on April 6th 2018, while the live-action Mulan remake will be released on November 2nd, 2018. Along with Mulan and A Wrinkle in Time, Wreck-It Ralph 2, The Incredibles 2, and Mary Poppins Returns also have release dates in 2018. Check out the full schedule below:

In addition to the above schedule, there will also be two untitled Pixar animated films, three untitled Marvel films, and one untitled Disney animation film released in 2020. Fear not, though; You don’t have to wait until the New Year to see a Disney film in cinemas. Moana hits theaters this Thanksgiving weekend (November 23rd) followed by Star Wars: Rogue One on December 16th.