During an announcement that #TeamCoco would be returning for a third year to SDCC, the talk show host also revealed an EXCLUSIVE set of Conan Funko POP! figures.

This POP! set will be available for those who are lucky to be in attendance to one of the scheduled tapings during SDCC. Each audience member will receive ONE figure for each taping. For example, If you attend the taping with the cast of Game of Thrones, you will most likely receive a White Walker Conan. 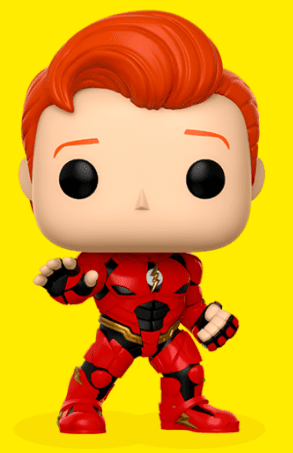 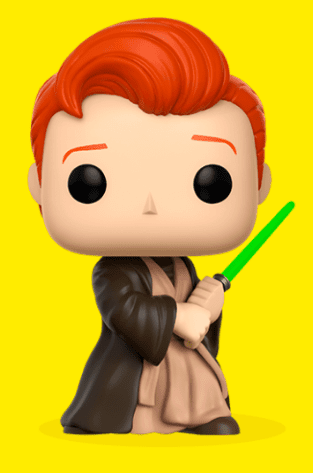 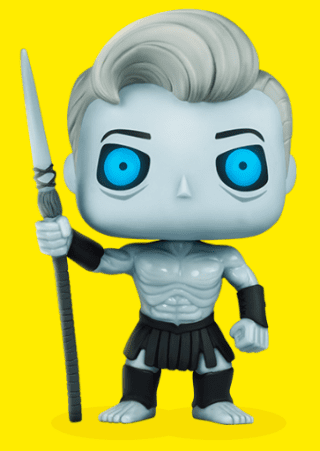 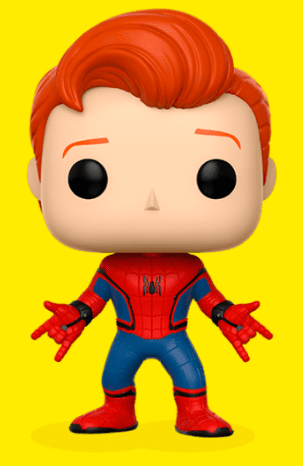 FREE tickets for tapings during SDCC will be available sometime Friday, June 23, 2017. For more info, go to teamcoco/comiccon

Each night, during the airing of the show on TBS, viewers will be able to enter a giveaway to win the designated figure of the night.

Conan will be at SDCC for #ConanCon at Spreckels Theatre,  Wednesday, July 19th to Sunday, July 23rd.